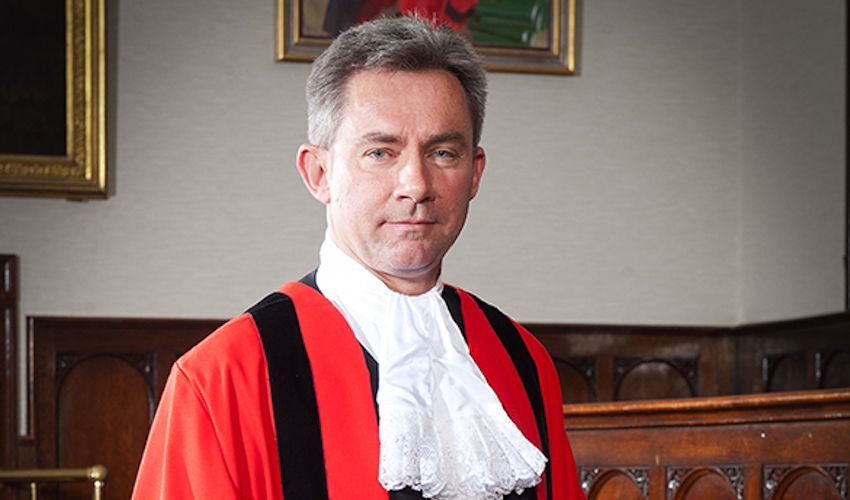 Jersey's next top prosecutor has been appointed.

Solicitor General Mark Temple says he is “delighted” to be taking on the role of Attorney General when Robert Macrae QC vacates the position to become Deputy Bailiff next month.

The appointment is one in a succession prompted by the current Bailiff Sir William Bailhache announcing his retirement. When he steps down next month, he will be succeeded by Deputy Bailiff Tim Le Cocq.

Having been the States’ leading legal representative for four years, Mr Temple QC has now been promoted to the position of Attorney General – a role which involves leading the Law Officers’ Department as the island’s top prosecutor.

Mr Temple was educated at King’s College School in Wimbledon before studying history at Cambridge.

He qualified as an English solicitor in 1994 and then became a Jersey Advocate in 2005. Ten years later, he was sworn in as Solicitor General.

Commenting on his appointment, the Solicitor General said: “I am delighted to have been appointed Her Majesty’s Attorney General. This is a fantastic opportunity which enables me to continue serving the island.

"I am very much looking forward to embracing the demands of this role and leading the Law Officers’ Department.”