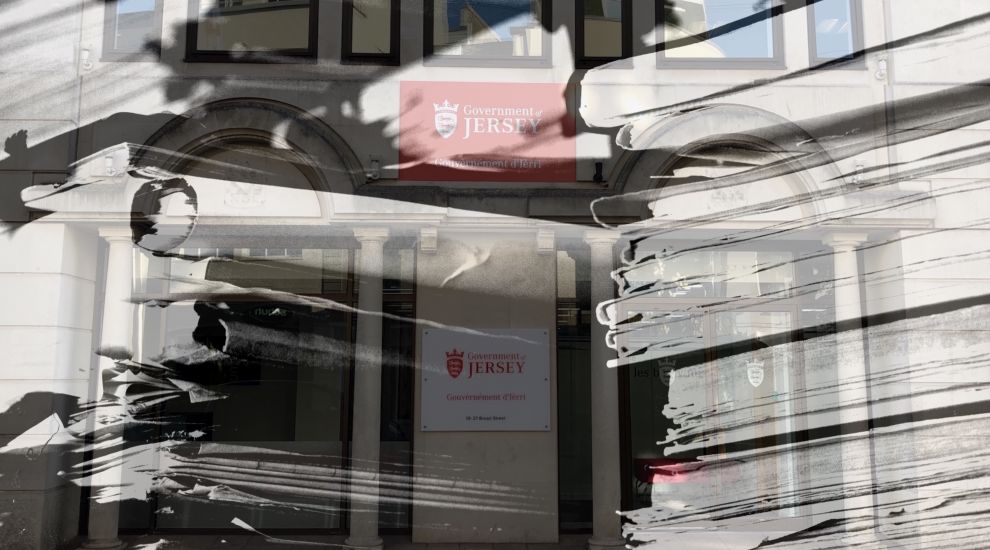 The Government has taken its first steps towards creating a Cabinet Office in a move it's claimed will better help Ministers to "drive forward their political agenda".

Rolling back OneGov changes, the Cabinet Office will bring together the Office of the Chief Executive (OCE), the Chief Operating Office (COO), and Strategic Policy, Planning and Performance (SPPP) into a combined department with a new leadership team.

It will be led by the Chief Executive, Suzanne Wylie, with two Assistant Chief Executives will be designated from the Executive Leadership Team: Treasurer Richard Bell, and Tom Walker, Director General for SPPP.

Mr Bell and Mr Walker will continue in their current positions, but with the added roles of supporting the Chief Executive in specific areas across the Cabinet Office.

At present, the team will report to the Chief Minister, Deputy Kristina Moore.

However, there had previously been speculation over whether a specific Minister may be appointed to oversee the Cabinet Office - Deputy Moore previously told the Politics Disassembled podcast that she would be open to considering Sir Philip Bailhache for a role in the new department. 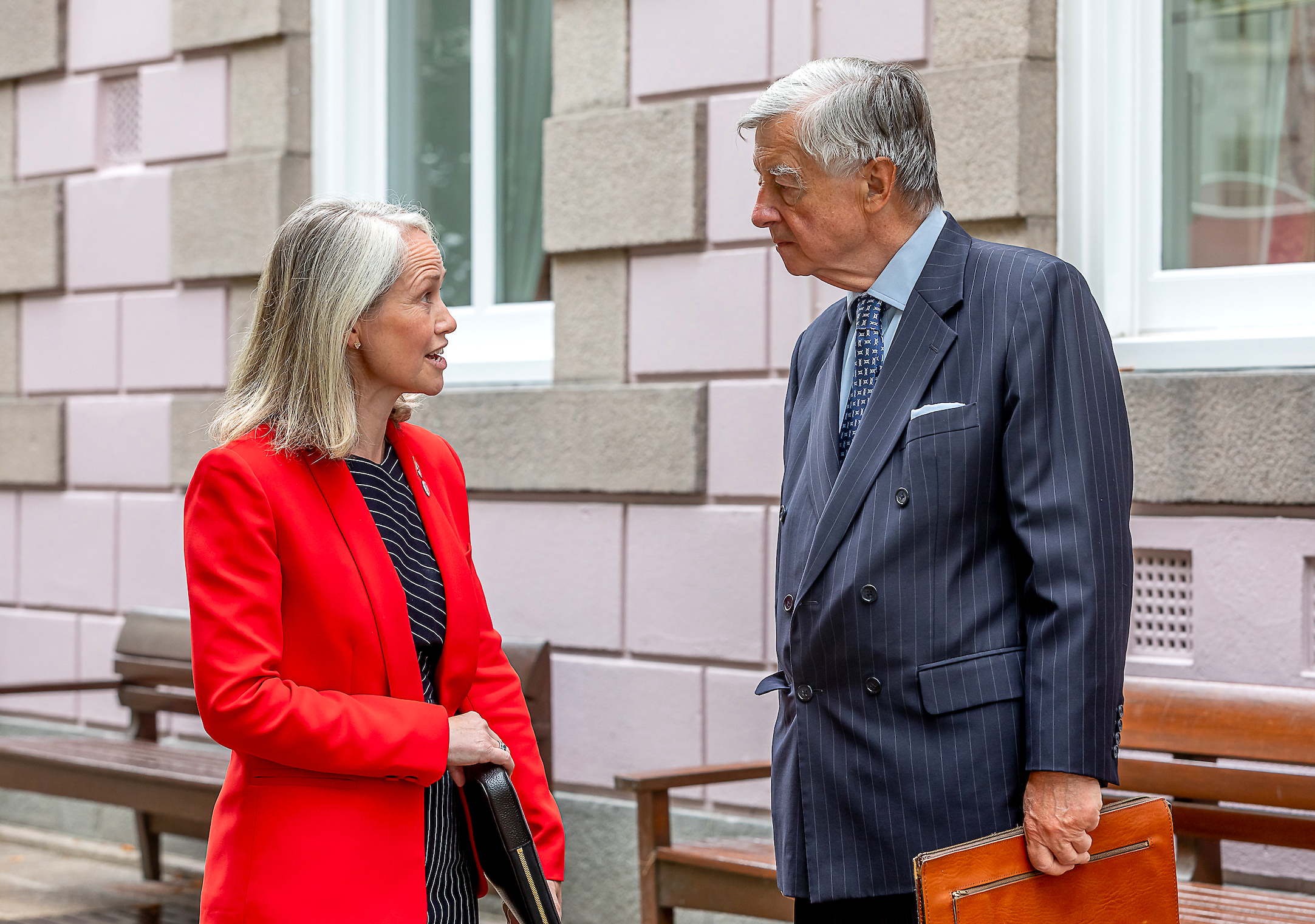 Pictured: There had previously been speculation over whether Sir Philip Bailhache - who has been denied a Ministerial position thus far - could be given a role overseeing the new Cabinet Office.

Creating a Cabinet Office was one of the key tenets of the Chief Minister's '100-day plan', which today reaches its half-way point.

“This is a really exciting opportunity for employees to work closer with Ministers and drive forward their political agenda," Ms Wylie said. “The Cabinet Office will have a focus on delivery, service improvements, and performance. It will directly support the Chief Minister and her Council of Ministers.”

FOCUS: What does a Cabinet Office do? And why does Jersey need one?

Deputy Moore spoke about the rationale for forming a Cabinet Office in an interview for the Politics Disassembled podcast. You can listen to it below or by searching 'Bailiwick Podcasts' in your favourite pod provider...