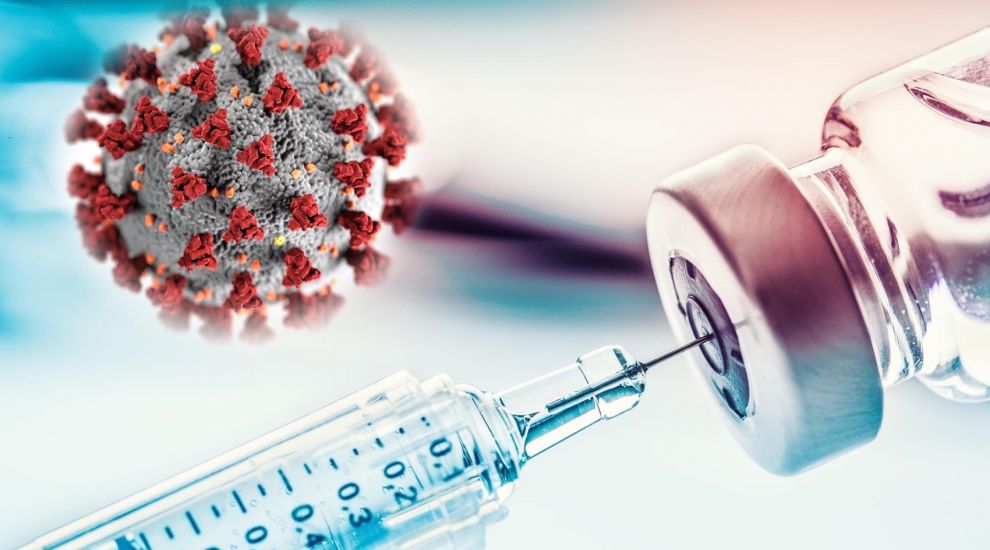 The figures were published in a report outlining the vaccination status of islanders over the age of 40 admitted to Jersey General Hospital with Clinical Covid between July and December 2021.

If follows a previous report calculated the risk of infection, which was around 2.2 to 3.7 times greater in those who are not vaccinated.

The new report is based on admission figures collected between July and December 2021.

As Dr Ivan Muscat MBE, the Deputy Medical Officer for Health, explained at the time, the dominant variant was “by far and away” the delta variant. While not every case was sequenced, the data shows that omicron is likely to have only become more prevalent in Jersey during December. 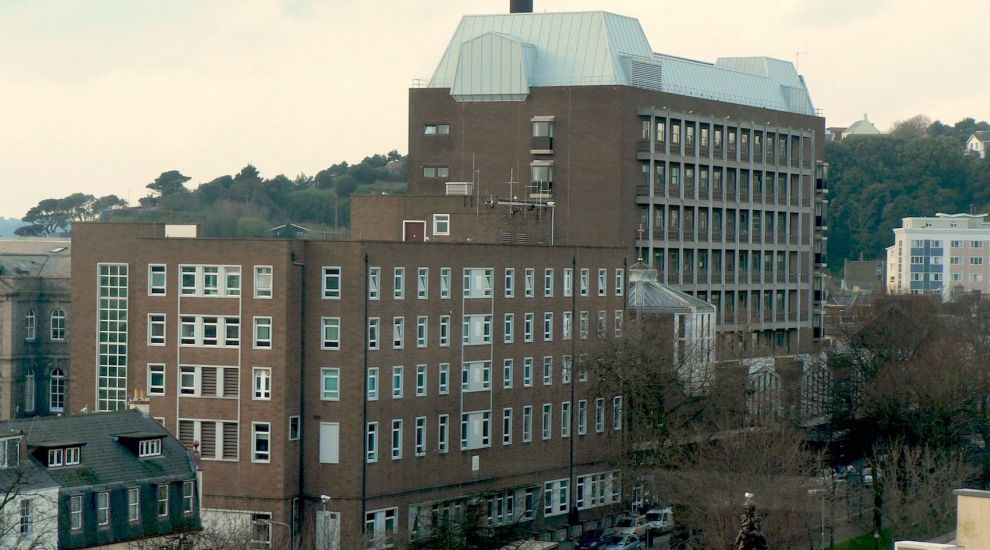 Pictured: Over the six-month period between July and December, 88 people aged 40 years and over were admitted to hospital with clinical covid.

The study started in July as Jersey was experiencing its third wave of covid cases. Beverley Edwards, Head of Health and Social Care Informatics, explained that December had been chosen as the cut-off as some of the patients admitted in January were still in hospital.

Over the six-month period between July and December, 88 people aged 40 years and over were admitted to hospital with clinical covid, and 35% of these people were then admitted to ICU.

88 patients were involved in the study which focused only on those admitted to the hospital because of covid-19 and who had received a positive PCR test result prior to admission and within seven days of it.

Those who were admitted for reasons other than covid-19 but tested positive on admission were not included in the figures. 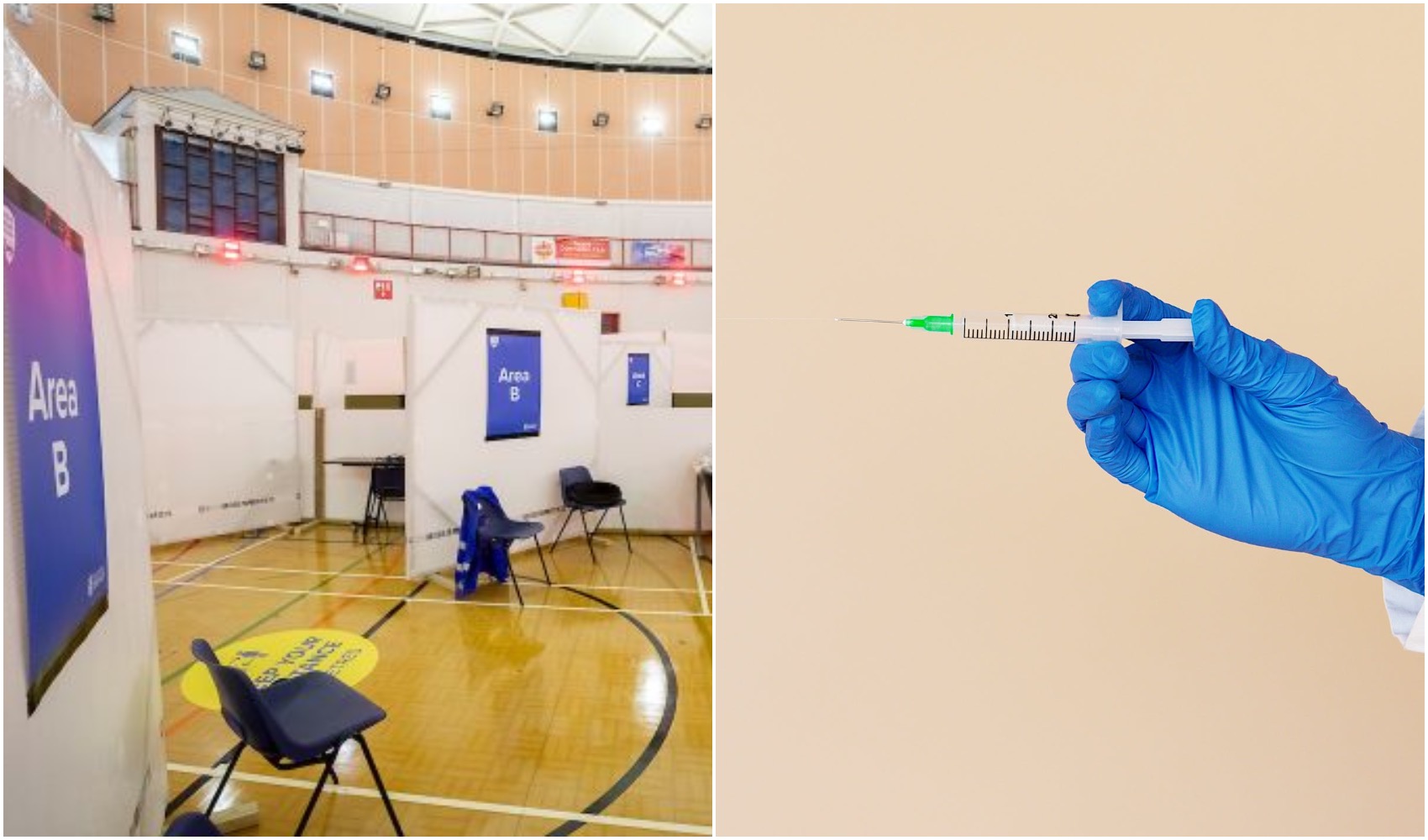 Pictured: Only those who had received two doses of the vaccine or more plus two weeks were considered as vaccinated for the study.

For the purpose of the study, only those who had received two doses of the vaccine or more plus two weeks were considered as vaccinated.

Over the period of the study, 32 of the patients admitted to hospital were unvaccinated whilst the other 56 had received at least two doses. The majority of the 32 had not received any vaccination at the time of their admission. 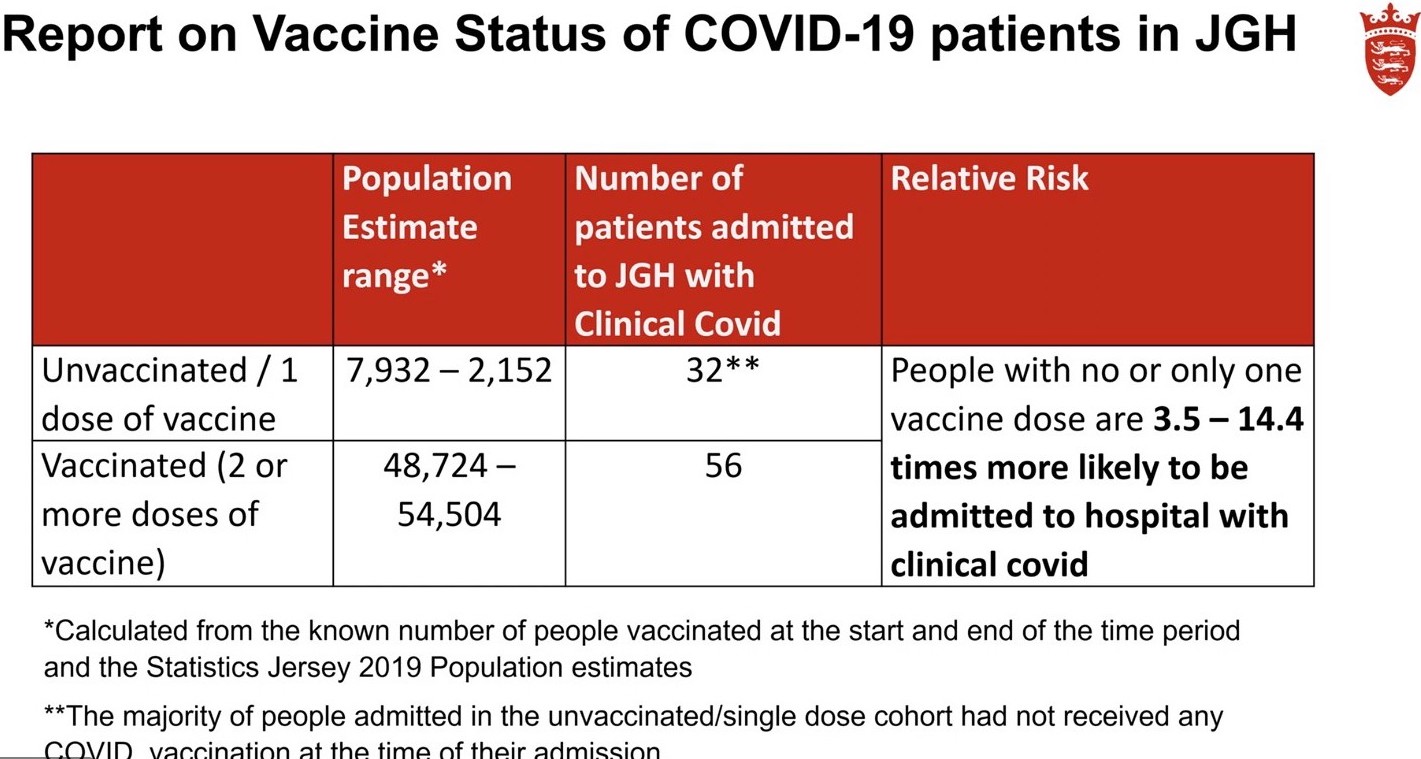 Pictured: The figures showed that people with no or only one vaccine dose were between 3.5 and 14.4 times more likely to be admitted to hospital with clinical covid.

The figures showed that people with no or only one vaccine dose were between 3.5 and 14.4 times more likely to be admitted to hospital with clinical covid.

Meanwhile, 17 unvaccinated islanders were admitted to ICU because of covid, as well as 14 vaccinated people. This means that people who hadn’t received a vaccine were between 7.4 and 30.8 more likely to be admitted to intensive care.

Over the period, there were 12 patients admitted with clinical covid who subsequently died in hospital. Although a review of the data would seem to show that vaccination offers similar levels of protection from death as it does from admission to intensive care, it was noted that the numbers were too small to draw meaningful conclusions. In addition, relative risk analysis would have been incomplete as people with covid may die elsewhere, such as before admission or soon after discharge from hospital.

“Being able to publish this report while maintaining patient confidentiality has been extremely important,” Health Minister Deputy Richard Renouf, said.

“The purpose of the report is to answer how important the vaccine is in protecting Islanders from severe illness and being admitted to ICU.

“As the number of patients data used in this report is sufficient, we have been able to publish a report which is balanced in terms of data quality, transparency and patient confidentiality.

“The regularity of future updates on this will be based on how many patients have been admitted. When there is only a small number of cases this can lead to both unreliable information and the chance for small cohorts of patients to be easily identified.” 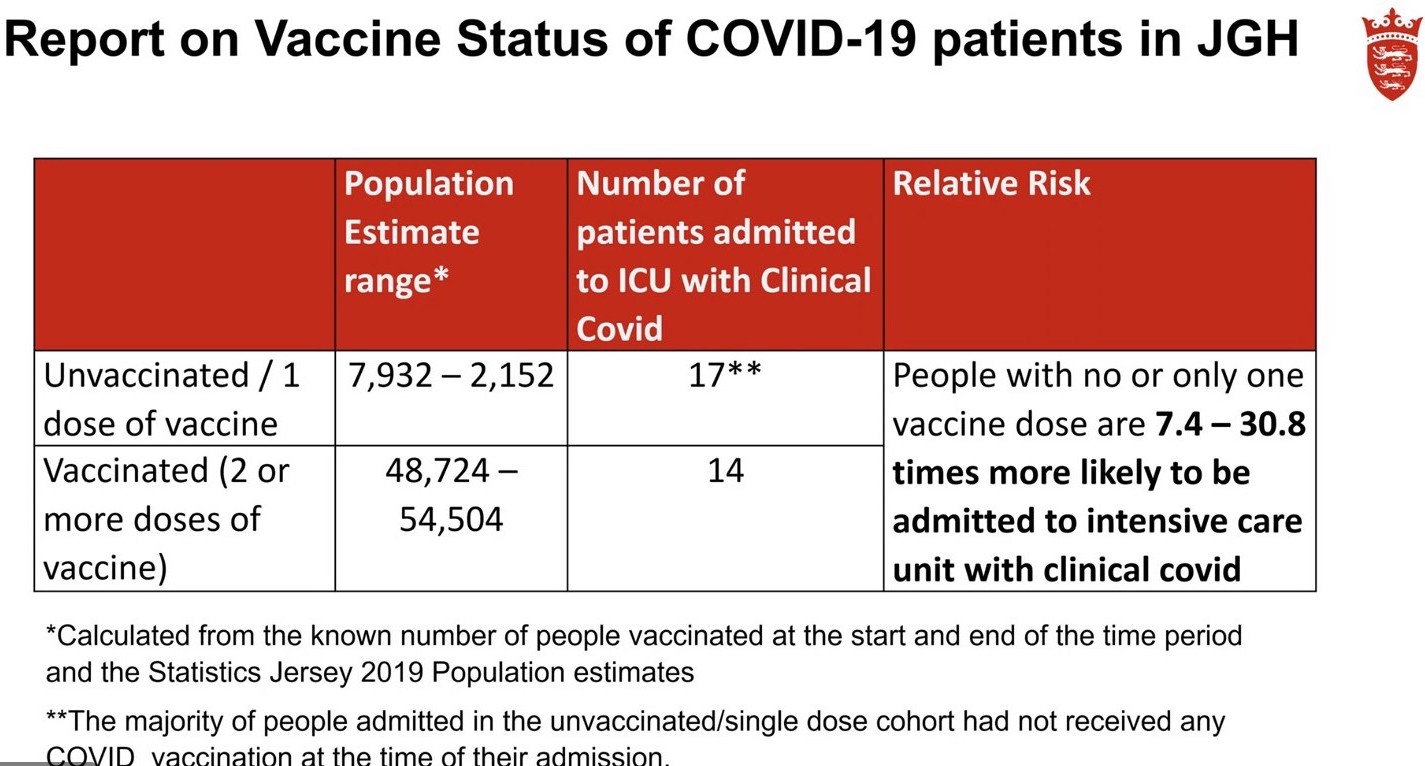 Pictured: 17 unvaccinated islanders were admitted to ICU because of covid, as well as 14 vaccinated people.

Dr Muscat added: “The report highlights how vaccination works as a defense against developing severe illness in islanders.

“The proportion of non-fully vaccinated islanders (at the time of the study one dose or less) who were admitted with Clinical Covid is much higher than those who had been vaccinated with two or more doses; this shows that the relative risk of being admitted to hospital was between 3.5 to 14.4 times more likely if you only had one dose or are unvaccinated. And the risk of admission to ITU due to very severe infection in unvaccinated individuals is higher still.

“I hope this report serves as another reminder as to why it is important to stay up to date with your vaccination schedule. Vaccination is working to prevent infection and severe illness and helps reduce the pressures on our critical services.”

The latest vaccination figures show that nearly all islanders aged 75 and over have now received their booster dose.

Meanwhile, there are currently 2,273 active cases of covid in the island, 28 of which are in hospital.