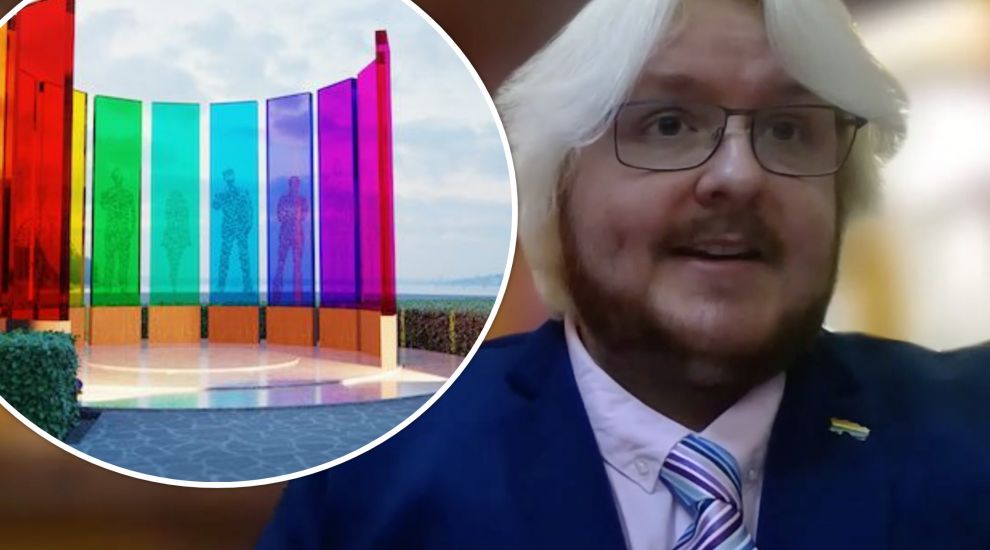 The new Children and Housing Minister has announced plans to scrap the £200k care memorial and instead fund a scheme to train islanders in child mental health and trauma – a move that has already put him at odds with his predecessor.

Deputy Jeremy Maçon’s appointment to the role was announced in the States Assembly this morning.

He takes over from Senator Sam Mézec, who announced his resignation alongside Reform Jersey colleague and then-Assistant Minister Deputy Montfort Tadier ahead of an unsuccessful vote of no confidence in the Chief Minister. He cited the Council of Minister's failure to tackle income inequality as a key reason.

In a statement delivered following his appointment this morning, Deputy Maçon laid out his credentials – including Assistant Ministerial roles across Education and Health and work on the Planning Committee – as well as his intentions for his term ahead. 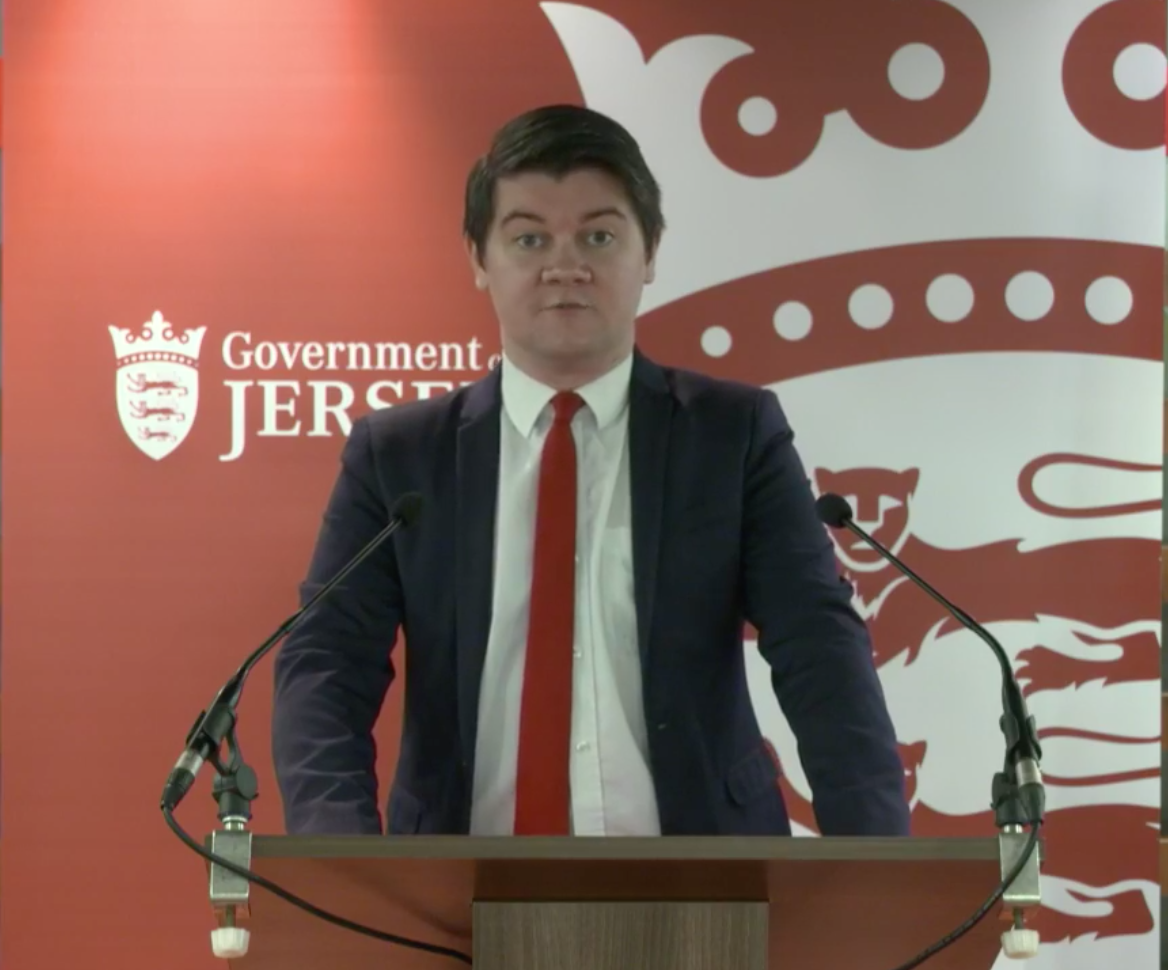 While he said he wanted to build on “much of the good work set on track by Senator Mézec”, the intention to build a £200,000 memorial to survivors of abuse in Jersey’s care system was not among his plans.

The idea of a statue been put forward by an anonymous Citizens' Panel in the wake of the Independent Jersey Care Inquiry.

However, it had sparked controversy after some care survivors claimed that it would only serve as a reminder of their trauma.

More than 2,800 islanders went on to sign a petition calling for the idea to be scrapped, but Senator Mézec pressed ahead, vowing to carry out the wishes of the Citizens' Panel.

So far, more than £42,000 has been spent on the project, which saw a shortlist of three memorial designs revealed last month.

Video: The final three designs for the care memorial.

But the new Minister stated this morning that he is “not a fan of Citizens' Panels as they are not accountable”, going on to add: “I believe on this occasion the Citizens' Panel has not made the right recommendation in suggesting a statue.”

Instead, he suggested that the money should go towards training individuals in skills “to help children specifically” across the areas of mental health, trauma, early years or other skills relevant to helping those that have come through the care system.

He also noted that he had attended a recent protest against the care memorial “to listen.”

There, Deputy Maçon said, it had become clear that the memorial proposal would achieve “just what the panel wanted to avoid” – causing trauma to abuse survivors – and that it may be vandalised.

Instead, he suggested a number of commemorative plaques in locations including the Government headquarters, the Children’s Services building, the Law Officers' Department and Police HQ, for which he said the Citizens Panel should have a role in dictating the messages.

The decision has set him on a collision course with Senator Mézec, who tweeted following the announcement: "Disappointing to hear the new Children's Minister try to score cheap votes by basically cancelling the discussion with survivors on the legacy of the Care Inquiry, by imposing his own vision."

Disappointing to hear the new Children's Minister try to score cheap votes by basically cancelling the discussion with survivors on the legacy of the Care Inquiry, by imposing his own vision.

This includes setting up a fund for care leavers... which I already did

Deputy Kirsten Morel, meanwhile, welcomed Deputy Maçon's position as “an excellent way forward” as he congratulated the new Minister on his new role.

Elsewhere in the discussion following his initial statement, Deputy Maçon pledged that he would work to rebuild confidence in Children's Services, suggesting the creation of an independent advocacy group for parents who find themselves "grappling with the machine."

He also assured Deputy Louise Doublet that he would view children's rights in the context of families, and understood the importance of ensuring the wellbeing of pregnant women, having previously served on the Early Years Policy Development Board alongside her.

Facing questions about the housing element of his new role from Deputy Tadier, the new Minister said he would be in favour of measures to reduce the number of vacant properties in Jersey - potentially through some form of tax or offering support to individuals to get properties left vacant due to their state back into the market. 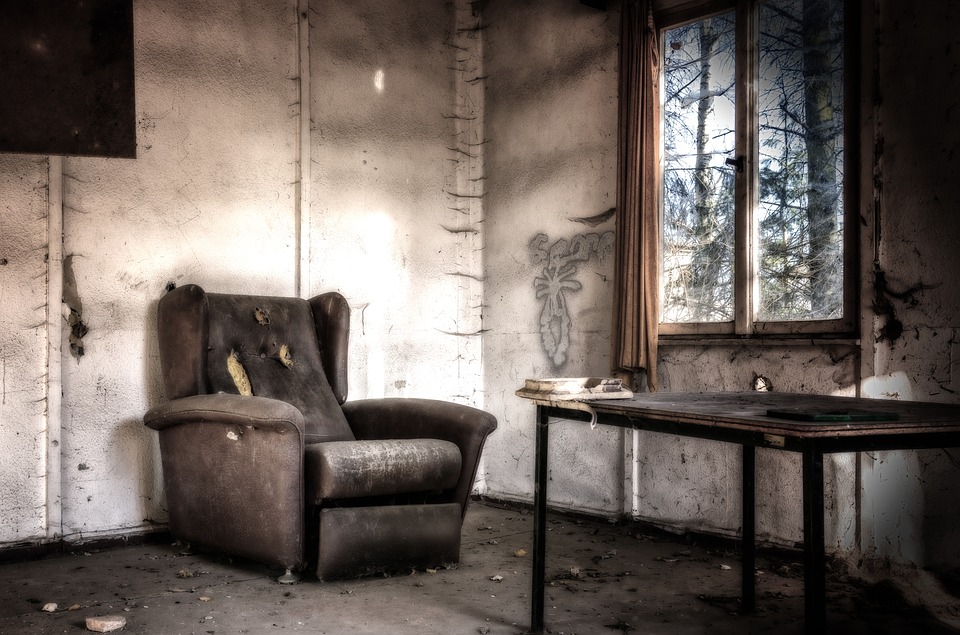 Pictured: Deputy Maçon said he would like to bring more vacant properties into the market.

He also stated his keenness to ensure that future housing projects ensure a green outlook is built into plans, later speaking of his support for "garden walls" on buildings as a way of cutting carbon emissions, and noted that social provider Andium should perhaps follow an environmental or ethical charter.

"Why don't we have Andium as our leading light going into those higher standards?" he said.

Deputy Kevin Pamplin said he would rather see the portfolios of Housing and Children's Services split into two Ministerial roles, but ultimately welcomed Deputy Maçon into the new job.

As I said yesterday, I echoed those words just now in the @StatesAssembly chamber. For an the role of Housing/Children’s Minister should be separated. However now is the time to give the new Minister a chance in his new role & I wish my fellow district deputy @DeputyMacon success

Following the statement and questions, Deputy Maçon shared his thanks on Twitter to those who had congratulated him on the new role, adding: "It's going to be a great challenge and will require a careful and balanced approach."

Mèrcie bien des fais to all those who have already been in contact to send their congratulations. It’s going to be a great challenge and will require a careful and balanced approach. https://t.co/cSJcMHnpdM

Posted by Private Individual on Nov 17th, 2020
Well done deputy for stopping the ridiculous waste of taxpayers' money on a memorial that not even the survivors want.

Education is much more important.
Posted by Dave Mathews on Nov 17th, 2020
This is fantastic news and is exactly what abuse Survivors have wanted to hear as far back as the Spring when a Petition against the Memorial was instigated.

So well done Deputy Jeremy Maçon for listening to all those who signed the Petition and goodbye (being polite) Senator Sam Mézec.
Posted by Private Individual on Nov 17th, 2020
Well done deputy for stopping the ridiculous waste of taxpayers' money on a memorial that not even the survivors want.

Education is much more important.
Posted by Keith Marsh on Nov 17th, 2020
Congratulations to Deputy Jeremy Maçon on his wise thoughts and better ideas for the future.
I have to agree with Deputy Kevin Pamplin, in that He would rather see the portfolios of Housing and Children's Services split into two Ministerial roles, perhaps something for the future.
Posted by Scott Mills on Nov 18th, 2020
Can we have a memorial build for albert alphonse for the way this disgusting island treated him back in the day. While we at at it, why not have some jerry cans put up in liberation square to remind us all of the jerry cans that enjoyed the occupation, and all the snitches which lead to islanders going to stalag's and eventual death. I'll be wearing my panama hat, for all the current clean banking/finance industry. I'll never understand why most institutions have a compliance department. Better ask mr f.walker about that one.
To place a comment please login Login »