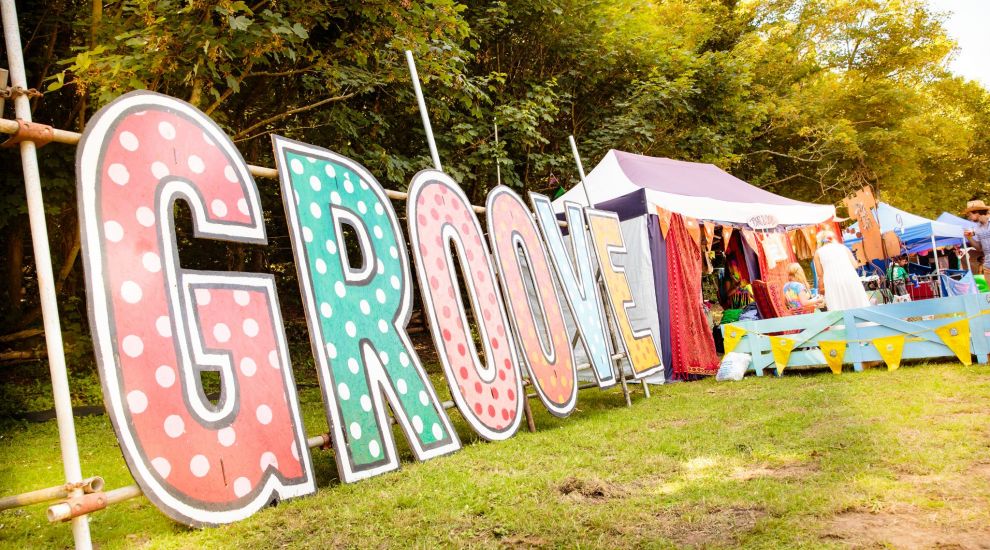 This year’s ‘Groove Bie’ event is no longer going ahead, organisers have announced just two days after tickets for it went on sale.

Having just put an end to their year-long “hiatus” by hailing the arrival of the summer festival’s latest incarnation at La Hougue Bie, the groovy event will not be taking place this August and has now been postponed until 2020 “due to unforeseen circumstances.”

In comparison to previous years at Grève de Lecq, which attracted around 3,000 festival-goers, this year’s was to be a slightly scaled-back version of the event with a capacity of just 1,000. To keep numbers down, tickets only went on sale to members of Jersey Heritage and Durrell, who were allowed to buy up to five tickets for friends and family.

Pictured: It was hoped that the 'Groove' event would take place at Heritage site La Hougue Bie this August.

This was, in part, due to the fact that the new venue of La Hougue Bie is a smaller site as well as being a place of historical interest.

However, Jersey Heritage have confirmed that the cancellation of the event is “nothing to do with a festival being held on a heritage site”, but they could not comment further as to the circumstances of the postponement.

One of the organisers of the festival, Beth Gallichan, told Express that the postponement arose from a combination of factors, but ultimately came down to a licensing issue. She confirmed that Durrell and Heritage had no hand in cancelling this year's event and that the Collective are now pouring their energy to bringing the island a public event in 2020.

Posting on their Facebook page, the organisers – who call themselves the ‘Groove Collective’ – wrote: “Due to unforeseen circumstances the Groove Collective have made the difficult decision to postpone our new event at La Hougue Bie until 2020.

“Our intention was that La Groove Bie would initially be a members only event in 2019. This was the only option available due to timing of the event and our aim to meet the requirements of local licensing legislation. Unfortunately this impacts how we promote the event, proving challenging to communicate with our audience.”

They also thanked their charity partners, Jersey Heritage and Durrell and their supporters as well as explaining that those who have already bought tickets for the event will be contacted and given a full refund.

Promising that they “will be back” they add: “We understand that this may cause disappointment but we wish to reassure everyone that we are dedicated to ensuring that La Groove Bie will be possible in 2020, as a public event for all to attend.”

Get crafty with your wrapping