Club thief victim: "Keep the coat, but I need my keys!" 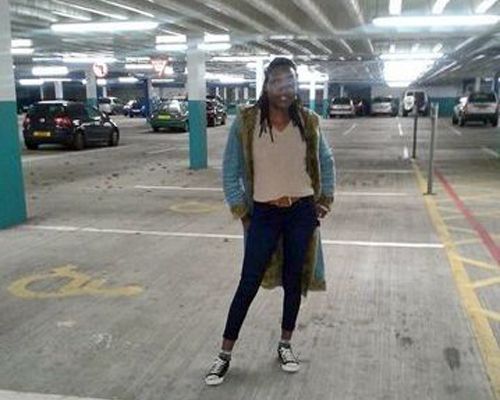 Club thief victim: "Keep the coat, but I need my keys!"

A clubber who stole a coat on Friday night has left a mum of young twins stuck without any transport - she says whoever took the coat can keep it, but has begged the thief to return her car keys.

Jacquee Eve’s car keys were in the pocket of her coat which she put down on a chair in a club to go and have a quick dance with her sister who was visiting her from Kenya. When they went to leave the venue just before 2 am she realised her coat was missing and she hasn’t been able to drive her car since because the keys were the only set she had.

Jacquee can’t easily get a new set made because of the make and model of her car and has been struggling to get about with her two year-old twins all weekend.

She hopes her plea on social media will persuade the culprit who took the club while she was in the Havana Club to hand the keys in to the police.

Jacquee said: “I have twin children who I have to constantly drive around. It’s difficult for me to get a bus with them and I have activities to go to and one of them has a hospital appointment on Tuesday.”

Jacquee is also offering a reward to anyone who spots someone wearing her distinctive pale blue hooded coat.

She said: “The coat itself I’ve had it for seven years, I’ve never seen anyone else wearing a jacket like it. It will definitely stand out and my friends will recognise it straight away. I’m willing to give a reward because of the cost of having to have another key made.

“So long as I can get my key back, I would really appreciate it. I don’t hate the person for doing it, they can keep the coat and I won’t hold it against them.”

Jacquee hopes the police will have a look at the nightclub’s CCTV and will be able to see exactly what happened on Friday night.

Her sister is going back to Kenya this week and Jacquee said she is leaving shocked that there are thieves on such a beautiful Island.