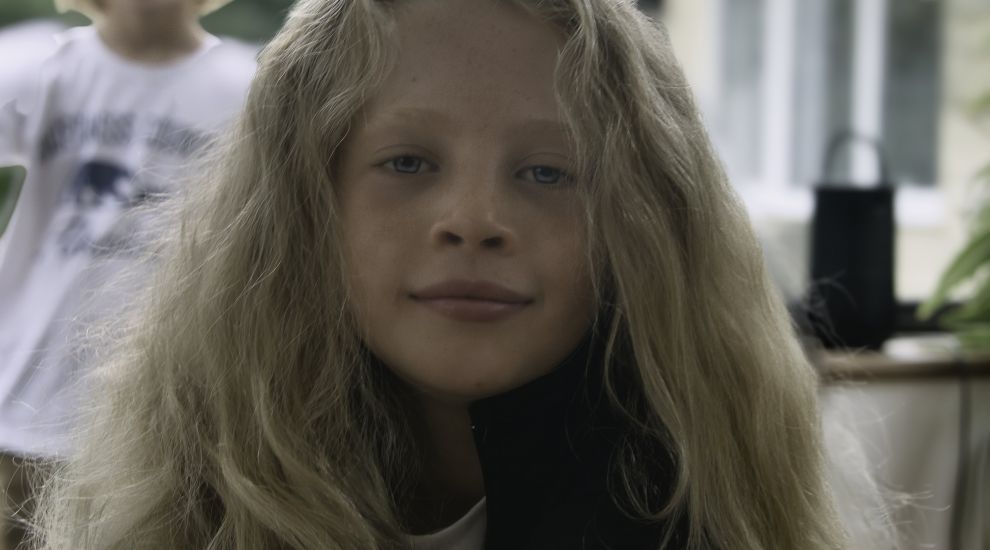 Most nine-year-olds would hope to be showered with toys on their birthday… but one Bel Royal pupil decided to use his big day to give another sick child the gift of new hair.

Jackson Lowe went under the scissors last weekend, giving a lengthy plait of his blonde locks to the Little Princess Trust, a charity that makes wigs for children with cancer, alopecia and other conditions that cause hair loss.

“…Because his hair grew extremely quickly, just like his grandad’s, he decided to let his hair grow and when it got sufficiently long enough he would get it cut and send the hair off to the Princess Trust.”

Despite receiving a “ribbing” at school, Jackson was “undeterred” and “persevered with his quest.” 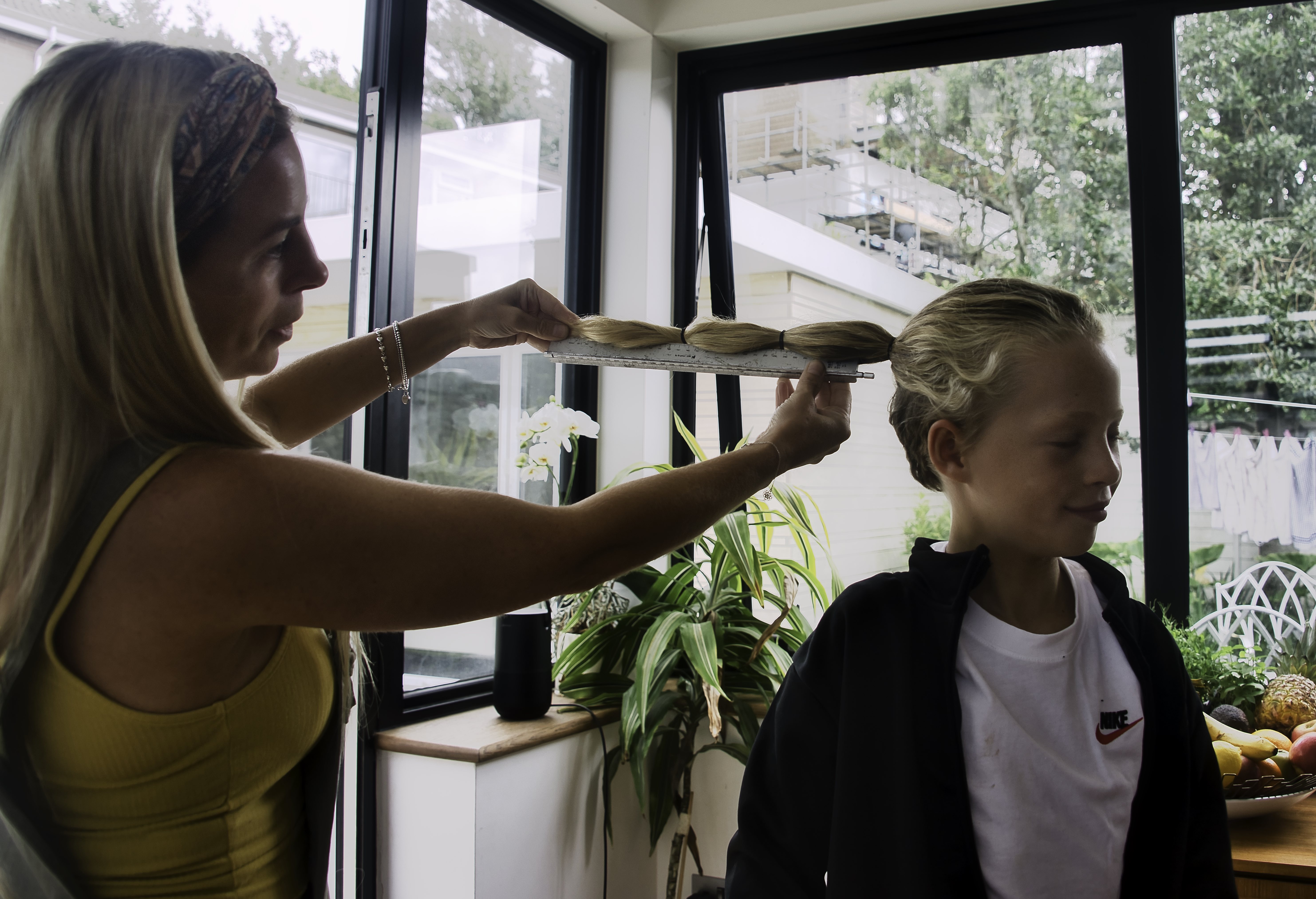 Pictured: Jackson getting ready for the chop.

When it came to the big day, Paul said Jackson was “reluctant at first to have it cut, but his Mum, Lucy Morris from Nude Food, persuaded him to do, and she managed to cut off 35cm.”

At the time of writing, the cut has also raised £658 for the Little Princess Trust - more than triple the original aim of £200. 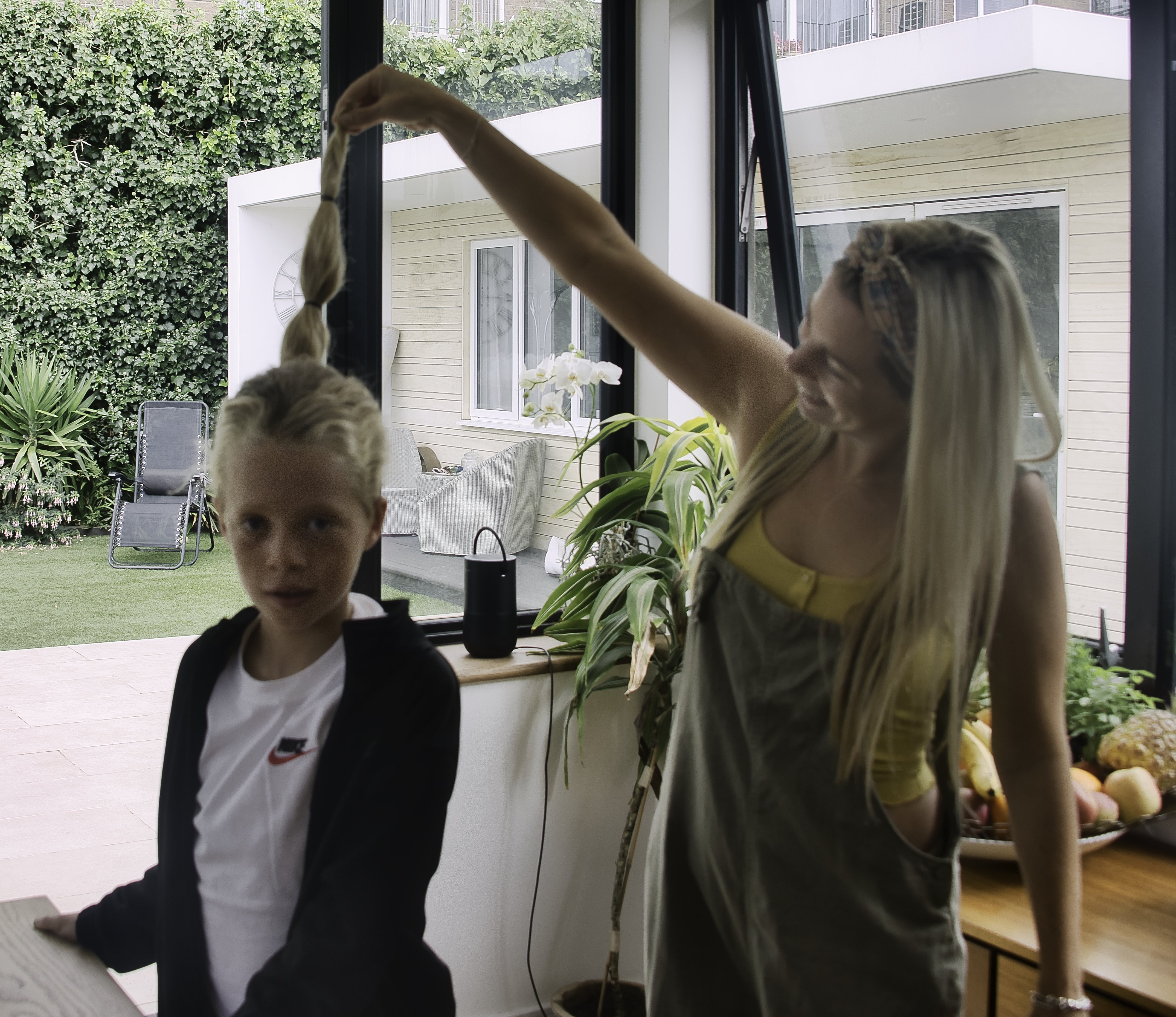 Pictured: Jackson's mum managed to cut off 35cm of his hair.

The fundraising page is still open and islanders can donate HERE.

Posted by Sheila Young on Aug 21st, 2021
Well done Jackson this is a lovely idea and a fantastic cause.
Posted by Michael nicolle on Aug 25th, 2021
Lovely way to help from one so young
To place a comment please login Login »

Local hairdresser steps back in time with vintage salon