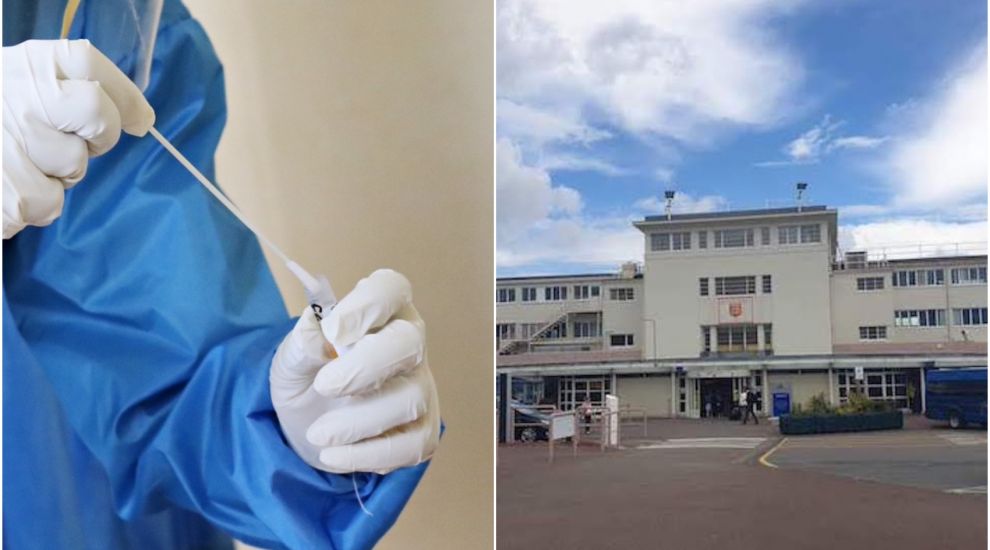 The Government is considering whether to further vary travel requirements for individuals who are not vaccinated against covid and those who are, according to the Chief Minister.

Currently, everyone who arrives in Jersey – whether by air or sea – must have a PCR test at the border. Individuals who are fully vaccinated do not have to isolate while they await their result, while those who are not must quarantine until then.

This does not apply to those who have visited a country on England’s ‘banned’ list – regardless of vaccination status, such arrivals must isolate for at least 10 days, taking PCR tests on arrival, day 5 and day 10.

Ministers have previously been clear that the Government does not wish to foot the bill for border testing indefinitely, but have so far decided against any change in policy.

In a press conference announcing the Government's new winter vaccination plan on Friday, Chief Minister Senator Le Fondré confirmed that the current regime is “under review” and that changes had been “talked about over the summer”, but guaranteed that procedures would remain the same at least until the end of September.

Pictured: Senator John Le Fondré said that, at least until the end of September, there will be no changes to the inbound travel testing system.

“It very much depends on getting systems in the right place to be able to handle any changes, and that might lean towards emphasis on differentiating between people who have been double vaccinated and people who haven't been,” he said.

“We'll do announcements in due course, but it isn't going to be this month… The crucial thing is to make sure we can change our systems and get a smooth handover."

Currently, islanders are sent paper certificates as evidence of their fully-vaccinated status.

While a digital version is under construction, Senator Le Fondré said that he didn’t have “an update as to when we go fully automatic”, but suggested mobile vaccine passports could be available within weeks.

The comments came just hours ahead of England announcing major changes to its its border restrictions, making travel “simpler” and “cheaper” for those who are fully vaccinated.

Fully vaccinated travellers from non-red list countries will be able to replace day 2 PCR tests with cheaper lateral flow tests – from the end of October – and will no longer need to take pre-departure tests.