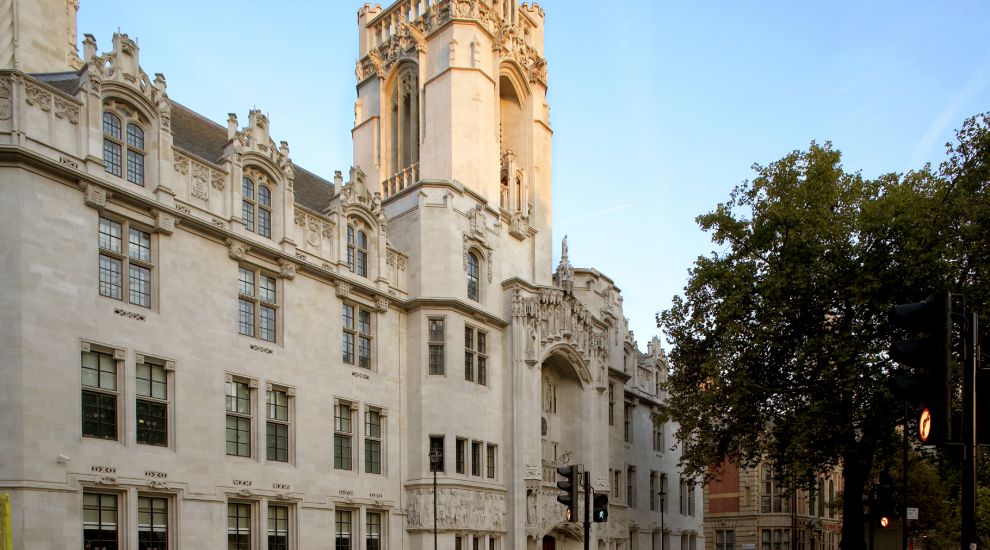 Jersey will be thrust into the international spotlight next month as the UK’s highest court of appeal considers the case of island-based trusts allegedly linked with a Norwegian oil baron.

Berge Gerdt Larsen was acquitted on appeal of defrauding his own company, Larsen Oil and Gas, and evading tax to protect his riches of around $108million in 2016.

However, the original case against him, which was brought in 2013, prompted further investigation by the Norwegian authorities, who alleged that a number of trusts and companies known as the Larsen Group administered by local company Volaw were actually controlled by Larsen, rather than the named directors.

They then called on their information sharing agreement with Jersey in order to obtain further evidence via the Comptroller of Income Tax. 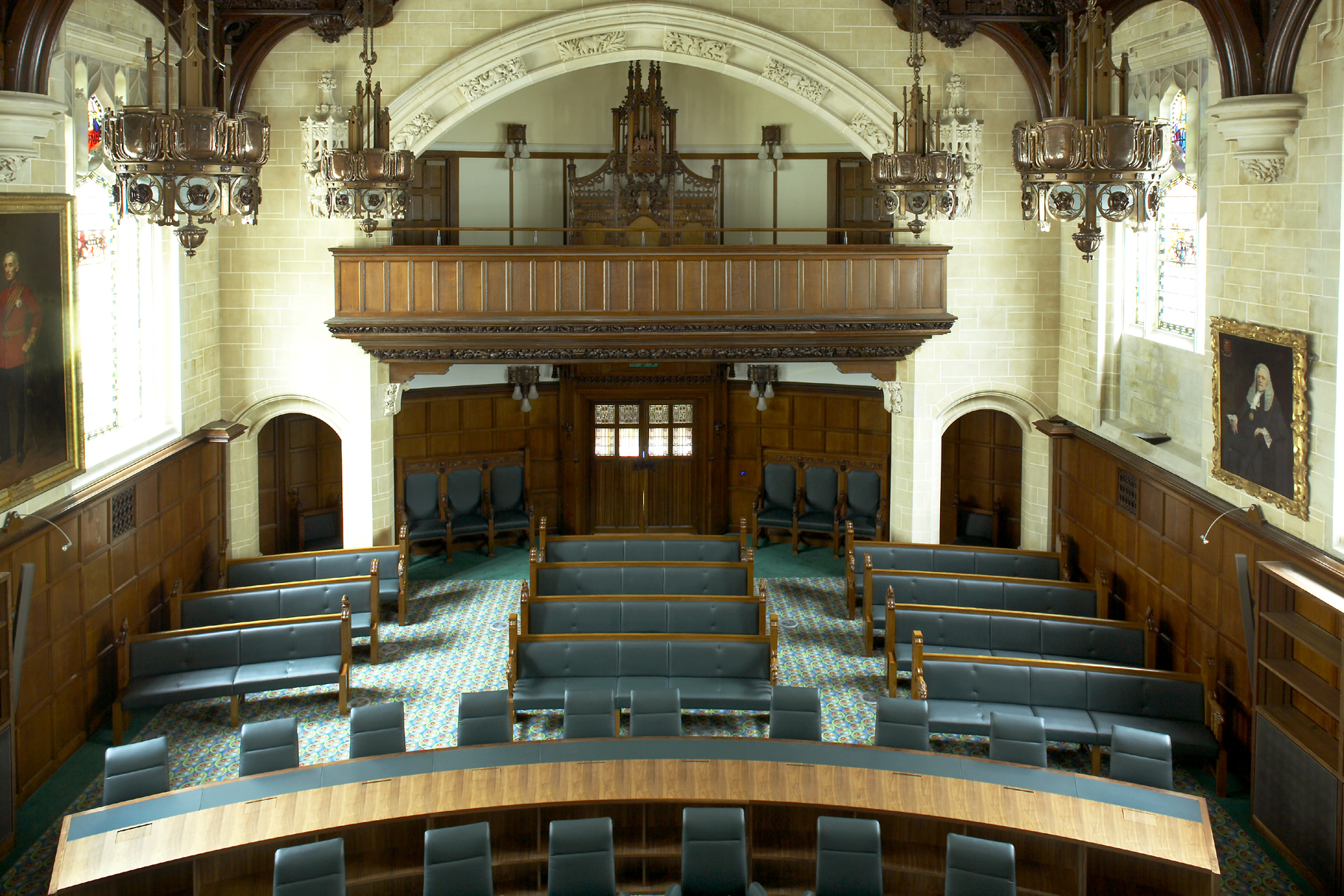 Pictured: The courtroom where the Judicial Committee of the Privy Council will sit in November.

Notice was served on Volaw, but they declined to provide the information, saying that to do so could be a breach of human rights.

In a series of Royal Court hearings, their legal representation argued that handing over the documents relating to the companies alleged to be controlled by the oil baron would breach the right against self-incrimination.

Their claim failed, as did a subsequent appeal. But, years later, the battle to keep the requested information private continues.

On 7 and 8 November, the Judicial Committee of the Privy Council will sit in the Supreme Court building to consider submissions made by Volaw Trust and Corporate Services Limited, Jersey’s Attorney General and the island’s Comptroller of Taxes.