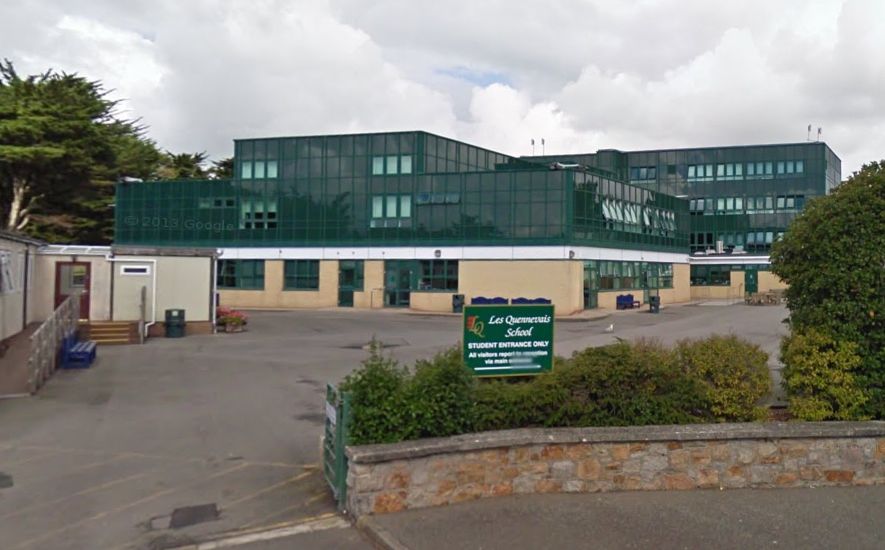 Not all services that move from Overdale to the former Les Quennevais School will return once the new hospital is built, the head clinician on the project has said.

Ashok Handa, Clinical Director of the Our Hospital project, said that a number of community-facing services that will ‘decant’ to the former school in St. Brelade when it opens as a temporary outpatients facility at the end of 2022, will not be returning to Overdale when it opens as a general hospital.

Professor Handa, a Consultant Vascular Surgeon who was appointed to the project team from Oxford's John Radcliffe Hospitalin 2019, told a recent online meeting of residents living in Les Quennevais that it had not yet been decided where these services would be based once the new hospital opened in 2026.

“Some of the services relocating from Overdale to Les Quennevais are very keen to move to the new hospital and they are accommodated within the plans,” he said. 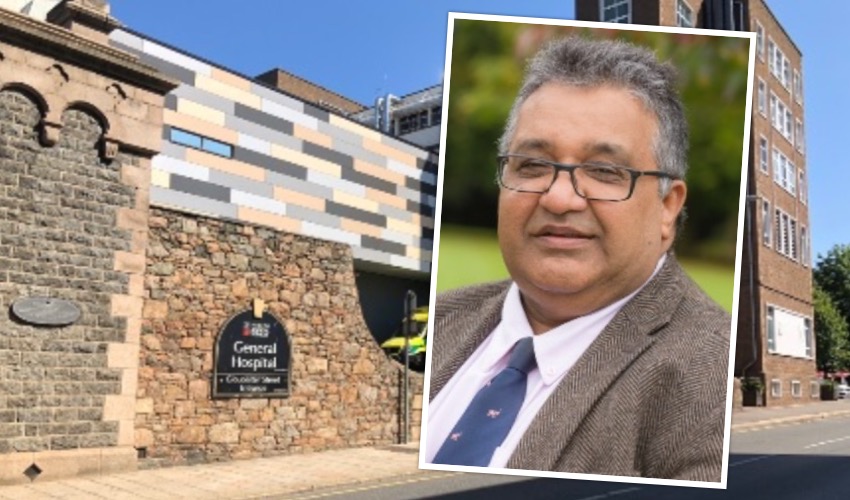 Pictured: Professor Ashok Handa is the Clinical Director of the Our Hospital project.

“However, others - which are community-facing services - absolutely do not want to move to the new hospital site. They want to be based in quieter areas and it would be inappropriate to be part of the new hospital.

“Those services will be re-provided and those plans, which are five years hence, are not yet clear. The senior Health executive team will be able to answer that as it is not within the scope of this project.”

Professor Handa then listed the services that will be moving from Overdale to the former school for around five years, once work starts on Westmount to build the new hospital.

Pictured: The main patient entrance is due to be from the south of the former school.

All of the above are currently based at Overdale but there will be new services provided at the former school, including a new diabetes centre, retinal screening for diabetes, and intermediate care (post-hospital care for the elderly).

Professor Handa added that some services currently based at Overdale would be unlikely to move to Les Quennevais.

The Les Quennevais neighbourhood forum was also told some of the initial details of how the temporary hospital is likely to be arranged:

Professor Handa said: “A lot of thought has gone into this design. Every service will have equal access to entrances and drop offs but each will retain its identity.

“There will be separate patient-facing areas on the ground floor, and staff areas on the first floor and above. Having separate access for patients and staff has been influenced by the Covid situation.”

“We have been keen to make sure this is an improvement to the current provision at the Overdale site. So, for example, instead of physiotherapy, occupational therapy and speech and language therapy being in separate parts at Overdale, they are all located together at Les Quennevais so that the patient has access to all of those specialists in the same area.

“Services are delighted that we have been able to accommodate them on a single site.”

The issue of parking and traffic - the most important considerations for nearby residents - will be analysed in the coming weeks, with a traffic consultant due to start work shortly. Their work will form part of the planning application for the site, which is due to be submitted in July.

If that is approved, work is due to begin on the former school in the autumn.

Posted by Private Individual on Apr 18th, 2021
So it is a 2 center hospital then.

Our government cannot be trusted to provide a general hospital fit for its purpose. They are constantly changing the goalposts to suit their own hidden agenda that they are not telling the public about. This hospital should have cost taxpayers £280 million as passed by the states and Senator Ozouf. At present it will cost over £1 billion and climbing, another question they have not answered is where are all the workers coming from to build all these new projects? Where are they going to live when they are here? Will they be granted residency once they have been here 4 years?

This government is out of control, roll on next years elections.
To place a comment please login Login »