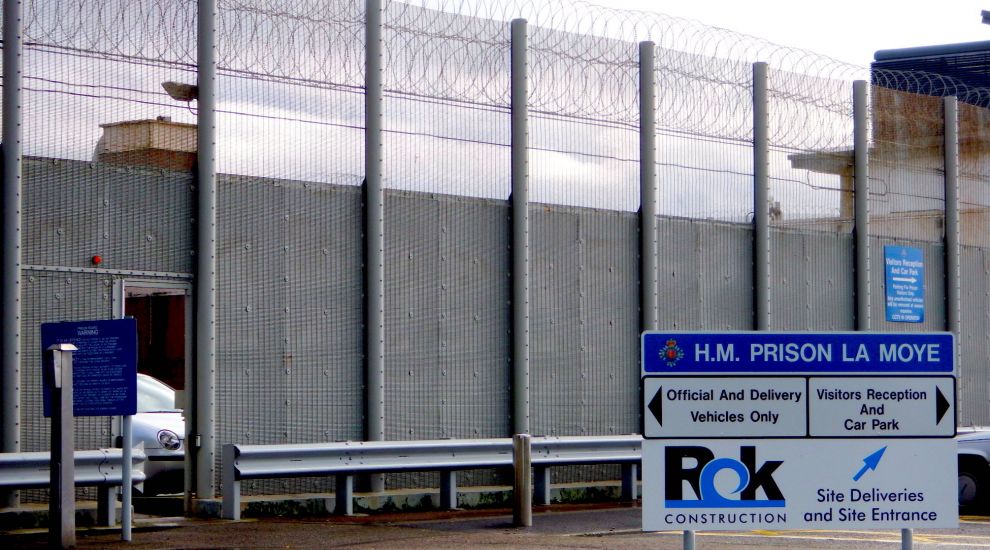 One wing of the prison is being ‘locked down’ each day in order to cope with short-staffing and budget pressures, Express has learned.

Under what’s been described internally as a ‘restricted regime’, prisoners have only able to leave their cells for around one hour in total – to wash and to exercise – on the wings selected day since mid-September.

Visitor sessions are also being reduced.

As the whole prison is locked down each Wednesday morning for training, inmates in the wing on the ‘restricted regime’ on Tuesday end up spending around 40 hours in their cells.

HMP La Moye has been struggling with a shortage of prison officers for some time, with overtime being used to plug the gaps.

However, concerns about the escalating bill and its impact on the prison’s ability to make savings in line with Government’s efficiency requirements led to the change in system, Express understands. Monthly spending on overtime payments has been requested under the Freedom of Information Law, but a response is yet to be received. 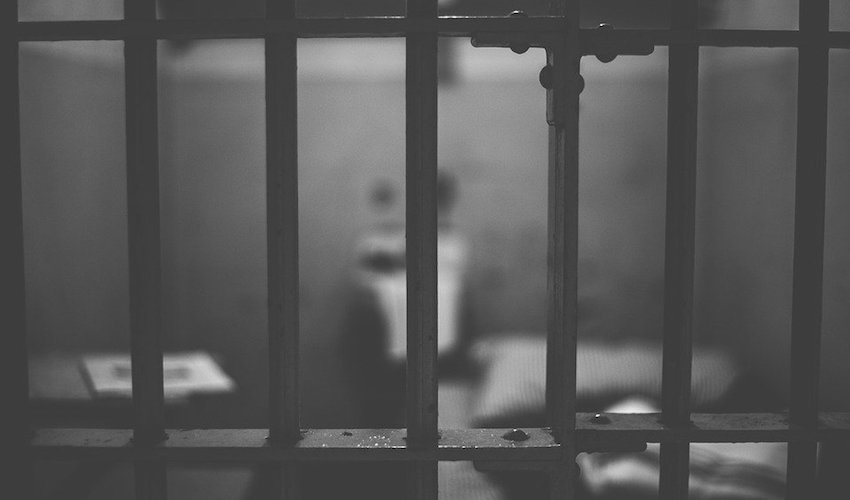 Pictured: Prisoners in one wing are effectively locked down for around 40 hours.

Responding to questions from Express, a Justice and Home Affairs spokesperson confirmed the rotational lockdowns, but described them as a "trial".

No end date has been provided, but they pledged that the measures would be reviewed “on a weekly basis” to ensure the impact on prisoners is “minimal”.

They continued: “Medical appointments will not be affected and prisoners will be able to maintain exercise schedules.

“There will be a reduction in number of visitor sessions, however existing sessions are only partially filled and we have maintained the more popular slots. We have slightly reduced official visits and communicated this via Jersey Law Society.

“This trial will enable us to manage staff overtime and help cover existing staff shortfalls as well as continue operations within budget.” 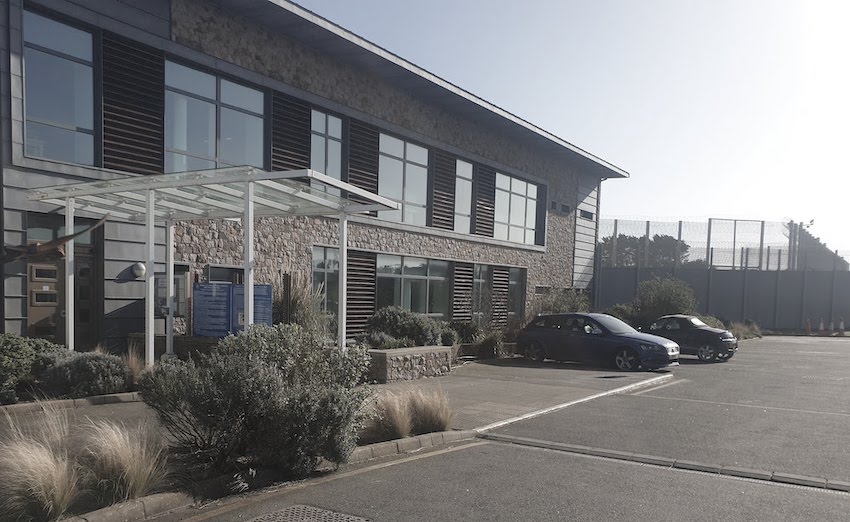 Pictured: Visiting has also been cut down.

Some prisoners, who were already unhappy after being limited to five-and-a-half hours per day outside their cells, and fewer than two hours employment training and education time during the third wave of covid earlier this year, have communicated their frustrations about the recent change to their families.

To ease staff pressures, a prison officer recruitment drive was started in July.

However, in early September, a weekend of exercises and testing forming part of the application process for at least eight aspiring officers hoping to start in January 2021 was abruptly called off, with notice given as little as 24 hours in advance.

The sessions are still yet to be rescheduled.

A spokesperson said the sessions were “postponed” due to “operational reasons”, adding: “Uniformed staff were required to run the event and unfortunately due to unforeseen circumstances, this wasn’t possible on the original date.”

They said that the session will be “rescheduled in the near future, and as such, successful applicants will still be on track to start the training at the beginning of January.”

Some recent staff departures are understood to be linked to morale issues – some of which took root when former Prison Governor Nick Cameron left the leading role after Express revealed a row with Government over PPE.

Released in May this year, HMP La Moye’s annual report for 2020 noted: “The changes in leadership have had a destabilising effect on staff and affected staff morale and this has been compounded by covid restrictions over the last year.

“These, although well managed by the prison, have affected the ability to progress in a number of areas, significantly affecting staff training and development, especially where services are reliant on off-island providers visiting the site.”

Posted by Keith Marsh on Oct 12th, 2021
This is very wrong. Yes, Prison should be hard and inmates have to be punished, however such measures, because Management have to reach Government Spending Cuts is just not right, nor should families be punished by having fewer visiting times.
The staffing pressure has been known for many months but This Government has shown again that it is not fit for purpose.
To place a comment please login Login »