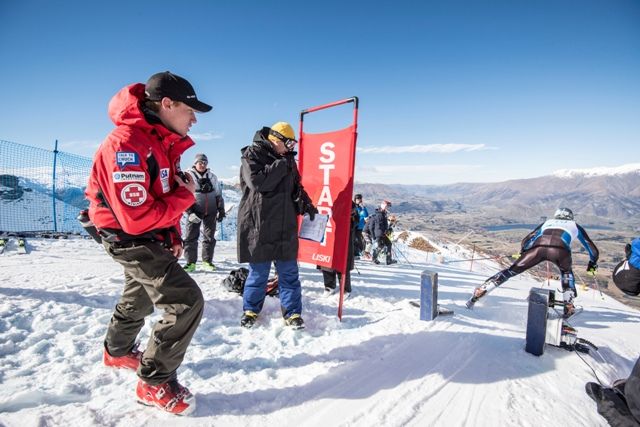 A local physiotherapist is going to the 22nd Winter Olympics in Russia next month to keep the United States Alpine Men’s ski team in peak condition.

Paul Frankham, who recently joined Augré Physiotherapy, has been a physiotherapist to the team since 2006, after meeting one of its coaches in his native New Zealand. For the first two years it was a full-time job as he travelled with the team on the World Cup circuit.

“You need to be 100% confident in your assessments. Of course I hope that there are no injuries but when skiers are travelling at speeds up to 90 miles an hour down an ice hill, sometimes this is inevitable,” he said.

Having met and married a Jersey girl, also a physiotherapist, he moved to the Island but his job enables him to maintain his links with the Americans on a part -time basis. The United States Alpine skiers are hoping to build on their success at the last games, when they won eight medals in Vancouver. The team’s preparations for the games have taken Mr Frankham to three training camps: the World Championships in Schladming Austria, off-season training camp in Queenstown, New Zealand, and the first world cup race in Solden, Austria.

He said: “I have been working with injury prevention programmes leading up to the Olympics. It is really important to ensure that the guys are in top condition coming into the start of the season as their confidence at the start has a great impact on their performance throughout.”

FOCUS: Keeping the economy in shape