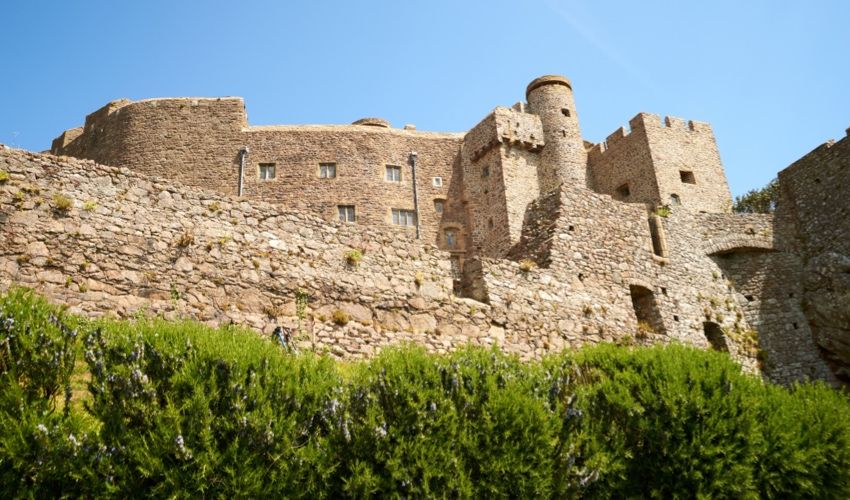 The Government has “reset” its relationship with heritage organisations as it makes another attempt to resolve a longstanding conundrum of how best to protect, promote and enhance Jersey’s natural, historic and cultural jewels.

Jersey’s first Heritage Strategy has been launched, which has been described as a “huge leap forward” in that it has been developed and agreed by all the main heritage organisations in Jersey, as well as the Government.

In a frank assessment of why previous cultural policies and strategies failed to fully achieve their aims, the Heritage Strategy concedes that past incarnations were too weighted towards the arts, which now has its own strategy.

It adds: “Secondly, they were dominated by problematic political issues of structure, especially among and between the arts organisations, dominating at that time. Consequently, many of the significant issues then identified, to a degree remain.

“But support for the growth of Jersey Heritage as a grant funded arms-length organisation bringing together public heritage assets with heritage assets owned privately by the Société Jersiaise, National Trust, Parishes and individuals, is arguably the most significant success of government heritage policy so far.”

It continues: “However, it may not be unfair to note that the heritage organisations themselves have not always been successful in the co-ordination of their efforts.

“A review commissioned by the Economy, Sport and Culture Minister in 2010 which proposed the creation of a Heritage Alliance, along the lines of a similar structure in the UK, was not embraced and concerns about independence were raised. 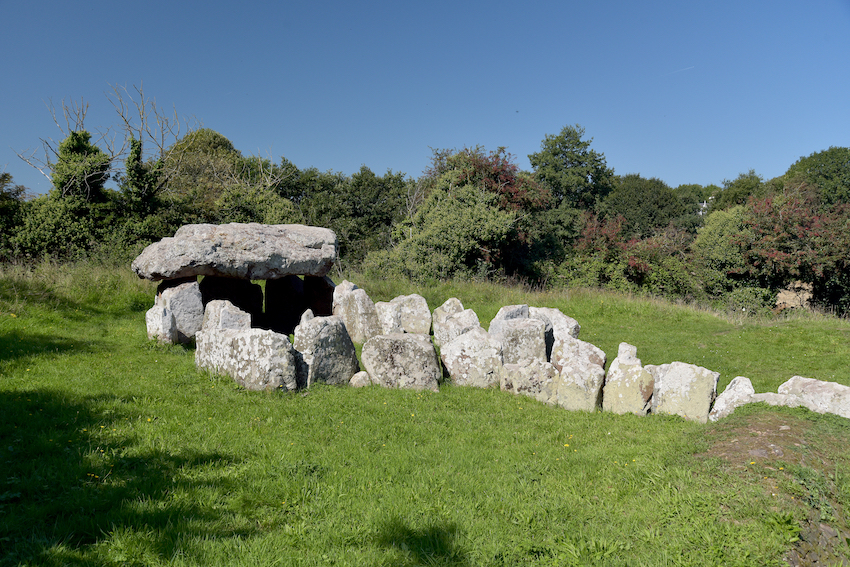 Pictured: The strategy includes the creation of conservation plans for the island’s eight surviving dolmens, including the one at Faldouet.

“In the relationship between Jersey Heritage and its key stakeholder the Société Jersiaise, the museum function perhaps dominated at the expense of co-ordination around other heritage issues, until a new Management Agreement was reached in 2019.

“And perhaps the very success of all the organisations outside government has obscured something of a retreat within government in relation to its heritage responsibilities.

“Perhaps the organisations themselves have enabled that by filling the gap and taking on activities elsewhere provided by government. That may very well represent the best direction of travel in terms of value for money, synergies and sustainable expertise in the Jersey context.

“But the consequence has been the evolution of a relationship between Government and the sector based largely around often uncomfortable conversations about money and the governance and controls that come with it rather than on policy, strategy and ambition.

It concludes: “This strategy is a welcome opportunity for Government and the heritage sector to reset aspects of those relationships.”

This reset has been overseen by the Assistant Minister with responsibility for heritage and the arts, Kirsten Morel.

“This strategy is a huge leap forward because it brings the island’s heritage organisations together and gives them more direct involvement in all key decisions,” he said.

“Too often heritage, and in particular heritage funding, has been associated with the maintenance of assets but this document is so much more: it is about building careers and it is about getting a better understanding of Jersey’s long and fascinating history.” 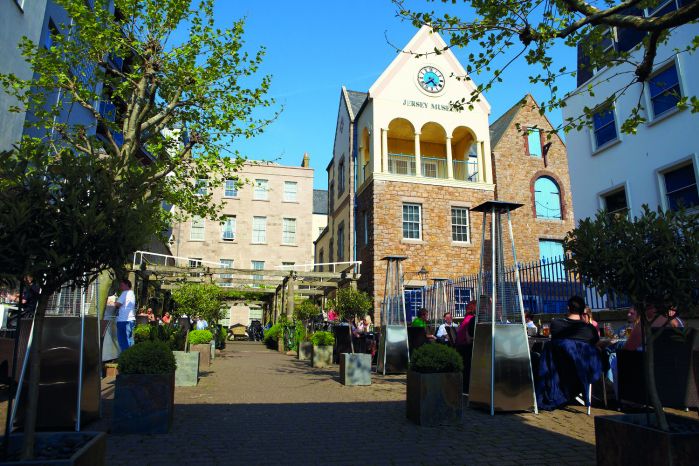 Pictured: Jersey Heritage is one of the members of the proposed Heritage Advisory Partnership.

The strategy proposes setting up a Heritage Advisory Partnership, which has been running on a ‘shadow’ basis for the past year, made up of key groups and the Government, to work on policy and “enable dialogue and drive progress”.

Jersey Heritage Trust, The National Trust for Jersey and the Société Jersiaise are permanent members of the Partnership, although smaller groups, such as the Channel Island Occupational Society, will be involved in relevant discussions.

It also commits to publish an ‘Annual Government Heritage Statement’ setting out the Government’s priorities for heritage in the coming years.

The strategy also sets out heritage programmes for the next three years, including:

The funding for the projects will be allocated once they have been prioritised. In 2019, the States Assembly backed a proposal from Deputy Montfort Tadier that the Government should spend 1% of its annual budget on the arts, heritage and culture.

Based on last year’s expenditure, the total commitment in 2022 is £8,968,000. The Economy Department’s budget for the four arms-length organisations with the Assistant Minister’s responsibility - Jersey Heritage, the Opera House, ArtHouse Jersey and the Arts Centre - is £8,259,000, excluding capital and Fiscal Stimulus costs.

£709,000 has also been set aside to fund Jèrriais, including teaching and its new strategy, as well as the Liberation and Platinum Jubilee celebrations.