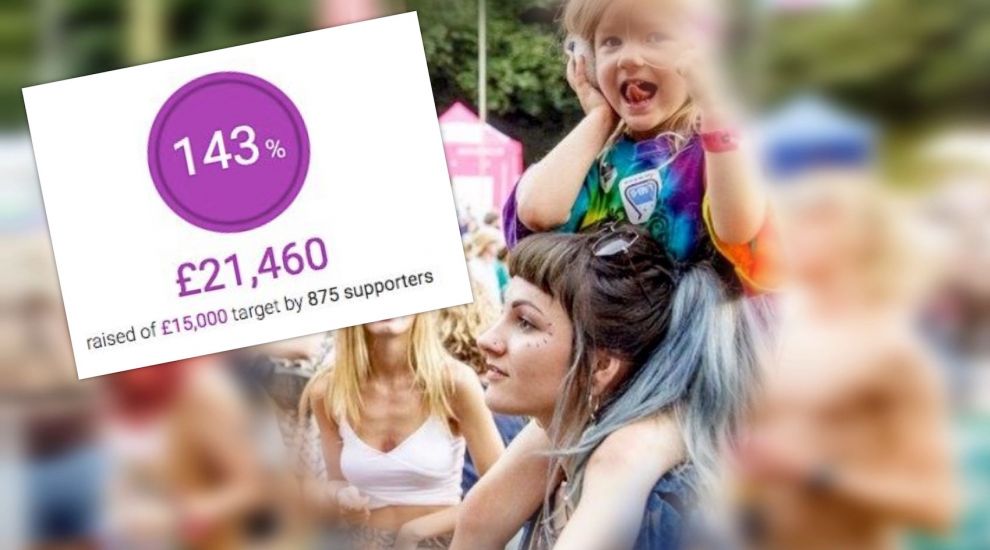 Islanders have raised more than £20,000 to support a young mum, after a fall earlier this month led to a shock diagnosis of a rare and aggressive cancer.

Stained Tattoo Co owner Fliquet Renouf (26) is now receiving urgent treatment for late stage lymphoma in Southampton, where she will have to stay over Christmas.

Determined to support Fliquet and her daughter Dakota (7) through the “stressful” period, friends of the popular tattoo artist started an online fundraiser to help cover the costs of her rent and bills while she is unable to work.

Their initial goal was to raise £15,000, but that figure was smashed within 24 hours of the JustGiving page going live, with the total now around 50% higher than their target.

At the time of writing, 875 supporters have generated more than £21,000 – and the amount continues to climb.

As well as donations, praise for Fliquet's strength and courageousness and well wishes have poured in from both those who know Fliquet personally, and those simply moved by her tale.

One anonymous donor wrote: “I've never met you, but as a parent I can only begin to imagine how upsetting this must be for you and for your child. Good luck with the treatment x”

Another unnamed islander commented: “I’m so sorry you’re having to experience this. You don’t know me but I’ve often seen you with your little girl. From one mum to another: fight the fight, and get well soon. Sending love and light.” 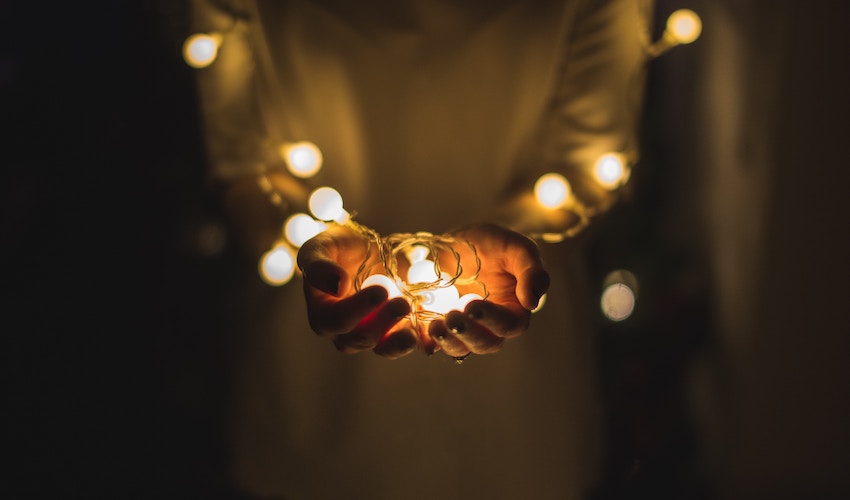 Pictured: Both islanders that know Fliquet personally, and those simply moved by her story, have donated to the campaign.

The friends behind the crowdfunding initiative, Jessica Silver and Serena Fan, told Express on Friday they felt “grateful and blessed” to have received so much support from the public.

Fliquet’s boyfriend, Benjamin Pearce, said he was “overwhelmed with the support and love” shown for his “ultra-strong” girlfriend.