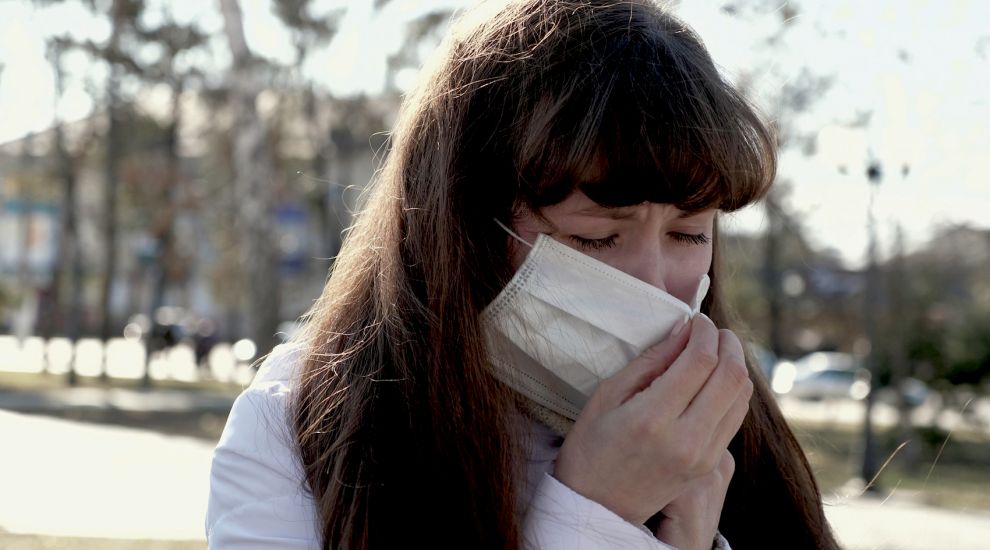 Around 3,000 islanders have reported experiencing symptoms similar to covid-19, results of an island-wide household health survey have shown.

Of the 3,000 people who reported symptoms, the most common were a sore throat, aches and pains, and general weakness.

Meanwhile, one in three members of that group (around 1,000) reported having a fever.

Just under 1,300 reported having a cough.

The survey was initially launched on 9 April to better understand the spread of the virus around the island. 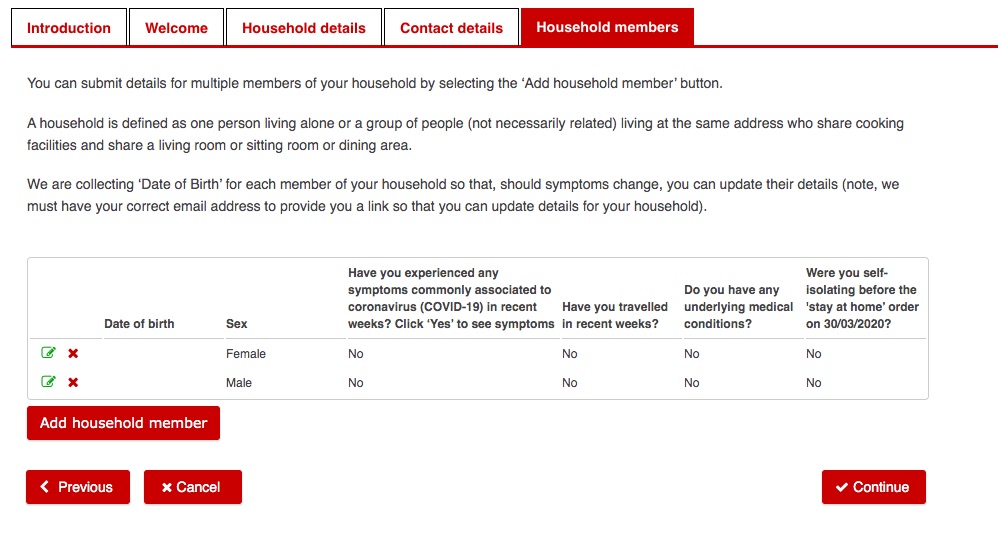 Pictured: A screenshot from the survey.

However, as the government ramps up its testing efforts, including the roll-out of antibody testing to all essential workers, the survey has now been closed.

The results of the Household Health Survey largely mirror those from the first phase of the community antibody testing programme.

It estimated that around 3,300 islanders had been infected with covid-19 at some point.

However, only a small fraction of that number have felt have felt the very worst effects of it.

In its milder form, some report loss of taste and sense of smell. Others, however, experience severe breathing difficulties, even requiring use of a ventilator.

At the moment, four islanders are in hospital with the illness.

280 individuals are officially deemed to have recovered from covid-19, with an average age of 53.

Speaking following the release of the Household Health Survey results this morning, Health Minister Deputy Richard Renouf commented: “I’m delighted that so many households took part in the survey, which has been one of the many ways that Islanders have played their part in responding to the pandemic.

“While not all the reported symptoms will be caused by COVID-19, the survey helps to validate the other data available to us and has informed our understanding of coronavirus in Jersey. Through our expanded testing, contact tracing and monitoring programmes, we can be confident that we have the right arrangements in place to support our safe exit plans.”