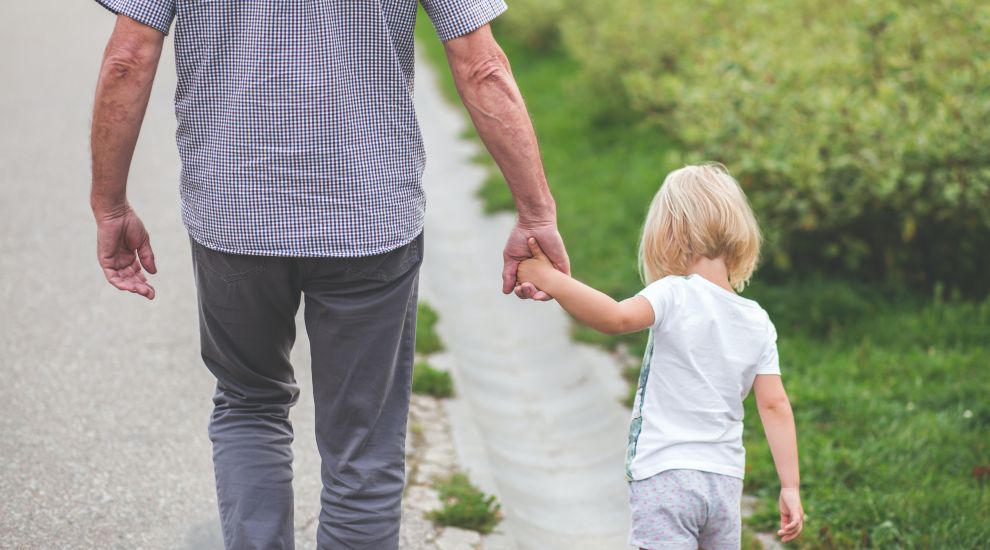 Jersey's court for dealing with proceedings ranging from divorces to adoptions, and parental disputes, could soon be based at the Parade – rather than at Piquet House as previously suggested.

Infrastructure Minister Deputy Kevin Lewis recently signed a Ministerial Decision that would see the Government lease the second floor of International House at 41 The Parade to the Judicial Greffe to allow the Family Court to operate there.

The first floor of the building currently houses the Employment Tribunal.

The proposed contract, recommended by Jersey Property Holdings, which is responsible for looking after the Government's £1bn property portfolio, would last nine years and include a break option. This would allow the Family Court to be transferred to a different building once the Government’s new HQ has been completed.

Pictured: International House is located at 41 The Parade.

Dandara has recently submitted plans to demolish Cyril Le Marquand House and build the new office. If approved, the existing ten-storey, 39-year-old building will be knocked down and replaced with a seven-storey, 12,320 sq m office block.

The Government said that the new development would help it reduce the number of States’ buildings from 21 to six, which will release sites for sale that could be used for housing and other uses.

Under the lease, the Greffe would only be responsible for internal repairs with the Government retaining responsibility for external and structural repairs.

Royal Square’s Piquet House had previously been considered as a potential site for the Family Court. The listed British guard house, which was originally built to help protect against French invasion and was used by military police until 1924, was due to be converted for the move.

A Government spokesperson said Piquet House could be used in the medium term by the Justice and Home Affairs Department to provide space for victim support. Necessary works are currently being scoped and costed.