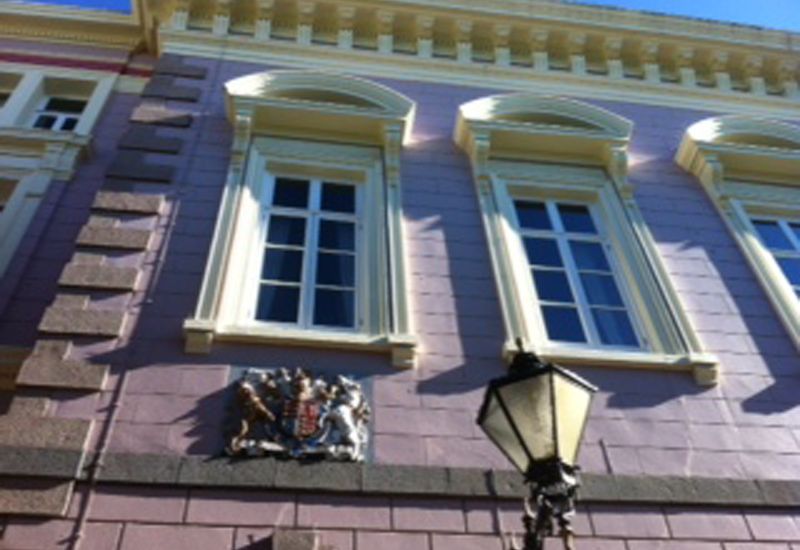 The trial of an 85-year-old retired farmer accused of sexually abusing a teenage boy is nearing its conclusion in the Royal Court, as final summing up evidence will be given today.

Bryan John Le Brocq is charged with eight counts of sexual assault on the alleged victim, who was 13 when it is claimed the abuse started. He denies all the charges.

The trial has lasted six days, but both prosecution and defence will deliver their closing summaries today. The jury will then be asked to give their verdict.