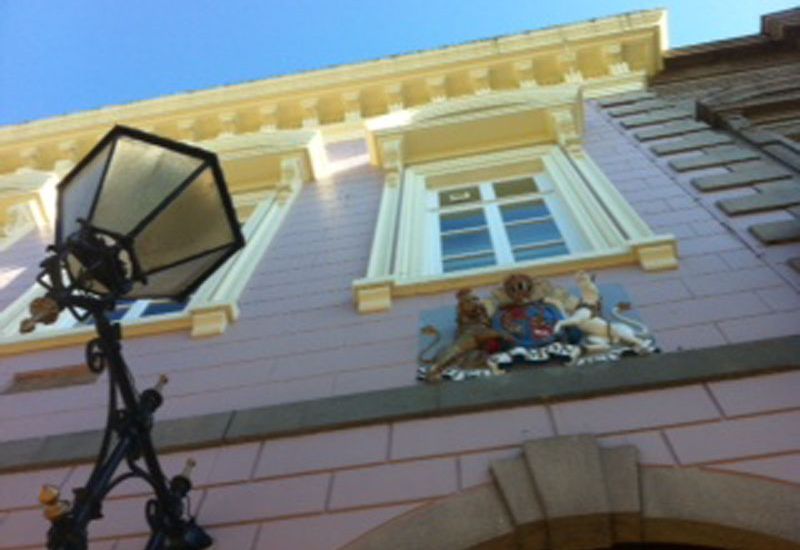 A Royal Court jury today found Bryan John Le Brocq not guilty of child sexual assaults from December 1999 to May 2002. The 85-year-old sobbed in the dock when told of the verdict and embraced his Defending Advocate Heidi Heath.

Mr Le Brocq had been charged with eight indecent assault offences on a teenager following a lengthy police investigation, but it took the jury around three and a half hours to come to their not guilty verdicts.

Commissioner Julian Clyde-Smith told Mr L Brocq he was "discharged from the proceedings" after the jury had acquitted him of all the charges.

The eight-day trial ended today with both prosecution and defence summing up their cases.

Advocate Heath said: "Teenage boys came and went to the defendant's home and none of them have made any complaints towards him. It just does not make sense that he started his career as a sexual predator well into his 60s. We have another boy, who started visiting him at the age of 12, describing him as a nice gentleman.

"He is not the predatory paedophile as his accuser would have you believe. Why would he wait until nearly 2000, when he was 68 years of age? It does not make any sense." 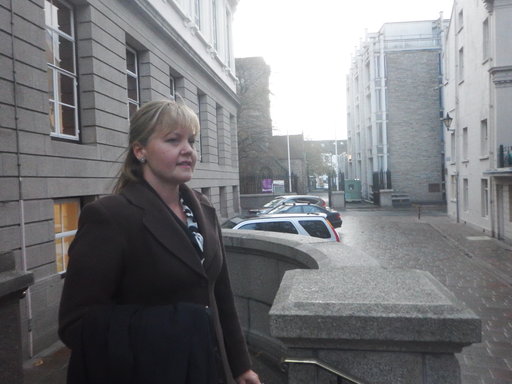 Advocate Heath, pictured above leaving court, described Mr Le Brocq's accuser as a "vengeful man" for bringing the allegations, which he claimed started when he was 13 years of age.

Advocate Heath said: "This is vengeful young man. These are motivated by revenge or a need for attention. We don't know what motivates him. We know he is lying about some things because his evidence has been totally discredited.

"No one has a bad thing to say about Mr Le Brocq. Not one. He is a heterosexual man and an old fashioned gentleman. He is not interested in children or anybody else. His accused will have his reasons for making false accusations."

She closed her comments by saying to the jury: "If you have some doubt about what really happened you are duty bound to acquit. You have to be sure in order to find against the defendant and I say you cannot be sure and as such you should acquit him of all charges."

Earlier Crown Advocate David Steenson said a scar on Le Brocq's knee gave credence to the accusations, but Advocate Heath remarked that Le Brocq had an operation on his knee - "which was common knowledge" - after falling down a well.

Advocate Steenson said: "The defence will say there are a number theories for these accusations and one of which will be revenge. Do you really think that is true? Every aspect of his life has been picked apart and he would do all this because of some perceived slight or offence. What is he getting his own back for? Would he, after all these years, perjure himself before you? That is just inconceivable. He has not come here to lie before you.

"He mentioned what happened to him to no-one until it came up with his ex-girlfriend. She persuaded him to tell the police. This is all about him realising the defendant had taken advantage of him as a child. He wants closure for himself."

The jury reached their verdicts at 16:00 and were thanked by Commissioner Julian Clyde-Smith.

Posted by Chris P Bacon on Nov 10th, 2016
It is such a shame that accusations such as this can be widely thrown about and published to the wider population. I only hope this poor gentleman can move on and enjoy his life with the support of the wider community and wider acceptance of his innocence. Too often you hear of negative ongoing public reactions to those incorrectly accused. Best wishes to Mr Le Brocq.
Posted by Aaron O'Toole on Nov 10th, 2016
So are you now able to name the young man. I feel it is unfair that the elderly gentleman has been named throughout proceedings, and has now been found not guilty whilst the young man (who is now presumably in his 30s) suffers no consequence. It seems unfair to me.
To place a comment please login Login »