Pete Wright, Ultra-runner: Five things I would change about Jersey 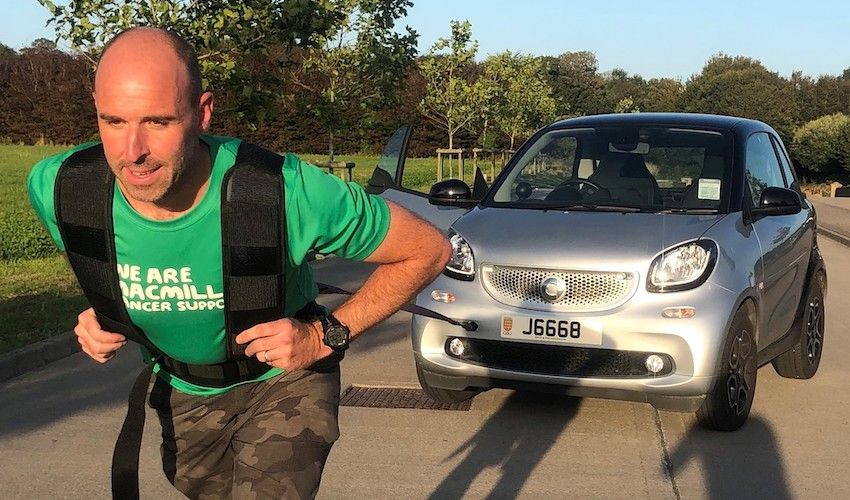 Pete Wright, Ultra-runner: Five things I would change about Jersey

A self-professed “challenge junkie” and ultra-runner, Pete Wright is no stranger to testing his own limits.

As well as being Chief Operating Officer (COO) at IT firm Prosperity 24/7, Pete gets a thrill from endurance-testing trials and is currently gearing up for his next challenge – a marathon-long car pull to raise money for Macmillan Jersey.

Having completed 25 marathons, 35 ultra-marathons and two Breca swimruns since 2011, Pete is now taking on a new challenge – telling Express the five things he would change about Jersey if he was in charge… 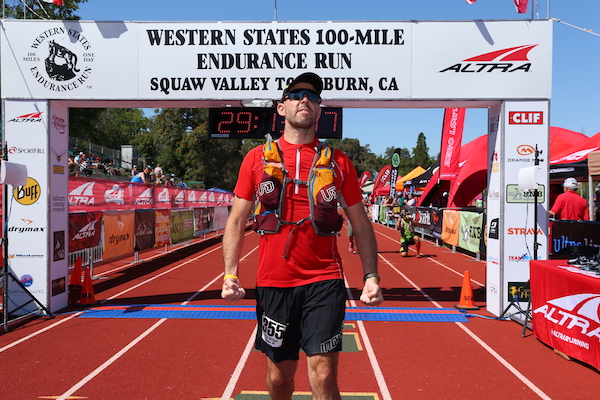 Camping permits for locals so you can enjoy the Jersey countryside in your campervan with your family and dogs. Jersey could introduce ‘wild’ camping sites, also with permits. 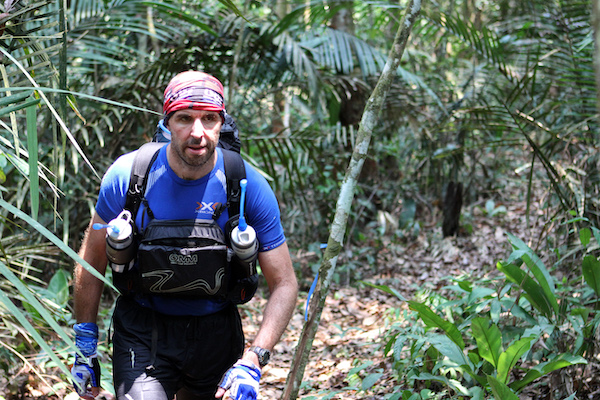 All this can be managed through an online booking system with location codes, but not charged. Fines should be imposed if areas are not left as they were found.

Free licences for buskers and street entertainers to improve the atmosphere in town. That way it’s controlled, but people providing the entertainment aren’t being penalised.

Pictured: The athlete thinks that Jersey would benefit from making busking licences free.

Spread the liberation celebrations across town and other areas in the island.

Pictured: Pete says that Liberation should be celebrated throughout the island rather than just in town.

This way, the carnival atmosphere is spread around the island rather than being located in one very congested area which can make it far less enjoyable than it should be. It's a day that should be celebrated, so more creativity is required.

We need far more cycle paths linking the island together; or perhaps convert some of the green lanes in to cycle paths/pedestrians only. Also, cycle paths should have a raised area along the middle rather than a line to make them safer for all using them.

Pictured: Jersey should connect the cycling dots, according to Pete.

On same topic, there should be far more areas in town for designated cycle storage, since there are limited spaces at the moment.

Develop Fort Regent into an activity arena. This could include indoor ski slopes, climbing walls, roller skating, virtual reality games, indoor crafts, all year round ice rink etc. The list could go on, and it is such a good location to something more with.

I see Fort Regent as a centre for everyone to enjoy, with plenty of activities for locals and tourists.