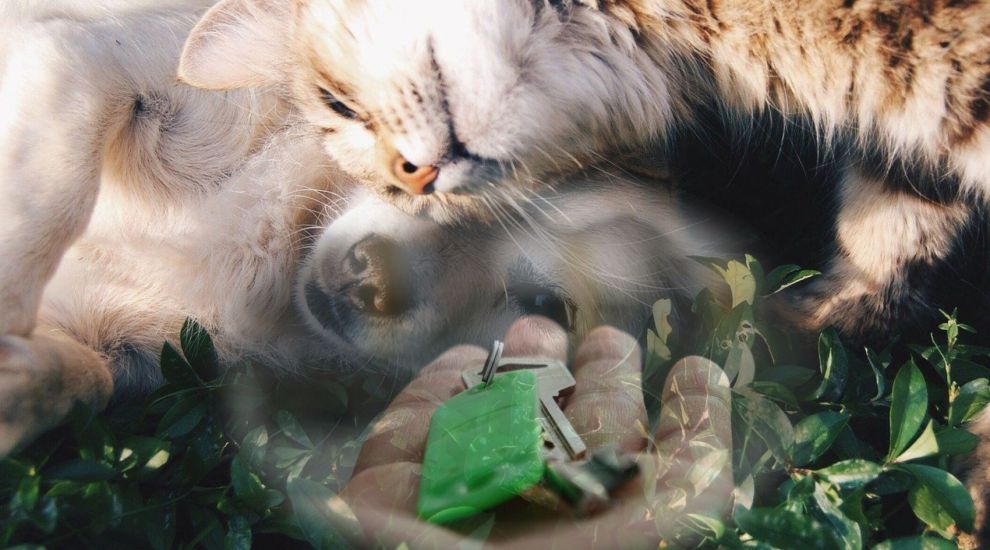 Nearly 500 islanders have thrown their weight behind a bid to change the law and put an end to “unnecessary” bans and restrictions imposed on pets in some properties.

An e-petition on the subject launched by Tony Alves earlier this week has received more than 460 signatures so far.

Islanders regularly vent their frustration over restrictions on pet ownership in local properties, with the majority of those available for rental being advertised as ‘not suitable for pets’, while a small number accept ‘small pets’.

A Facebook group was launched in June 2014 to help owners find pet-friendly properties in the island. To date, the group has over 3,800 members.

“Pet owners face the reality that their family could be torn apart because most landlords in Jersey have unnecessary bans or restrictions on pet ownership," Mr Alves wrote on the petition page.

"As an island of animal lovers, how can we allow this situation to continue? This is discrimination, pure and simple. The law must change.”

Petitions with 5,000+ signatures are considered for debate by the States Assembly, which may lead to a change in the Law. pic.twitter.com/v9qX3XYhw2

The States Assembly recently approved a proposition to stop landlords from refusing to rent to people because they have children.

Back in 2018, the States Assembly had overwhelmingly supported in-principle Deputy Montfort Tadier’s proposition to stop families with children under 18-years-old being discriminated against in the rental housing market.

In late July,States Members finally gave their backing to the move coming into force as part of the Discrimination Law, following a consultation held by Social Security Minister Deputy Judy Martin to gather views.

She explained that the new law heralded the end of “unfair” discrimination against parents, and noted that the only exceptions to the rule would be where properties are physically unsafe for children.