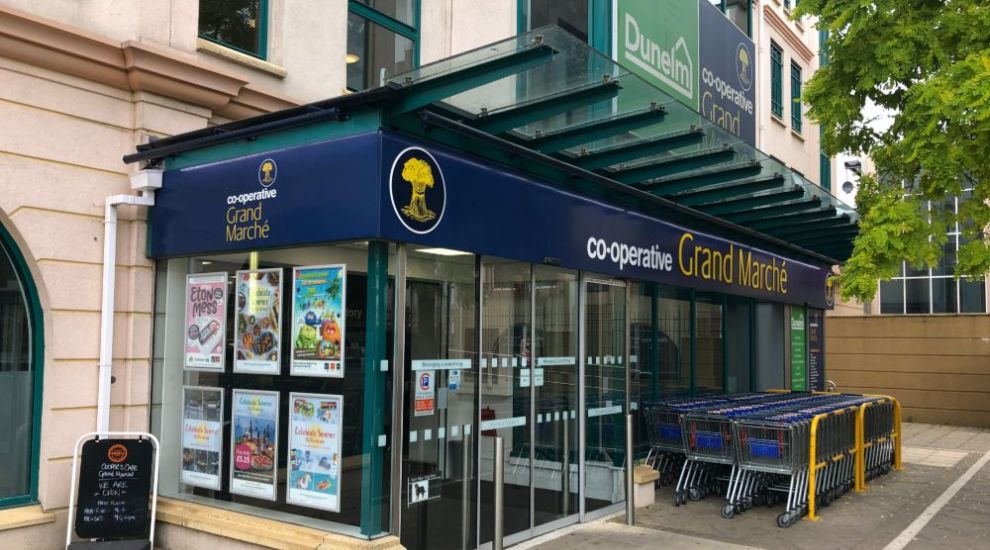 Police are appealing for witnesses after a teenage boy was allegedly punched to the floor and then hit multiple times while on the floor outside Grand Marché in St. Helier.

The attack reportedly happened between 15:00-16:00 on Tuesday 18 October, according to Police.

They said the victim was 16 years old, and described him as wearing a red t-shirt and black body-warmer. The alleged aggressor was also described as a young male, who was believed to have been wearing a school uniform.

Anyone who may have seen what happened or who has any information is asked to contact police on 612612 or the independent charity Crimestoppers anonymously on 0800 555 111 or via their Anonymous Online Form at Crimestoppers-uk.org.