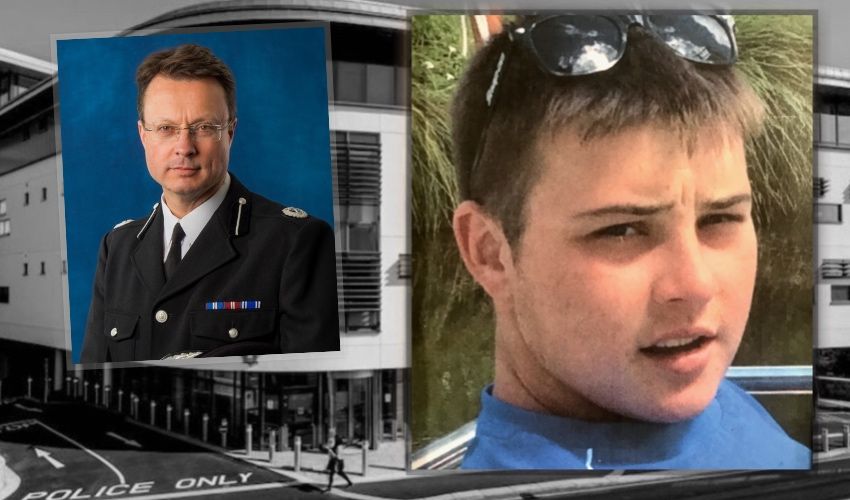 The Chief of Police has apologised to the family of a young islander who died in a road accident three years ago, after an inquest found failings in the way the crash was investigated.

Chief Officer Robin Smith said that it was important that the police admitted when mistakes had been made and the force was now in a much better place.

On Thursday, an inquest concluded into the death of 18-year-old Aaron Banks, who died as the result of a severe brain injury sustained after his Suzuki Jimny left the road while he was driving up St. Peter’s Valley on 2 March 2019 and rolled onto its side.

The inquest determined that the jeep had left the road “for reasons unknown” and hit a low granite wall on its near side. The vehicle then tipped onto its side and slid around 25m along the road until it hit a car approaching from the opposite direction.

It also found that the initial police investigation had been inadequate, which had led to the police reopening it last year, prompted by Mr Banks’s parents raising a number of questions due to anomalies and a lack of detail in witness statements. 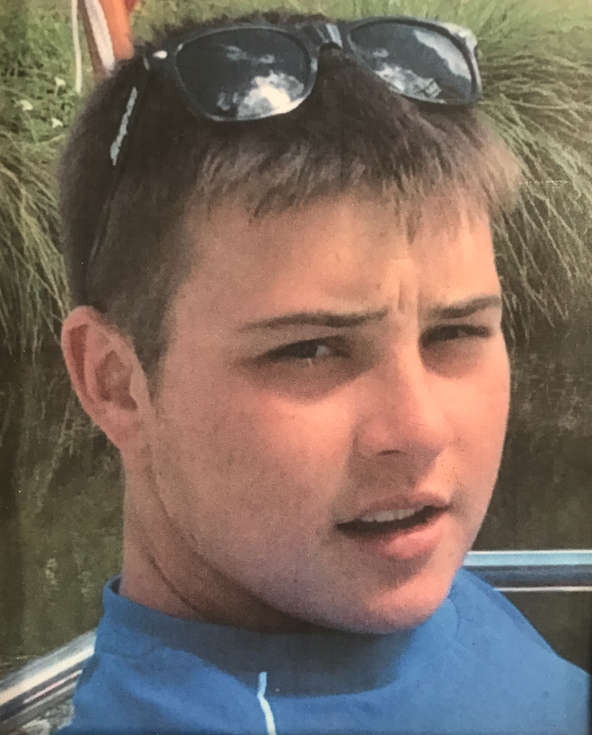 Today, Mr Smith said: “What I insist on in the States of Jersey Police is that when we make mistakes, that we admit to those mistakes and we are open and honest.

“That is part of what policing should be and it reinforces the legitimacy that we have in the island.

He added: “So when we get things wrong, we should say we got them wrong, and back in 2019, it is clear - as we’ve seen in the inquest, and indeed we knew before that - that the investigation into the tragedy resulting in the death of Aaron initially was not done very well.

“I regret that, and I repeat that apology.

“Of course, the important thing now is that we accept that, as was done in the inquest, and now we are looking at the learning points and we have met this morning to do a thorough debrief.

“I am confident that we are in a better place than we were three years ago but, of course, there is always the opportunity to learn, and learn is what we’ll do.”

At the inquest, it was stated that one of those learning points was the taking down of witness statements after an accident.

One of those statements - by the driver of a vehicle that passed Mr Banks as his vehicle was in the air after hitting the wall - was only a paragraph long and the witness was not asked to elaborate on responses, nor was she questioned about references to her and her car made by other witnesses.

The inquest also heard that a witness statement had not been signed, a 999 recording had not been retained, and no appeals had been made for any dash-cam footage.

The senior investigating officer who led the initial inquiry is no longer with the force.

Teen who died in car crash was lifeboat rescuer in training

Posted by Paul Troalic on May 27th, 2022
Sorry, but an apology is not good enough. The police should not make mistakes. The rules and regulations and procedures are clear and tested. Clearly officers are not properly trained. It beggars belief that the police would make a mistake. Admitting your mistakes is easy but it does not ease the pain of those that have lost a loved one.
We should expect better.
To place a comment please login Login »