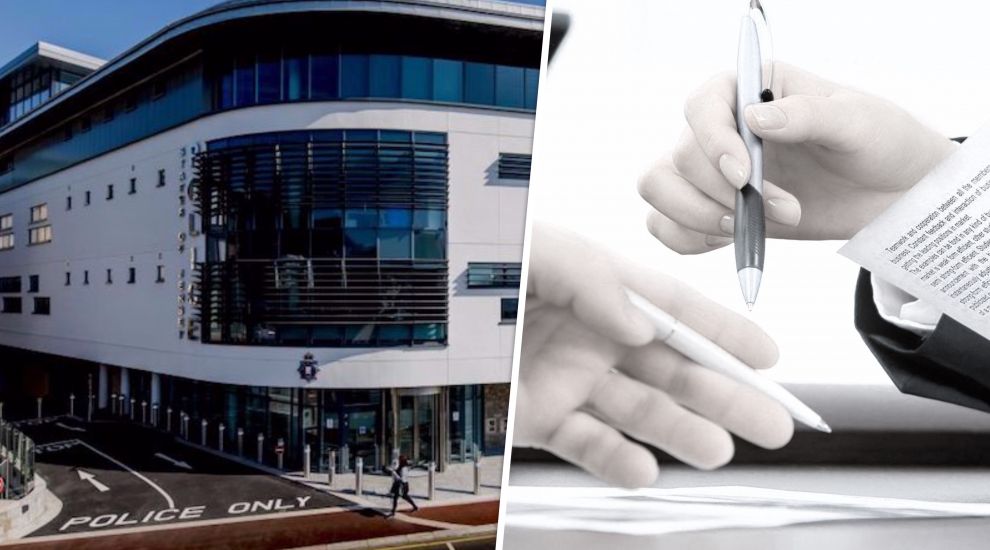 Jersey Police have put plans to recruit a Deputy Chief on hold due to the financial impact of the pandemic.

Instead of recruiting a new second-in-command, the Force will be introducing the role of ‘Designated Deputy’, which will be filled in by one of the Superintendents on a rotating six-month basis.

The temporary change is intended to give the Force time to assess its financial position in light of covid, and ensure frontline constable and sergeant numbers are prioritised.

The arrangement will last for one year, commencing on 5 October 2020.

It is hoped it will allow a rotation of skills and responsibilities within the senior leadership team, as well as broader developmental opportunities and different portfolios, while assisting with succession planning for the future. 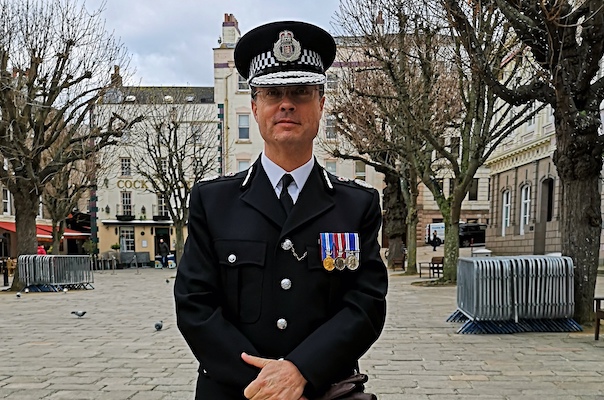 Pictured: Robin Smith, the Chief of Police, said there was "sufficient resilience" within the senior leadership.

The decision comes following a review of the Force's organisational requirements by Chief of Police Robin Smith, as well as consultation with Home Affairs Minister Constable Len Norman and the Jersey Police Authority - all of whom agreed to postpone the recruitment.

“I strongly believe there is sufficient resilience within our dedicated and experienced senior leadership team without appointing a Deputy Chief Officer at this time," Mr Smith, said.

"James Wileman will be the first ‘Designated Duty’, returning to his previous role of Superintendent in October.

"I would like to take the opportunity to thank James personally for all his had work as Acting Deputy Chief Officer.” 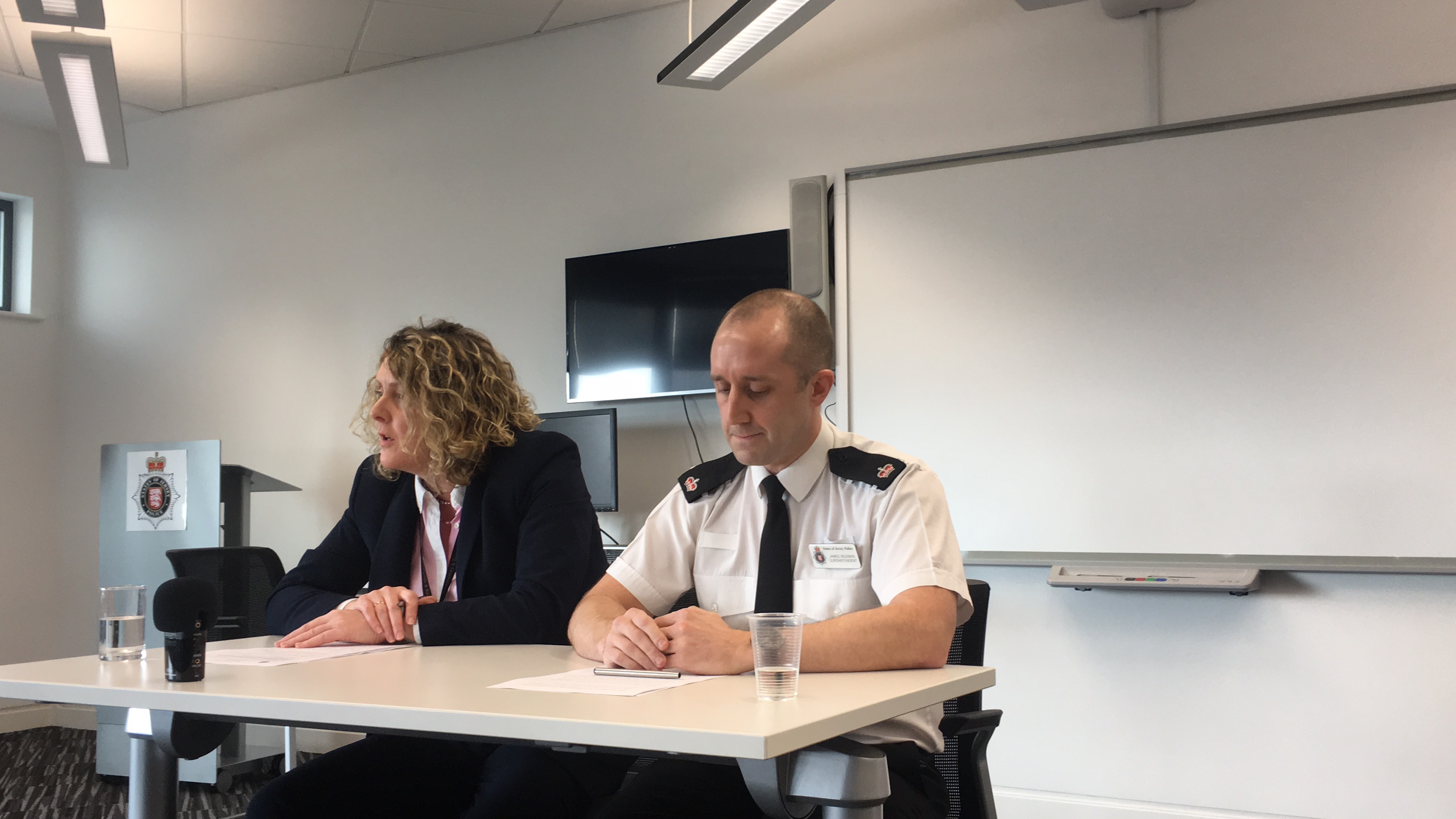 Pictured: Superintendent James Wileman, who will be taking on the new role, appearing at a previous Police press conference.

At the end of the 12 months, the Chief of Police will review the arrangement and report to the Minister of Home Affairs and the Jersey Police Authority.