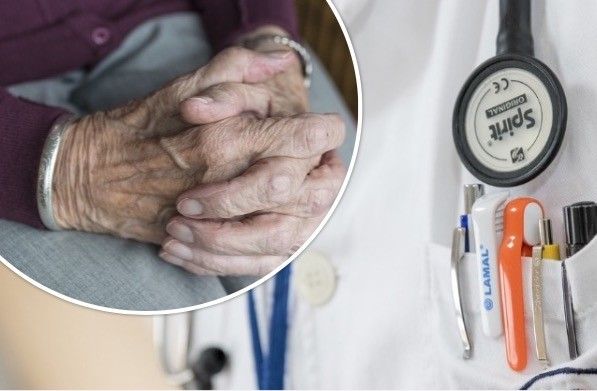 Doctors could be legally allowed to help terminally ill islanders to ‘die with dignity’ in Guernsey in just a few weeks’ time, if politicians approve a ground-breaking legislation that would be the first of its kind in Britain… But should Jersey follow suit?

Brought forward by Policy and Procedures Committee President Gavin St. Pier, Guernsey’s States members are due to debate the move in a meeting starting Wednesday 16 May, the same day as the elections in Jersey.

If approved, the law change will mean that islanders with the capacity to make decisions – such as those who are terminally ill or with a life-limiting condition – will be able to request assistance from their doctors to cut their lives short.

Deputy St. Pier, however, has assured islanders that this will not take the form of Dignitas-style clinics or encourage ‘suicide tourism’. 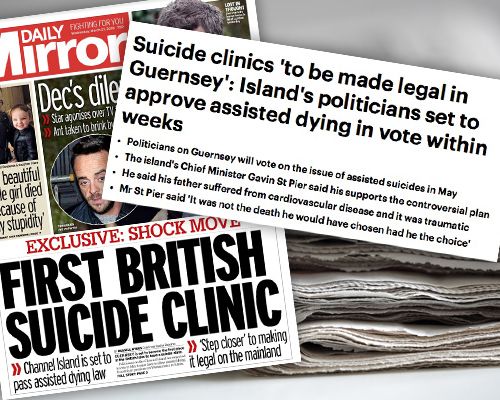 Several jurisdictions across the world - including Canada and the States of Washington and California – already permit assisted dying.

The proposals have stirred up strong feelings from both sides in Guernsey, with religious leaders, campaigners, academics and even a member of the Falklands parliament weighing in on the debate.

After the news hit national headlines, comedian Ricky Gervais also spoke out on Twitter in favour of the move, which he linked with “progress and compassion” – just hours after doctors of the British Medical Association gave their vehement disapproval.

The subject of assisted dying has been in discussion in Guernsey in years, meaning that next month’s debate could finally see a conclusion to the issue.

Progress & compassion. And what a beautiful place too. I think I should do a gig there. https://t.co/0WLYp8O6oJ

Meanwhile, there are no plans at present for such a law in Jersey.

The island’s States Assembly have never debated the issue. The current Health Minister did not express an opinion on assisted dying during his term, while his predecessor, Deputy Anne Pryke, previously stated that she was against the idea.

Palliative care charity Jersey Hospice said that they disapproved of the move, arguing that focus should be on “the right to die well”, rather than the right to die.

Would you be in favour of such a law in Jersey? Tell us by taking part in the poll below…