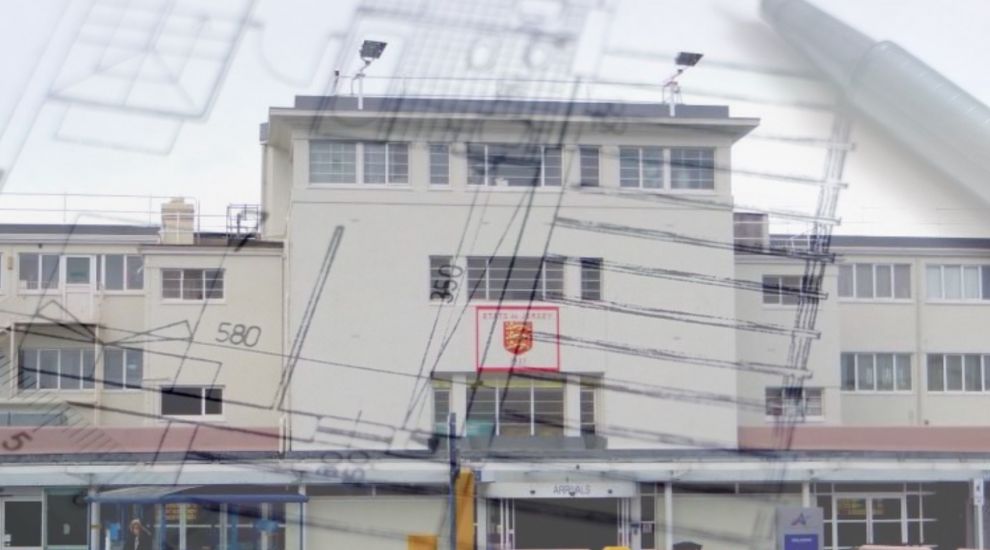 Ports of Jersey says it's "concerned" by the decision to press pause on the £42m airport revamp, saying that the Director of Civil Aviation this week confirmed the old 1937 building must go for safety reasons.

States Members voted to halt work on the major Airport redevelopment on Tuesday due to the significant impact the virus outbreak has had on aviation.

The proposition was brought forward by Deputy Russell Labey and now the project will be reviewed for its scale, detail and viability in light of possible changes to travel and air links after the pandemic.

He also hoped that the 1937 terminal building might be able to be saved as a result of the review.

The decision comes amid a period of significant transition at the airport, with Airport Director Inez Bartolo having recently stepped down from her post.She is currently handing over to her replacement, former Head of Air Traffic Services Robin MacRae. 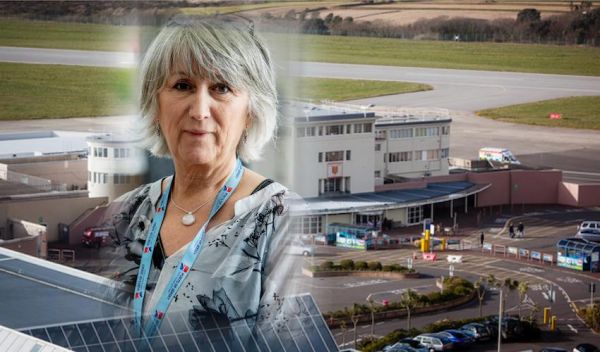 Now, Chairman of the Ports of Jersey Mark Chown has commented on the political decision taken earlier this week, emphasising that the redevelopment is necessary on safety grounds.

He explained that the Director of Civil Aviation (DCA) for the Channel Islands is appointed by the government as the local aviation regulator and “has overall responsibility for the safety of our airport operations.”

Mr Chown continued: “Ports of Jersey has always been very clear that the rationale behind the Future Airport project has been to address the safety instructions issued by the DCA. As the Assembly was informed, the DCA reaffirmed his instructions in relation to the 1937 building in the last few days, following a review of a report recently provided by aviation consultants ‘ASAP’.” 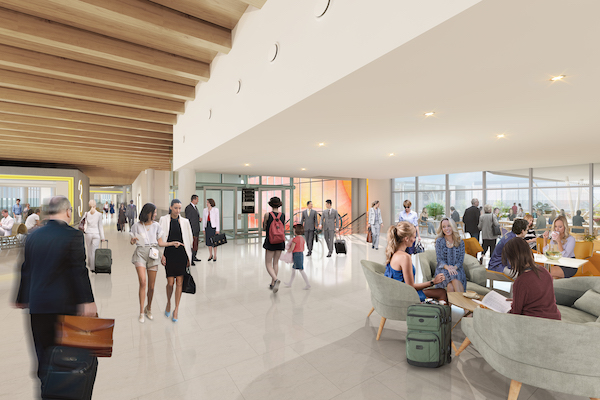 Pictured: The Future Airport project has been put on pause this week.

Construction on the Future Airport project had already commenced in January, but now all work will have to cease due to the Assembly’s decision.

Reacting to the vote, Mr Chown stated: “Ports of Jersey is concerned at the decision taken by the States Assembly but will provide every support throughout the review. It is in everyone’s interest that this matter is brought to a conclusion as quickly as possible.

“We have no further comment to make at this stage.”