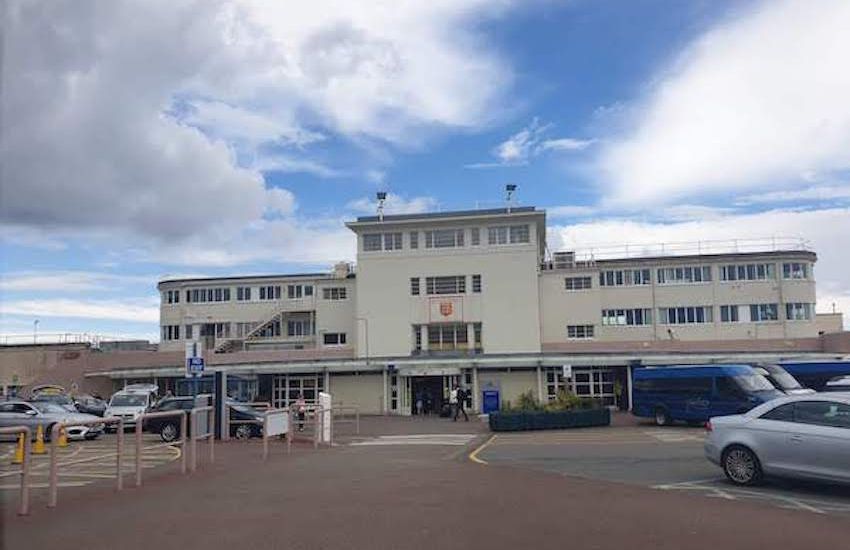 Ports of Jersey has taken a £40m loan from a group of local banks to help fund future capital projects, including the redevelopment of the Airport.

The 'flexible loan facility,' provided by RBS International and Lloyds Bank International, will help pay for capital projects at the Harbour and Airport over the next three to five years, which includes a £41m plan to move the Airport arrivals hall onto a mezzanine floor within the existing main terminal, and building a two-storey passenger pier.

That project, however, is currently on hold while the Government waits for an independent inquiry into the granting of permission in 2014 to demolish the original 1937 terminal, which forms part of Ports of Jersey’s redevelopment project.

Terms of reference for the review were agreed in September.

Heritage campaigners argue that the demolition would not only lead to the loss of one of the last examples of pre-war Art Deco terminals but is also unnecessary by modern aviation standards. However, this is disputed by Ports. 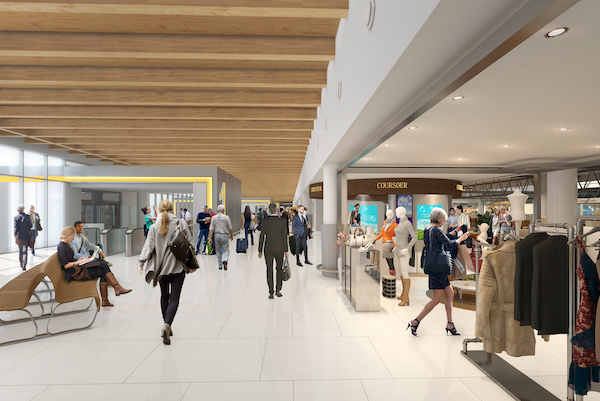 Pictured: Artistic impressions of how the future airport will look. (Ports of Jersey)

Commenting on the loan, Ports’s Chief Financial Officer Andrew Boustouler said: “Ports of Jersey is pleased to have secured this loan facility, which will enable us to ensure essential connectivity is maintained whilst providing support for our plans to build for the future and continue to serve the needs of the island."

Andy Larose, Relationship Director at RBS International, said: “It was a pleasure working with Ports of Jersey in order to provide a solution which will benefit not just the company and its customers, but the Island’s infrastructure as a whole. As a bank our purpose is to help business to thrive and we look forward to continuing to support the Island’s business community further as we move beyond the current climate and look to the future.”

A Government of Jersey spokesperson said: “The Minister for Treasury and Resources is aware of the recent borrowing facility obtained by Ports of Jersey, which has been through the necessary approval processes within Government. The loan facility is for Ports of Jersey with RBSI/Lloyds and the Government is not party to this agreement. In much the same way that the Government has also put in place a similar facility, we see this as a prudent arrangement at this time.”

Ports of Jersey recently announced that it was cutting up to 65 jobs to help it cope with the impact of the pandemic, after seeing a 90% drop in passenger numbers.

However, Chief Executive Officer Matt Thomas said at the time that cuts - which would save the States-owned business £3m a year - would have no impact on its capital programme.