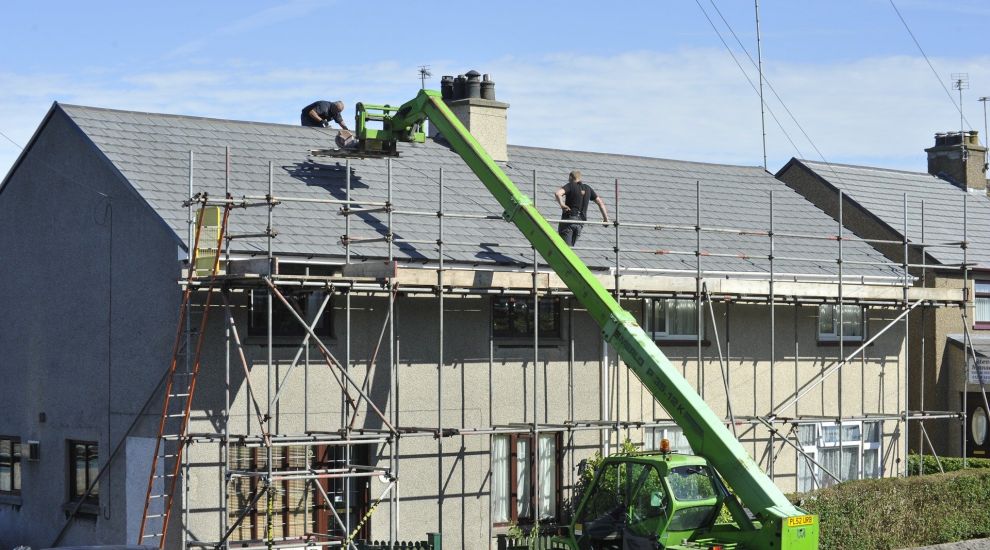 The decision to not build a new hospital on the current site has caused a “logjam”, as Government-owned sites that could be released for housing are being held in reserve in case planning permission is refused for Overdale.

Deputy Russell Labey, who is now the Minister for Housing and Communities, brought forward the proposition to rescind plans to build the hospital on Gloucester Street in 2019 after the development had been refused planning permission twice.

Grilled by the Environment, Housing and Infrastructure Scrutiny Panel yesterday, he revealed the decision meant that several sites are now being held “in reserve” until planning permission has been granted for the hospital to be built at Overdale.

It came as Deputy Graham Truscott inquired whether there were any plans underway to enable a “more expedient release or transfer of under-utilised Government sites for the delivery of affordable homes” - a pledge the Minister made in his ‘Creating Better Homes’ report earlier this year. 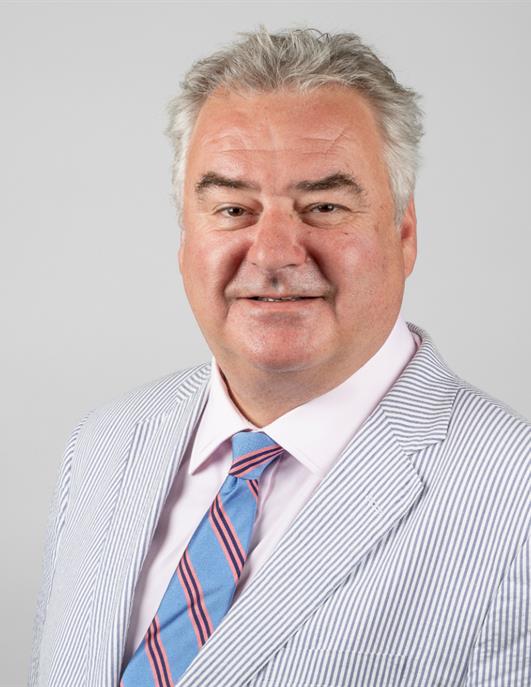 Pictured: Deputy Russell Labey, the Minister for Housing and Communities.

Deputy Labey assured he was “championing” the idea everyday with his colleagues in Government and “the long-suffering officers with a difficult job in Property Holdings”.

“I am vocal about it, and I am applying the pressure and we are going to get some results,” he said. “We are going to get more sites released earlier for housing, so that our housing pipeline stretches further into the future.”

When asked what was holding the release of sites back, Deputy Labey explained that Jersey Property Holdings didn't want to be left in a situation where they can’t facilitate other priorities - the Government HQ and the hospital being two of them.

“There has been a hold-up with the hospital because other potential alternatives have to be there in reserve until that’s got its planning permission,” he said. “But we have more certainty on that now and the Government building, so I think things are going to move better but there are other people in the queue for this land but I think I have made it a priority that is recognised.” 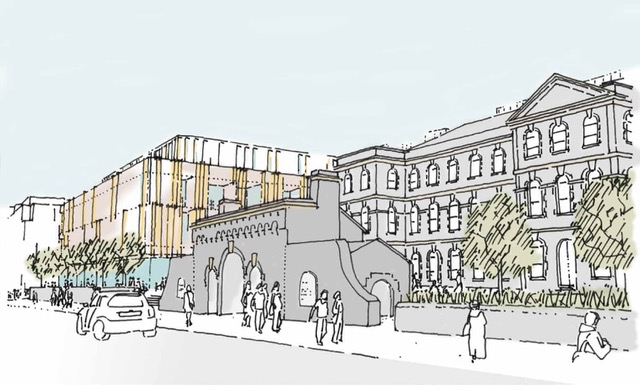 Pictured: The States Assembly decided in 2019 not to build the new hospital on the Gloucester Street after the plans had been rejected twice.

Deputy John Le Maistre suggested the decision not to go ahead with the original hospital project had therefore “delayed everything” and caused a “logjam that is not helping the housing situation” - but Deputy Labey said it would have been “madness” to plough on with the Gloucester Street site after it had been denied planning approval twice.

“Any hospital project, wherever it is, is going to cause a logjam until it’s got planning permission,” he went on to say. “The logjam is a little bit less because this looks very much more certain now but what if it went belly up and they’d released any alternative sites that had already been progressed, so they have to be sensible, and I understand that.

“However, there are lots of sites, small ones and medium-sized ones and we want to get those for housing and I want to be able to say that by the end of this year."

Deputy Labey also assured the designation of St. Saviour’s as a site for housing was “very close” but that issues around its decanting still needed to be resolved.

He explained he wanted to change the culture so that housing providers know as soon as possible which sites they will be getting. 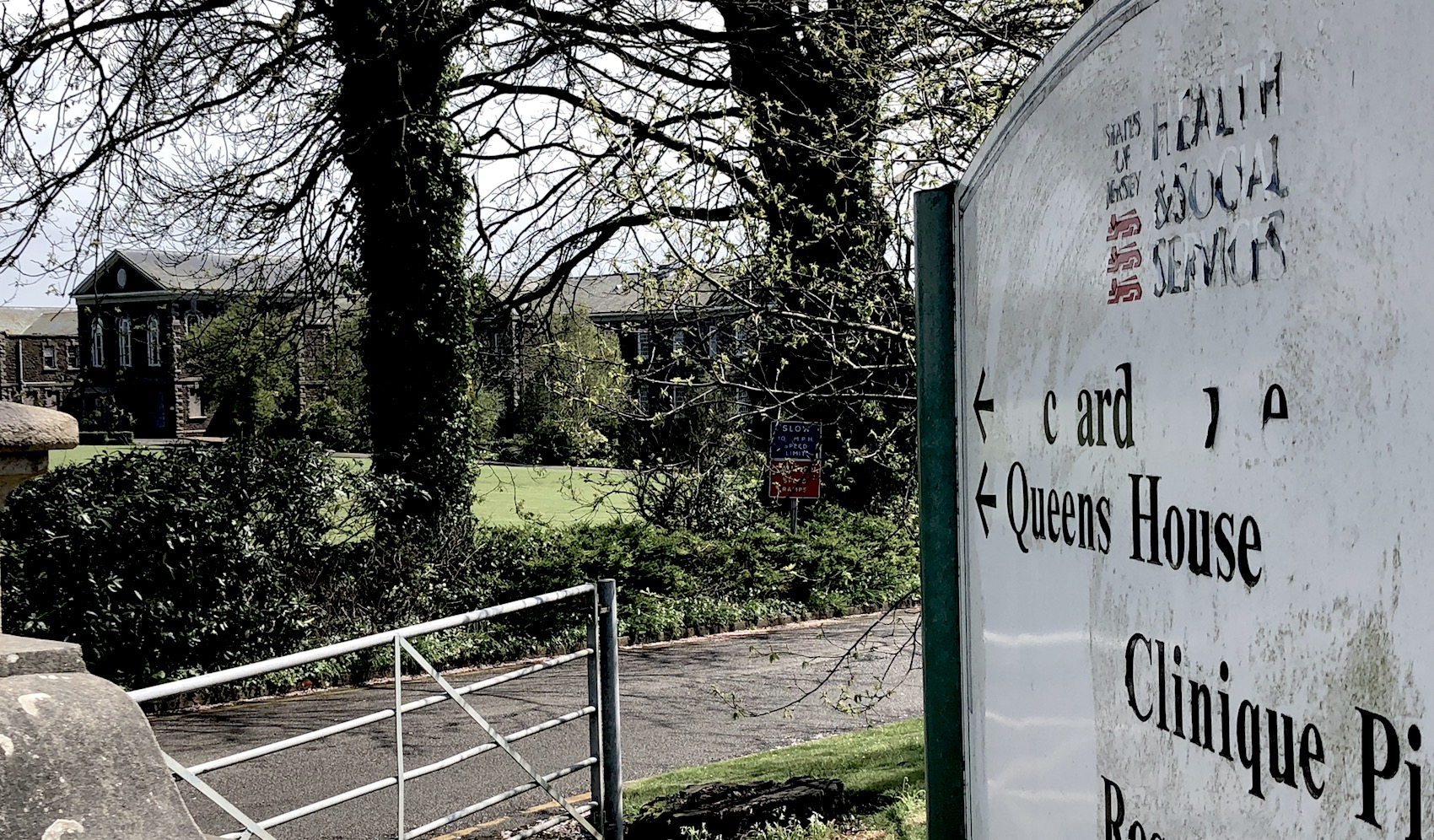 Pictured: The site of St. Saviour.s Hospital could soon be released for housing.

“The planning is difficult in this island because everybody has a neighbour, so the more time they have to get their plans right so when it is decanted they get a spade in the ground, that’s the way we should be going and I’m hoping the culture will change to accommodate that,” he said.

Earlier on in the meeting, the Minister appeared to be slightly critical of a decision to reserve the old police HQ for Rouge Bouillon School – unless a more suitable site can be found.

While he said he wasn’t arguing the school shouldn’t be a priority, Deputy Labey added that “no priority should take precedence over the housing priority” and that any other priority should not mean that housing falls of the ladder.

“I am not in too much of a bother about that because they are working really, really fast on the Rouge Bouillon solution, either it expanding, or it moving,” he added. “They are working fast to do that so I don’t think it’s going to hold things up.

“I have made a pledge, I don’t think any Housing Minister made this pledge that I will get more Government sites released or at least notice of them going to housing or housing providers by the end of this year and I intend to stick to that.”

Posted by john garner on Sep 22nd, 2021
This is just blackmail and leverage to bulldoze Overdale through
Posted by Private Individual on Sep 23rd, 2021
Could someone please explain why building new housing should stop, just because of the debacle of the hospital project?

These are 2 separate issues, both of which are being funded with borrowed money paid for by the taxpayers of Jersey. This is not about housing it is about who is on the receiving end of the money.
To place a comment please login Login »