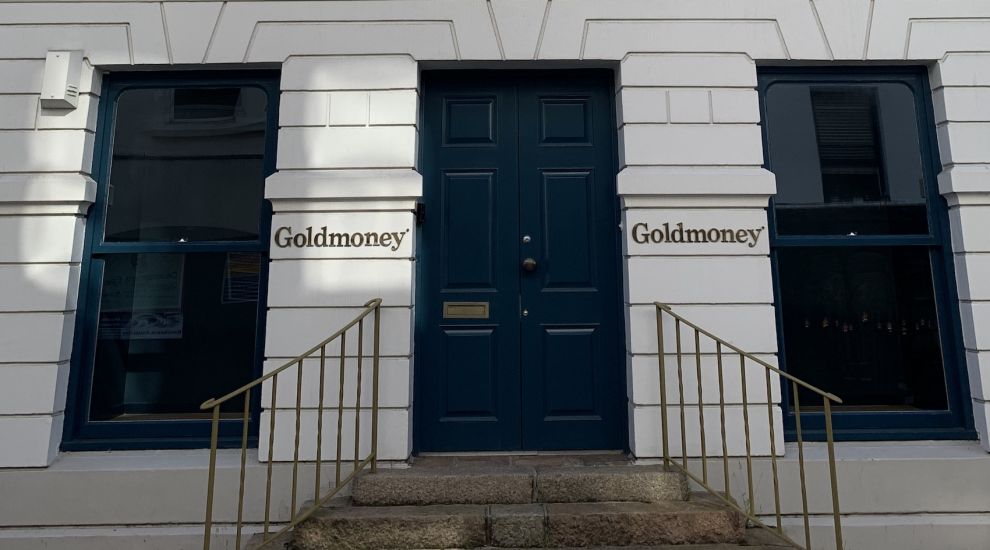 A precious metals investment firm will not be allowed operate in the island for 10 years as part of a recent legal deal struck with Jersey’s financial regulator, Express has learned.

However, the JFSC is refusing to disclose exactly what the nature of the “regulatory issues” that led to the settlement were.

Bond Street-based Goldmoney exited the island in September 2021, transferring its business to Toronto in Canada, for what it described as “commercial” reasons.

It said the decision was taken following a “concrete analysis” of operations, which revealed that “too many roles were being duplicated and that the Canadian side of the business was far more efficient and profitable”.

But in an announcement last week about the “successful closure”, Goldmoney revealed that the restructuring came in parallel to discussions with the JFSC “in relation to a matter that occurred within the Jersey-based subsidiary during the 2016 to 2018 period.”

To resolve this, the JFSC “proposed that Goldmoney would not be permitted to operate in Jersey for a period of 10 years, should it choose to re-establish a Jersey office.” 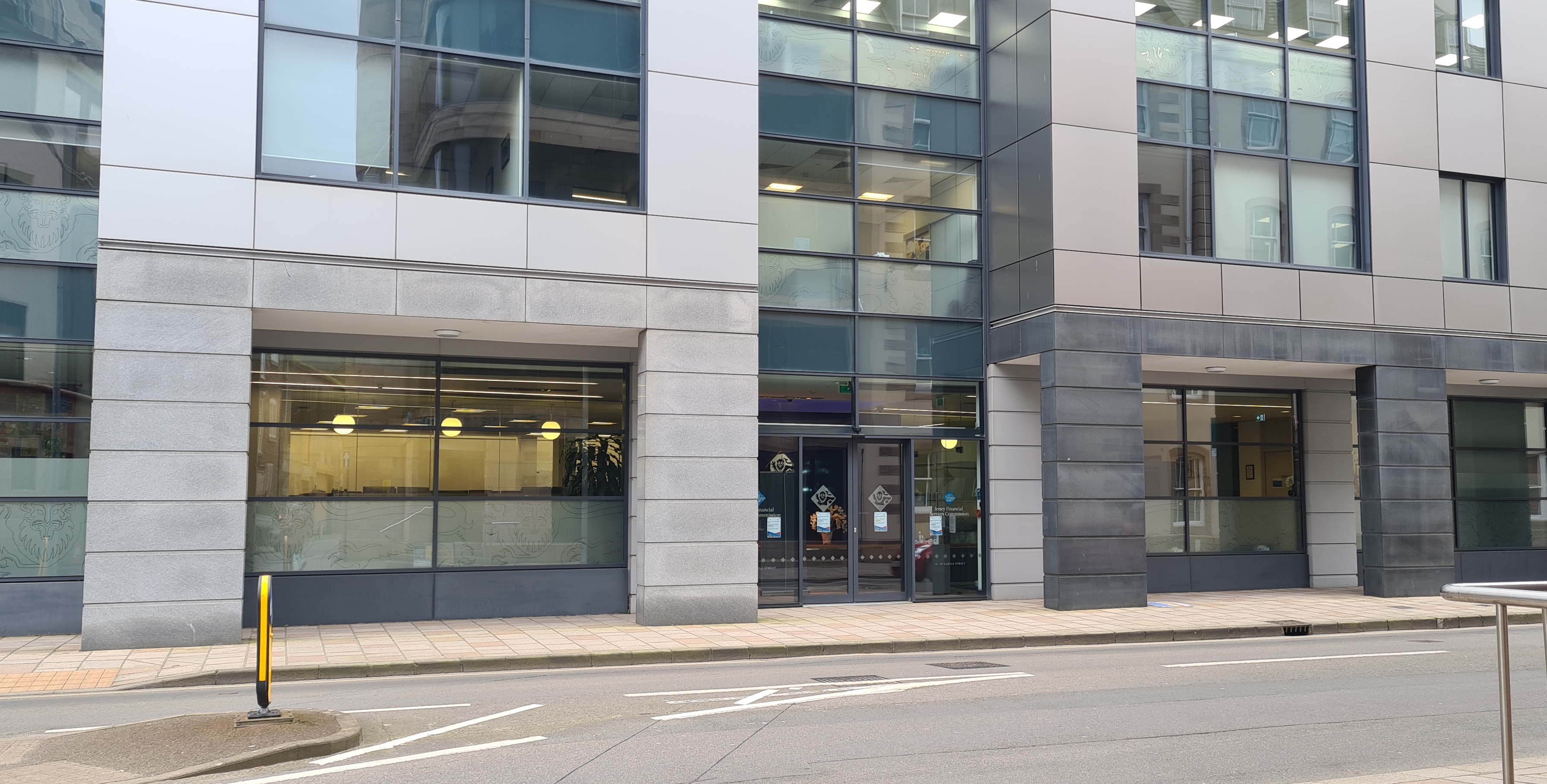 Pictured: The JFSC said the agreement for Goldmoney to stay away from Jersey for 10 years came "in consequence and recognition of certain regulatory issues that had arisen prior to the closure of the Jersey operations."

Approached by Express, the JFSC confirmed that there had been “regulatory issues” under discussion and that the agreement that Goldmoney should not seek any form of licence to operate a regulated business in Jersey for a decade was reached in October 2021.

It said that, rather than being a sanction, Goldmoney had “voluntarily agreed” with the proposal.

Goldmoney said that it considered "alternative courses of action” but that it “was in the best interests of its shareholders to accept the JFSC’s proposal”. It noted that a return to Jersey was “unlikely” following the commercial decision to focus on Toronto operations.

The JFSC declined to comment further on what the “regulatory issues” that had sparked the discussions with Goldmoney were because a “legal settlement agreement” is in place.

When regulatory issues relating to the conduct of individuals and companies arise, the JFSC often issues public statements - both as a sanction, and an informative tool to help the wider financial services community learn from what happened.

However, a JFSC spokesperson said “…the issuing of a public statement by the JFSC about this voluntary agreement by [Goldmoney] was not considered necessary.”

A letter to Goldmoney shareholders published in June 2021 said that the decision to close down the Jersey office was “not a decision we took lightly”.

It said that employees were offered “sizeable payouts beyond their original employment contracts”, adding that the business was thankful for the Jersey team’s support in making the transition and wishing them “the best of luck in their future career paths.”

Goldmoney added that it intended to rent or sell its St. Helier office building - which it said had “appreciated in value” since its purchase - at 9 Bond Street “in the near future”.

It does not yet appear to have been sold. The most recent court document relating to the property is from 2016, when it was purchased by ‘Nine Bond Street Limited’ for £1.5m. 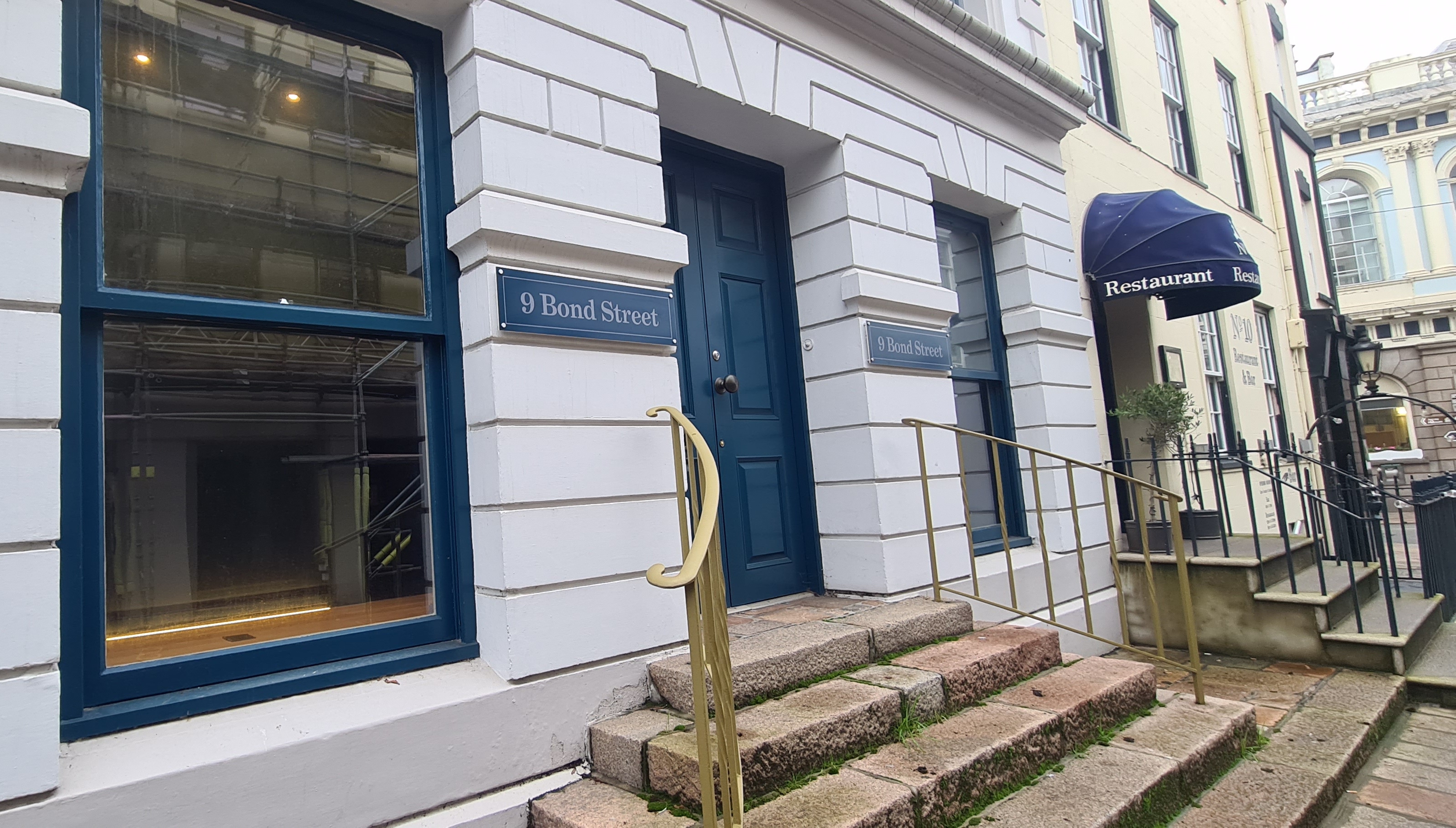 In last week’s update, around six months on from the Jersey office’s closure, Goldmoney said it was already seeing “significant” benefits:

Concluding the update, it described the JFSC matter as “now behind us”.