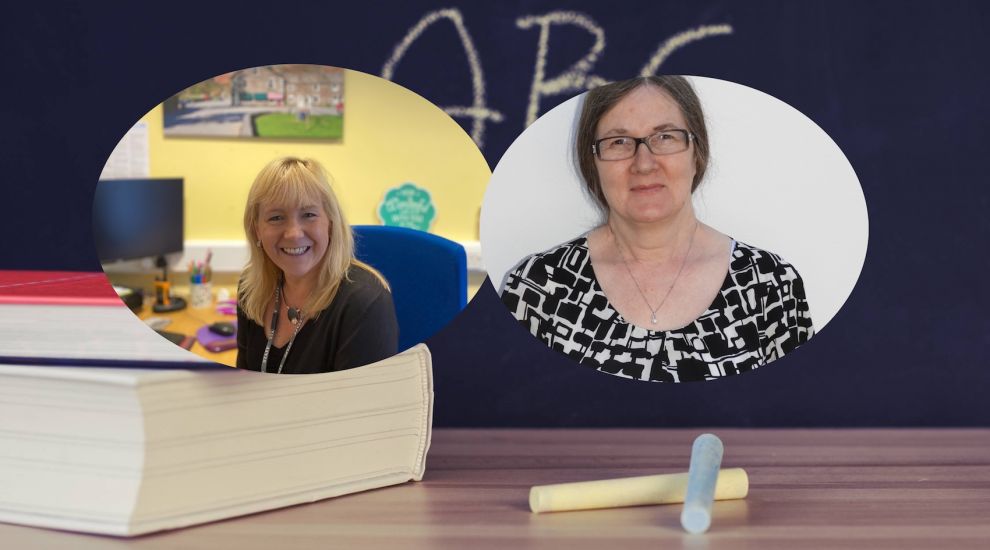 Two retiring primary headteachers, with seven decades of experience between them, have been praised for their “significant contribution to education” after they left school for the final time yesterday.

Both St Peter’s headteacher Sam Dixon, and Bel Royal headteacher Sonia Burton, announced that the start of the summer break will mark the end of their careers in teaching.

Mrs Dixon has spent over three years as headteacher at St Peter’s School, in addition to a 30-year career teaching at schools across the island such as Janvrin, First Tower, and St Saviour.

“I have mixed emotions to be retiring early from the profession, as teaching has been my life for the past 30 years, but I am very excited to be starting the next chapter of my life," she said.

“I had a life-threatening experience in 2010, when I had a sudden brain hemorrhage, which resulted me in being off school for six months early in my deputy headship, so I feel fortunate to have made a full recovery and become headteacher.” 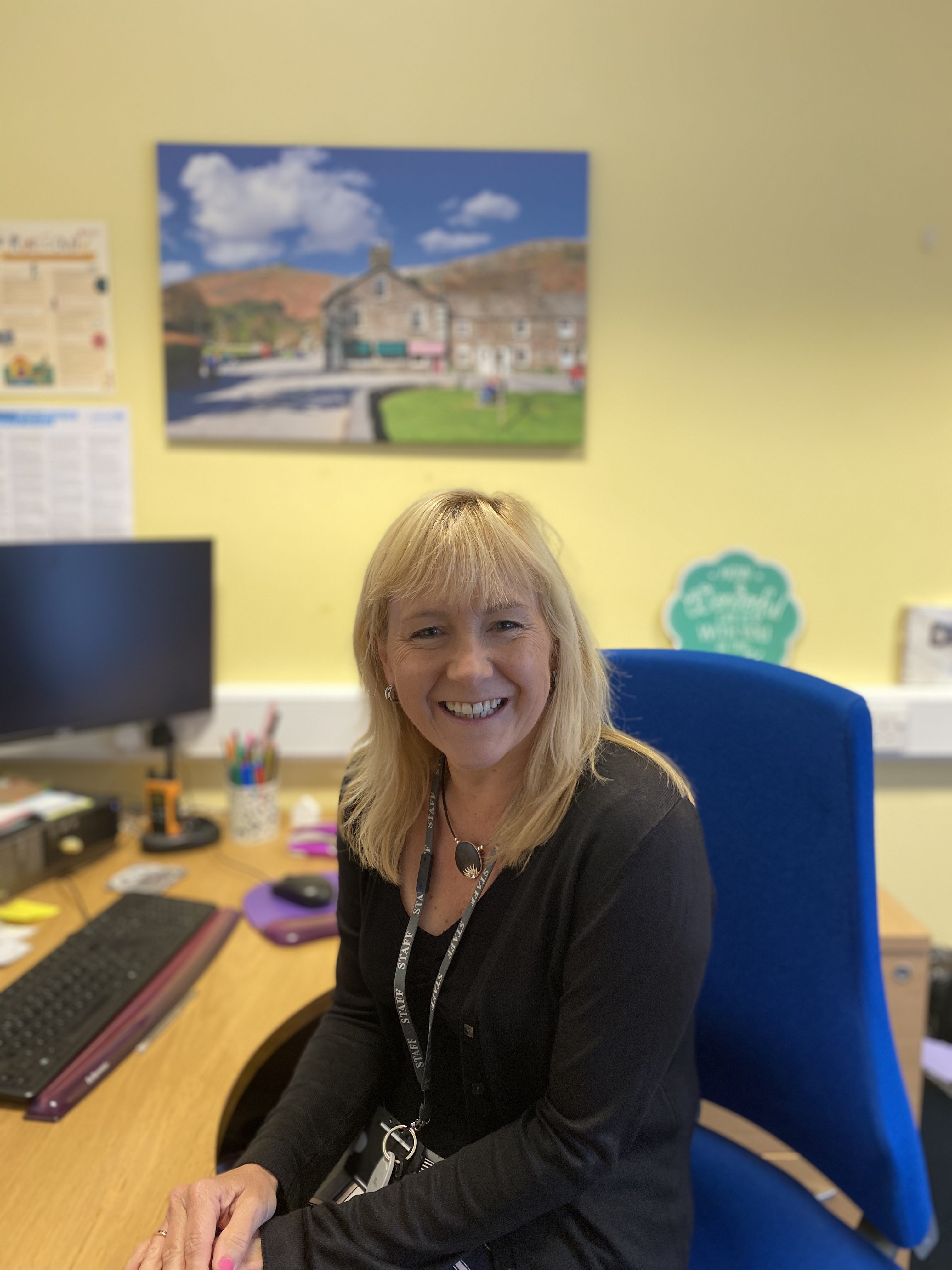 She praised St Peter’s as “a fantastic supportive community of staff, pupils and parents” that she “will miss greatly.”

“I’ve had so many highlights during my career, but nothing quite beats meeting someone you taught and supported through troubled times, and discovering that they still remember you and have gone on to university or have got a good job. That makes all the hard work worthwhile.”

Mrs Dixon will be spending her retirement in Grasmere in the Lake District, saying she now intends “to make the most of my retirement years and enjoy a slower pace of life.”

Meanwhile, Sonia Burton, who started teaching in 1979, has been headteacher of Bel Royal for the last 24 years.

“At Bel Royal, with the support of the dedicated staff I have worked alongside with, I have been passionate about developing an inclusive learning community where achievement is promoted for every child from their own starting point and recognising that every child is unique with their own bank of talents and approaches to learning, which teachers can foster to take their learning forward. Children respond to inspiration in order to aspire.”

Mrs Burton states that she hopes to use her retirement to do a garden design course and learn Latin, as well as take more trips to visit friends and family in the UK and France. 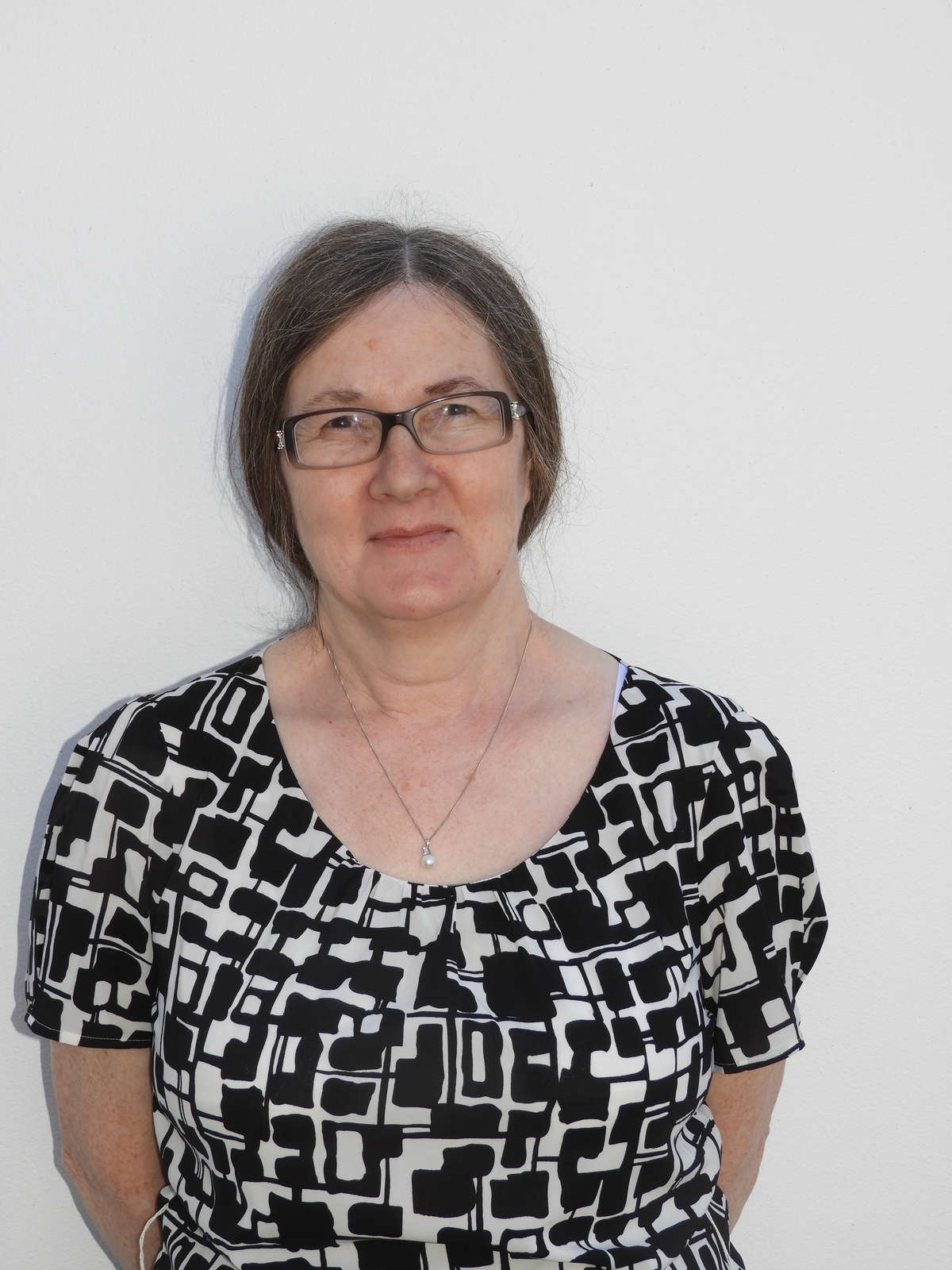 Both headteachers will be replaced by the new role of ‘Leading Headmaster’, which involves one head taking over multiple schools.

Education Minister Senator Tracey Vallois praised both retiring heads, saying: “Mrs Dixon and Mrs Burton have dedicated their working lives to educate and care for children. Through their proven skills, expertise and determination they have achieved the most senior school role of headteacher.”

“They have made a significant contribution to education in Jersey and the legacy of their successful leadership will last long in their schools and the memories of so many colleagues, children and their families. I would like to pass on my thanks and the thanks of all islanders for their long serving dedication and wish them both all the best for their retirements.”

Beaulieu parents call for review as "trust and confidence eroded"