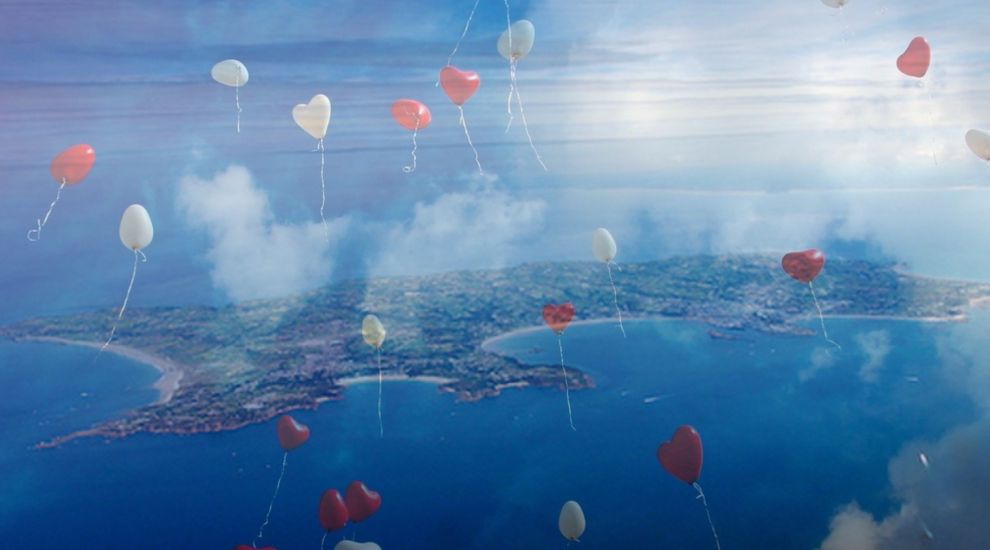 A popular reality TV dating show is considering Jersey as its ‘contingency’ filming location this summer, it has been reported.

Love Island would normally choose a more Mediterranean climate, but is now eyeing up a Channel Island break due to covid-19.

A source quoted in the Mirror stated: “The Channel Islands get plenty of sunshine so it makes sense to hold Love Island there if we can't get back to Spain,” one insider said.

“Either way we're going to put out a belting series. Viewers have missed Love Island for the whole of 2020 and they're desperate to have it back. They're going to love what we do, wherever we do it.”

The competitive dating programme sees a group of men and women participate in a number of amusing tasks with a partner of their choosing in a bid to find the 'love of their life' - and win the show.

It’s not the first time the island has drawn attention from the reality TV world, having recently set the scene for new series ‘The Real Housewives of Jersey’.

Over the weekend, it also emerged that the British and Irish Lions were attracted by Jersey’s low levels of covid and were considering the island as a pre-camp training base if their South Africa tour ends up relocating to the British Isles.

On a recent visit to the island coach Warren Gatland was reportedly impressed by multi-million sports facility Strive, which is due to open next to the Jersey Rugby Club in St. Peter in spring.

Lions to return for Jersey holiday