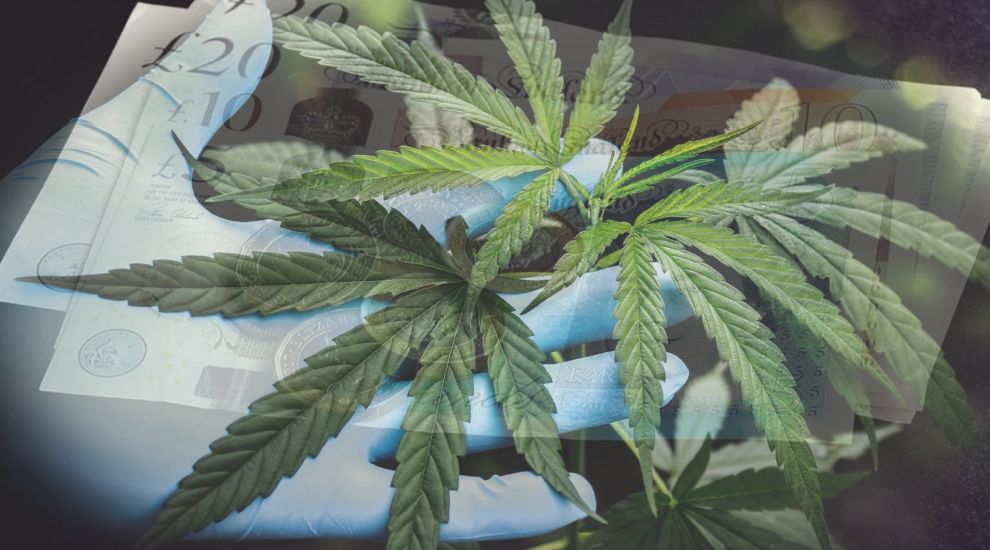 The profits of medicinal cannabis producers will be taxed at 20%, the States have agreed.

Giving their overwhelming approval by 39 votes to five, politicians this morning approved the tax measures proposed by the Treasury Minister.

It means that the cannabis industry will join the utilities in paying a fifth of their profits in tax, however, it is not expected to make any money until at least 2024.

Addressing concerns about the potential impact of the sector, Treasury Minister Deputy Susie Pinel said: “I want to reassure Members and the public that this is highly regulated industry and that all applications are subject to stringent requirements before any licence is issued by the Health Minister.

“The industry would not compromise the growth of traditional, open-field crops because medicinal cannabis is grown indoors under strictly controlled conditions. If anything, it brings a new use for redundant glasshouses.

“The potential benefits for Jersey of this industry are threefold: it would support the Rural Economy Strategy by supporting diversity of our agriculture; it would develop a high-value ancillary business sector by encouraging inward investment and creating jobs; and it will generate revenue through taxes.”

The Assembly heard that the tax would only apply to businesses cultivating and processing plants that produced the psychoactive component THC and would not cover hemp growing.

Economic Development Minister Lyndon Farnham, who has been one of the strongest supporters of the emerging industry, said that no one had made any promises of great returns nor would “great swathes of the countryside” be turned over to cannabis production.

However, he added, Jersey should be in a position to tap into its potential, and it could provide strong returns in years to come.

It also supported diversification in agriculture and provided a viable use for redundant glasshouses.

The small number of opponents to the proposal included the Constables of St. Martin and St. Saviour, the latter who said that it was wrong to use old greenhouses for this industry.

“These glasshouses should be used for housing and not for growing dope,” she said.