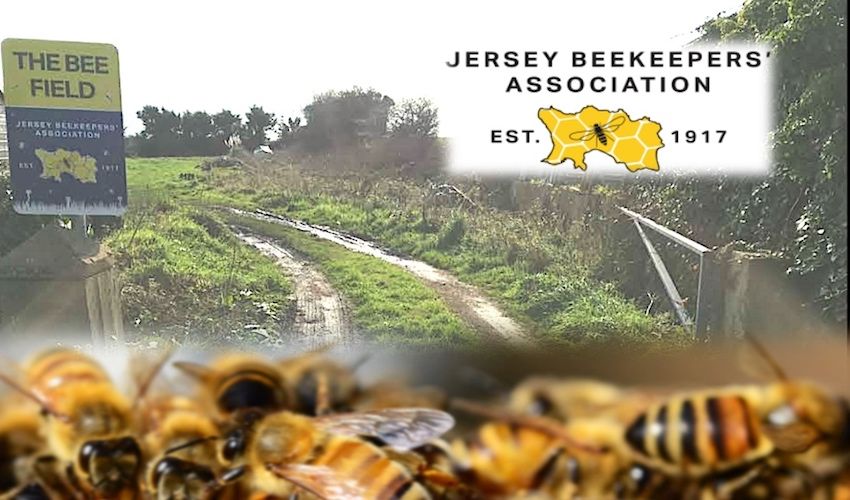 The Jersey Beekeepers’ Association has resubmitted plans for a new base, where they will be able to train and inspire a new generation of guardians for the island's buzzing population.

However, the application was withdrawn by November. 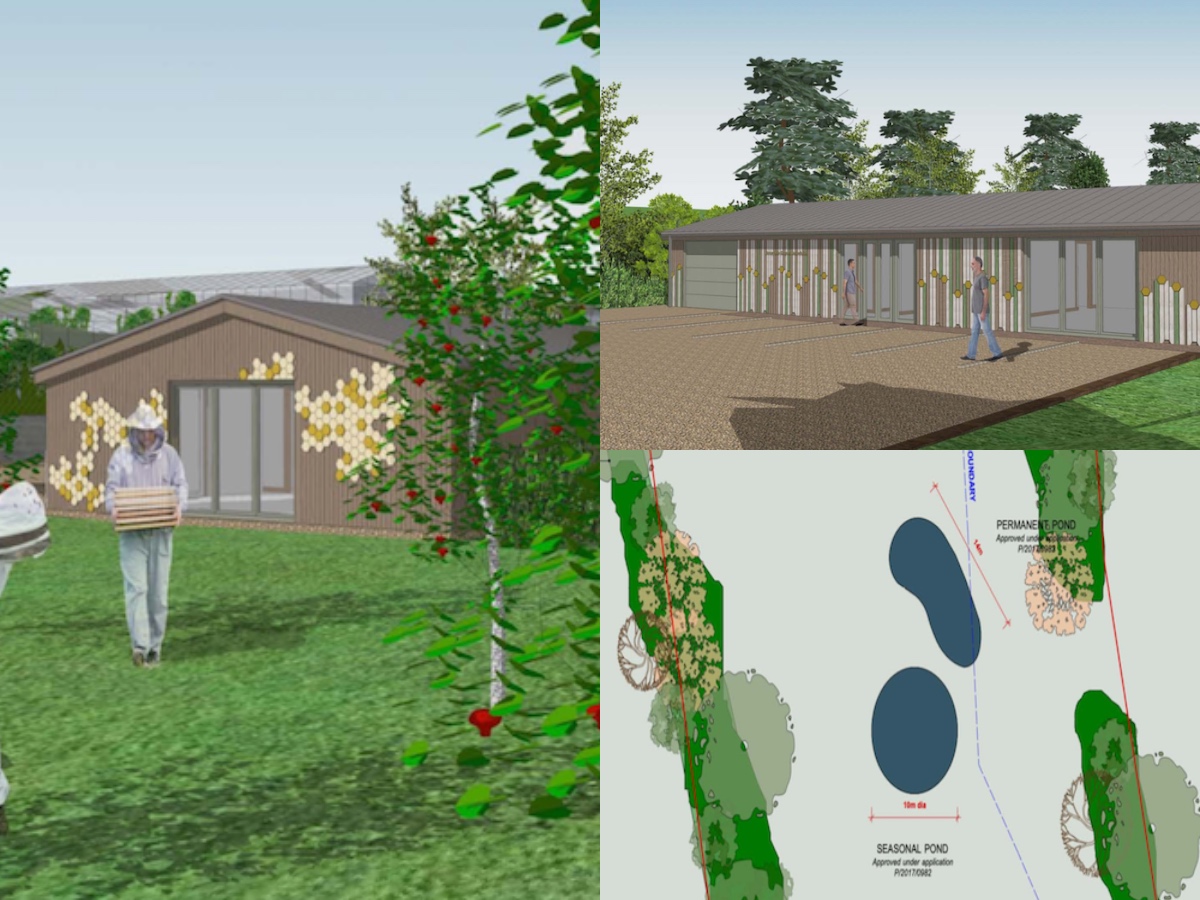 Pictured: Some of the JBKA's plans for the facility.

The plans suggest the base will be a modest facility comprising of a teaching classroom, laboratory and store.

The JBKA hope it will become an important island resource to inform environmental groups, businesses and volunteer groups about the importance of the environment and pollinators.

Ken Healy, who heads the bee field project, says that “the creation of a Beekeeping Centre has been a long ambition of the JBKA". 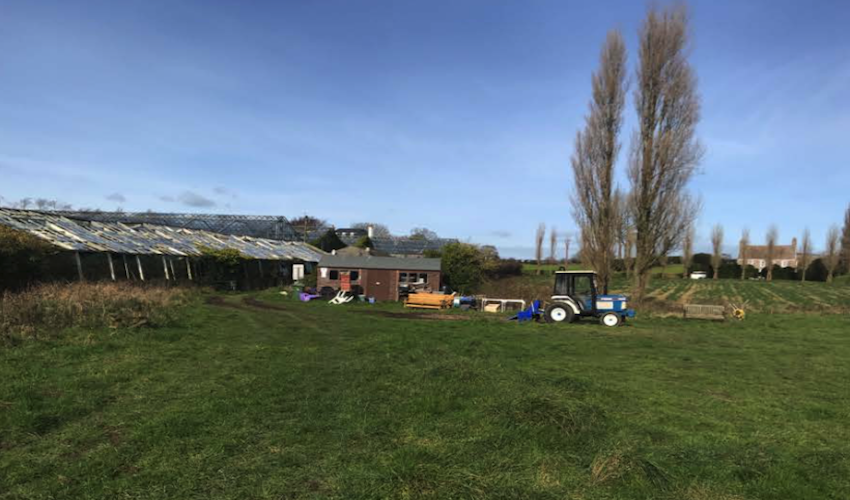 Pictured: Robert Hogge gifted the field site in memory of his late wife.

He adds that the facility aims to "be a valuable island resource to train beekeepers so that they can effectively manage their bees and counter the increasing disease and predator threats".

The project will be located at Boulivot, St Saviour in a field gifted to the JBKA by Mr Robert Hogge in memory of his late wife, Verity.

Although the ‘Bee Field’ was formally opened in 2017, as part of the centenary celebrations of the JBKA by John Hendrie, the plans signal the beginning of the JBKA's bid to transforming what they described as a former "agricultural dump" into a natural haven. 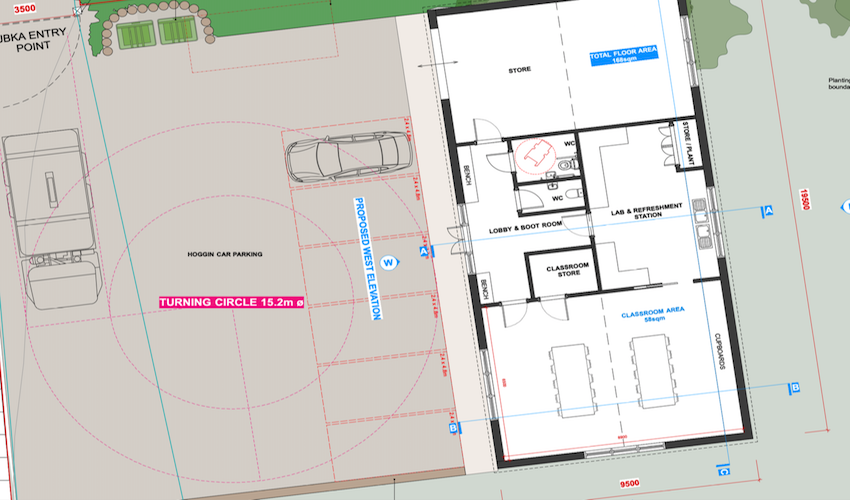 In preparation for the development, the JBKA and wildlife groups have undertaken bio-blitz surveys - a listing of all species in the field.

The surveys aimed to record the changes as various wildlife attraction measures are put in place, such as two ponds that will provide an added habitat to attract a diverse range of wildlife.

They are also planning to plant a variety of flowers, hedgerows and trees including lavendula species, hawthorn, elder and oak and aspen trees. 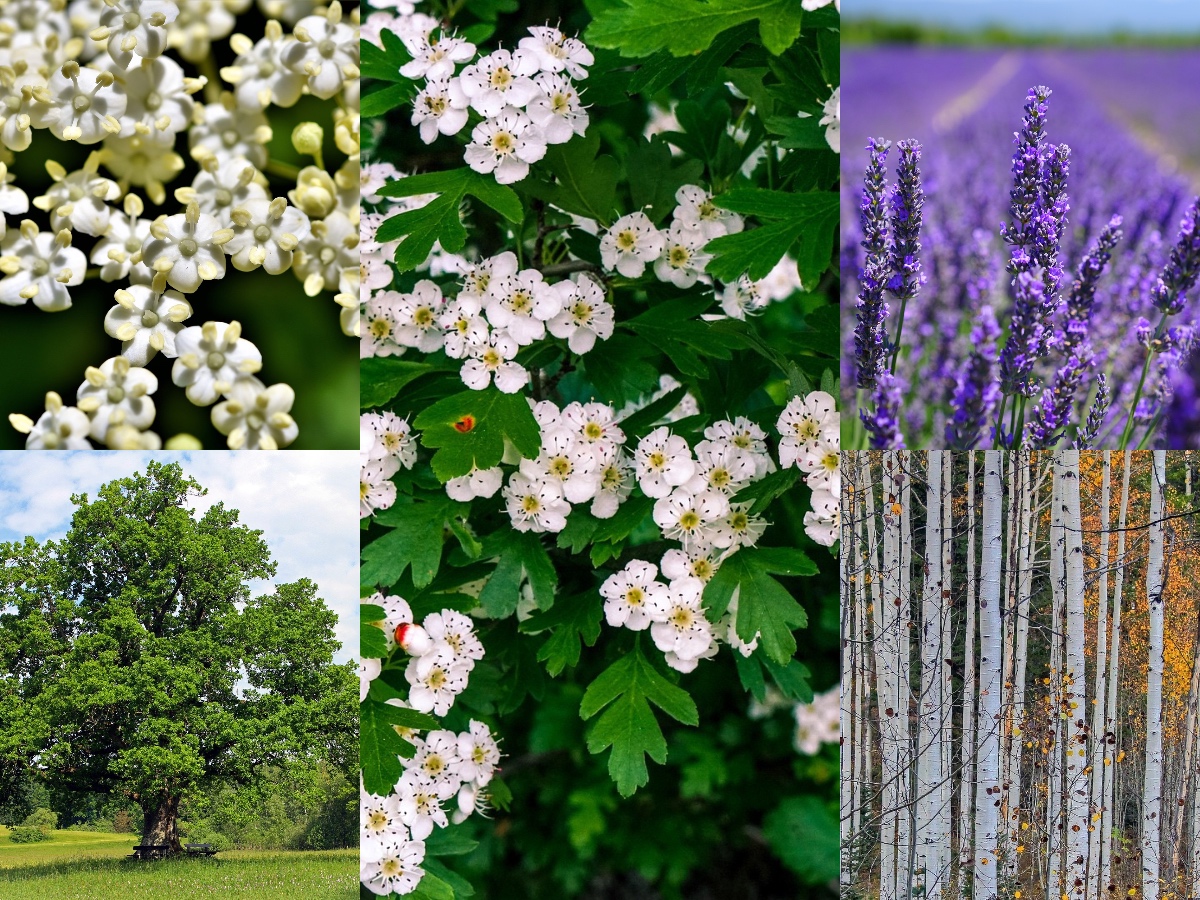 Pictured: Some of the species that will be planted.

Noting that bees and other island pollinators are under increasing threat from loss of habitat and increases in diseases such as varroa, Healy added: “This comes at a time when our pollinators are in decline and are in need of all the help they can get."

The JBKA believe it is therefore important for them to communicate and train beekeepers so that they can counter and manage these emerging threats together.

The JBKA hopes the proposed centre and its benefits will gain public support and be recognised as a facility the island can be proud of and which can further biodiversity.

Pictured: The proposed location of the JBKA base.

Details of the application can be found here.