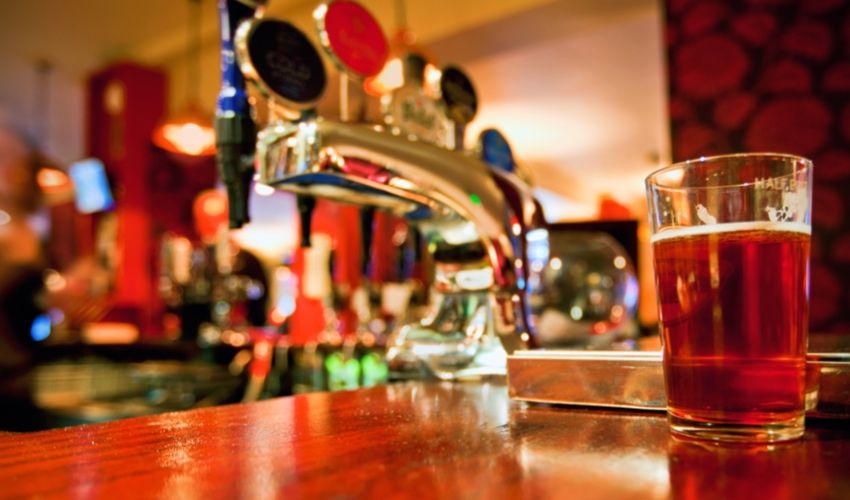 It is "inevitable" that the price of a pint of beer will go up in the new year, publicans and pub operators have warned.

They made their comments after the boss of Scottish brewer Brewgooder said that the average price of a pint could be £7 in some UK cities.

Chief Executive Alan Mahon said the price of raw ingredients, such as wheat and barley, were rising faster than the rate of inflation.

He added that energy costs were increasing to “eye-watering levels” and carbon dioxide, which is used to pump beer from kegs to their taps, as well as give it some fizz, cost 3,000% more than it did last year.

The Government is proposing a freeze on alcohol duty to support hospitality - however, it will not stop the pint from going up.

Randalls’ Managing Director Gavin Reid said: “I don’t think any businesses look forward to the prospect of having to pass on cost increases to the end user, especially in the current financial climate.

“Certainly the Government’s proposal to freeze duty for next year will help soften the blow, but it is inevitable that prices will have to increase in the new year.”

Cost of pint could rise to £7, warns brewery boss https://t.co/pxU1wvJAAd

Mr Reid added: “Whilst I appreciate we are not as exposed to soaring energy prices as they are in the UK, there are many other factors and idiosyncrasies we have to factor in living in Jersey.

First and foremost, we need to ship in the majority of our stock into the island, and in the case of kegged beer and gas cylinders, the need then to ship back the empty units to the UK at the same cost.

“Freight charges have and continue to increase exponentially given the rising fuel prices."

Giving another example, he continued: “Something which most people don’t consider when considering the price of a pint is the cost of CO2 which without it in most instances won’t allow us to get the beer to the pint glass.

“CO2 has increased by 3,000% in just over a year, mainly due to the war in Ukraine with both Russia and Ukraine being the largest producers of ammonia of which CO2 is commercially captured as a by-product.

“Add to that the soaring costs of wheat already compounded by the Ukraine war, then it is not surprising that UK pub chains are warning of £7 a pint prices in the new year.

“We must also consider the recent decision by our Government to raise the minimum wage from next week by nearly 14%.

“Higher paid staff with greater responsibilities will also bring into question why their hourly rate is not increasing by a similar percentage to their lower paid colleagues, so it has a direct impact on your whole wage bill, not just one sector.” 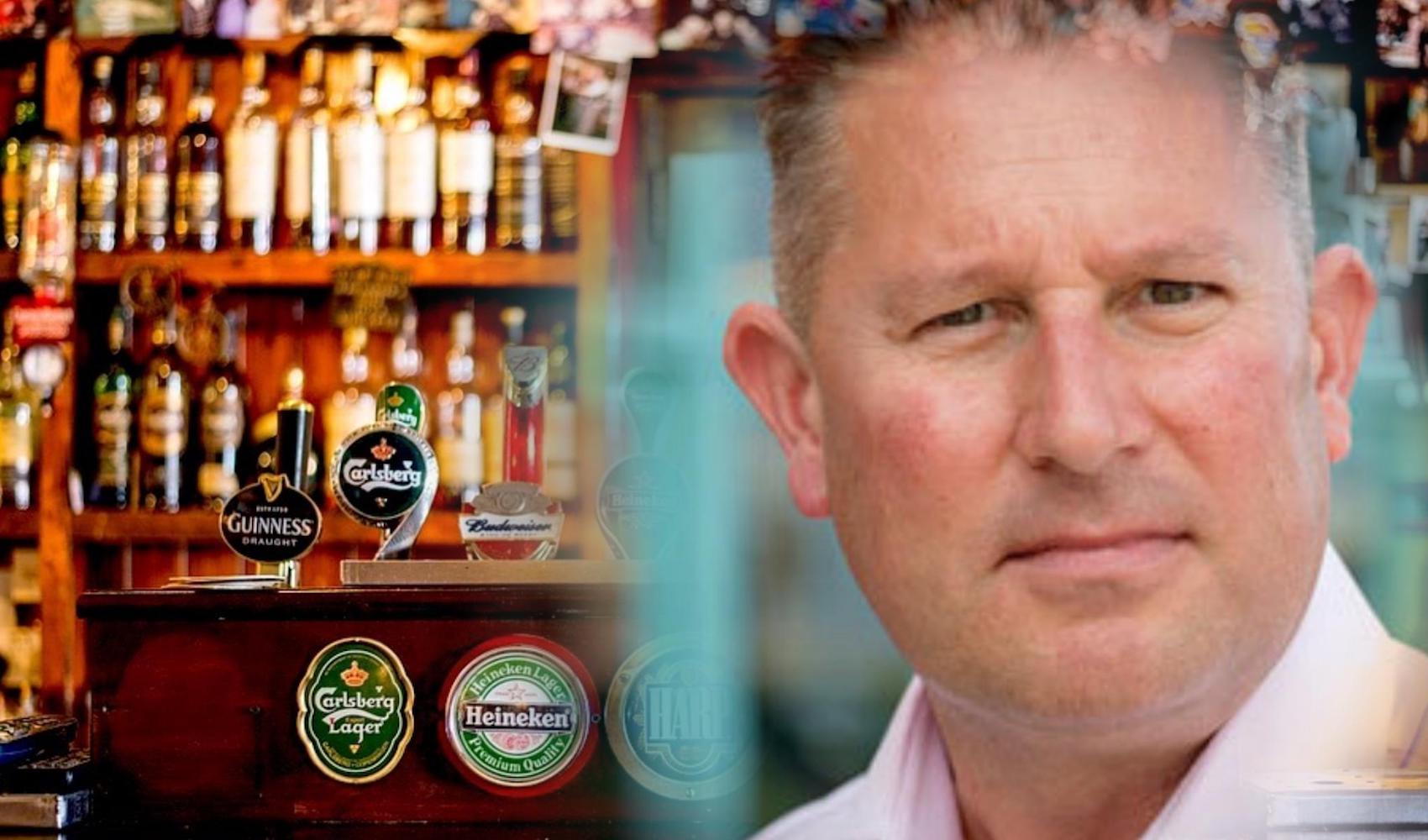 “It’s inevitable that the price of beer will go up, unfortunately. As a tenanted publican, I wish that wasn’t the case, but it is.

“Usually, the price of beer only goes up in January, when the breweries time their increases with any rise in duty, but this year we’re had three or four different increases from different suppliers.

“We are fortunate in being a well-known pub with a loyal following and a strong turnover. It means will can probably take a slight dip in gross profit, but I fear for those businesses in Jersey who perhaps don’t have quite the same name." 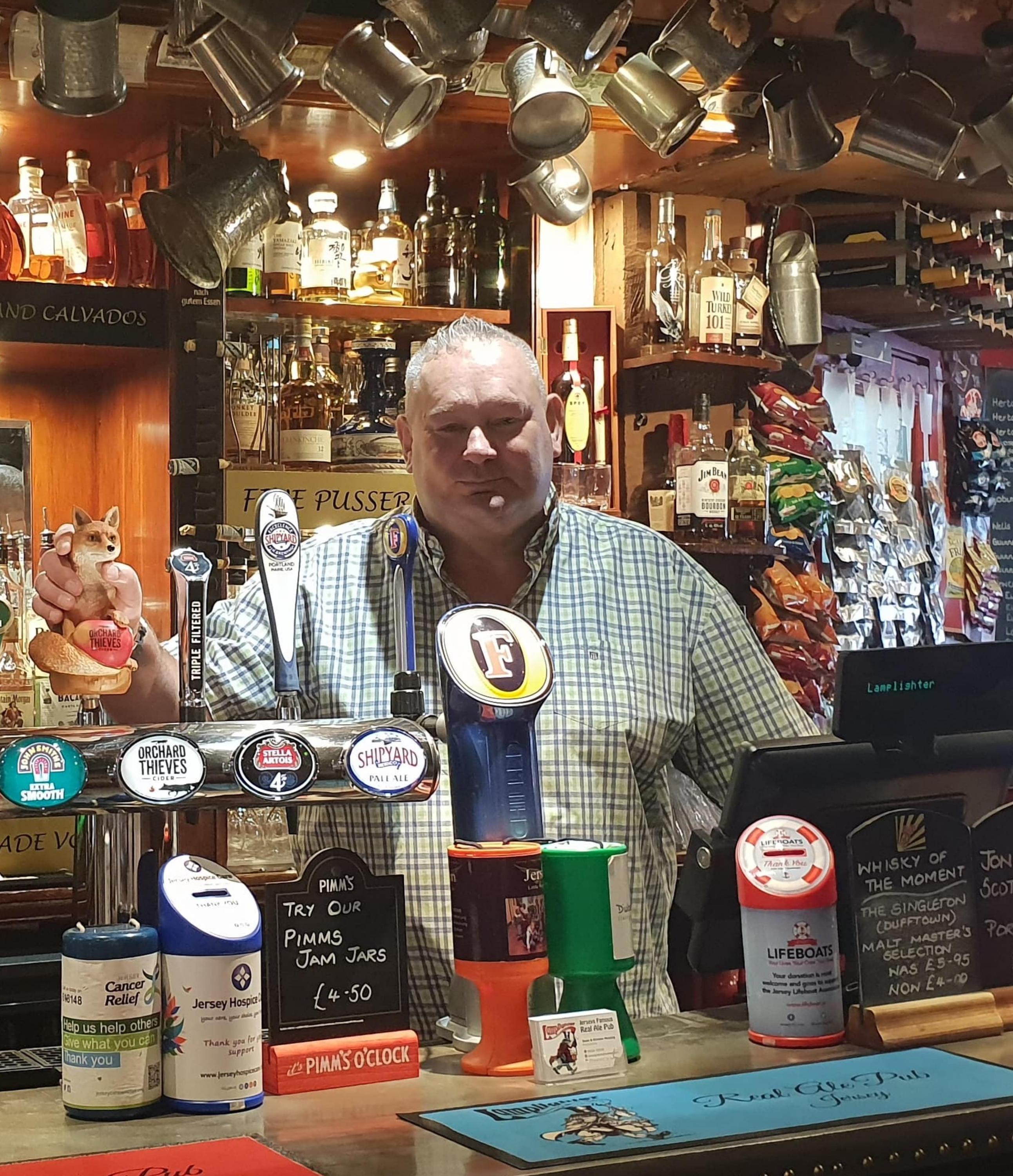 Pictured: Sean Murphy is publican at the Lamplighter in Mulcaster Street said "people need to be aware of what the cost of their pint has to cover".

He added: “Independent breweries will also struggle and it was very sad to hear that Skinner’s Brewery has gone into administration. I knew Steve when I worked at the Wine Bar in Bath Street and he had the Town House, and it’s one reason why the Lamplighter continued to sell Skinner’s beers.

“I am afraid small independents like Skinner’s will struggle across the British Isles in the months ahead.”

"People notice when a pint goes up 5p"

Mr Murphy said that pubs faced strong competition from supermarkets on price but people need to realise that their pint also covered heating, lighting, staff wages and other running costs.

“People notice when a pint goes up 5p.

"I hope that islanders are aware of the costs that go into that drink, and still appreciate the special atmosphere that is a pub.”