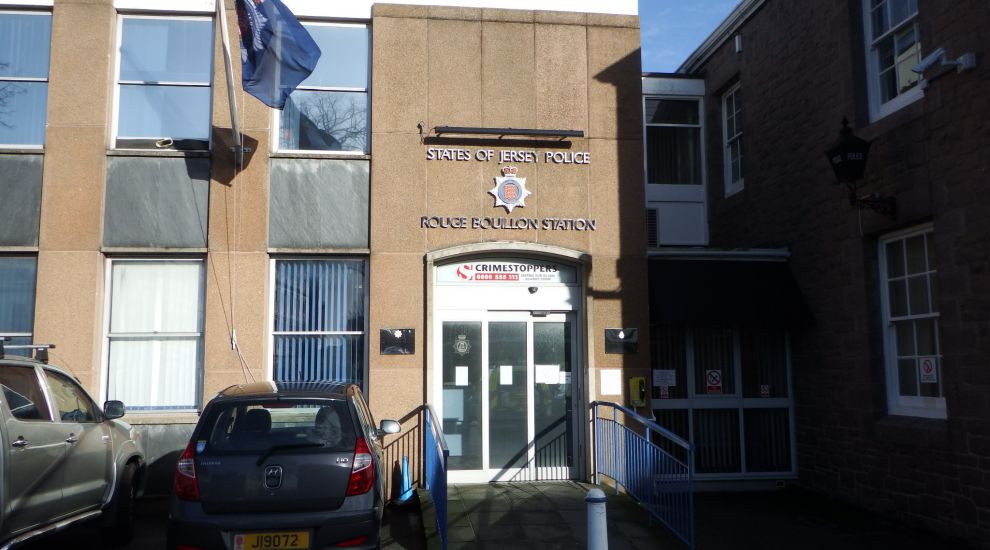 The detective leading the new investigation into historical child abuse is Detective Superintendent Stewart Gull – he gave Bailiwick Express the latest on progress in the case.

The police have already confirmed that the team of seven detectives on Operation Whistle are reviewing 71 allegations against 57 suspects, including 16 “Persons of Public Prominence”.

Two cases are already going through the courts, and three files are awaiting prosecution decisions.

Detective Superintendent Gull told us what was going on…

Bailiwick Express – What can you tell us about the investigation at the moment? How does it compare to Operation Rectangle, the previous investigation into historical child abuse?

Stewart Gull - It’s a similar operation to Operation Rectangle. We are obviously dealing with a range of historical abuse allegations both of a sexual and a physical nature, some of them relate to Persons of Public Prominence, albeit that line of inquiry is all but complete now. The vast majority of these are complaints that could relate to individual allegations of historical sexual or physical abuse and a small team are currently progressing individual investigations. There is a lot of work here, an awful lot of work.

BE – What is the plan for the investigation over the coming weeks and months?

SG - I envisage that the investigation will be running right through 2016. Inevitably with allegations dating back – the starting point is more than a year for historical abuse – but many of these go back decades. In some respects we are already on the back foot, but that does not mean to say that we are not interested. That could not be further from the truth. The fact that we have taken 26 new complaints since we have started this operation last June demonstrated that victims have trust and confidence in the police and the criminal justice process otherwise they would not have come forward. It is really encouraging that they have come forward despite the passage of time. For some of these individuals the abuse was deeply buried away.

SG - Certainly in a Jersey context, the death of Jimmy Savile in late 2011 and Operation Rectangle that predated that, and the UK co-ordinated Hydrant operation which focuses on People of Public Prominence, we are almost seeing a sea change and I think that is why we have got so many victims coming forward and reporting abuse. And that is good, because it provides us with an opportunity to identify and where possible to hold perpetrators to account and see that justice is seen to be done. But conversely, it presents a capacity challenge because we do not have staff dedicated, waiting for complaints of this nature and when we get a surge of this nature it is challenging for a relatively small force when we have to cope with business as usual. It is absolutely the right thing to do.

BE – And there has already been one conviction, and more decisions due on whether to prosecute?

SG - There is one other prosecution pending, and the Law Officers’ department have got three files. We have got seven others on bail in order that we can complete our inquiries. We have been challenged about the time that it takes, and that is a difficult question. A bit is about the criminal justice system, which sadly can be frustratingly slow on occasion but it is also about ensuring that any defendant gets a fair trial and there is full disclosure and we would not want to potentially undermine proceedings. But McNulty, who was convicted last Thursday pleaded guilty and that followed allegations and complaints of sexual assault by two victims yet that still took seven months to bring to fruition. 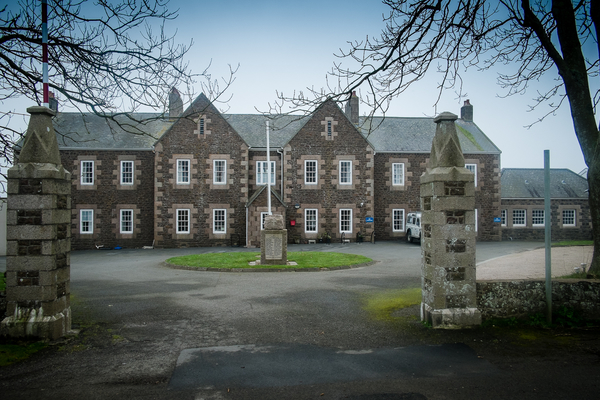 BE – You’ve said that the investigation encompasses “institutions” – can you be more specific about what that means?

BE – And one of the few suspects that you have named is Jimmy Savile.

SG - We have always been clear in respect of Savile, We have somewhere in the region of ten or a dozen victims come forward who indicated that they had been subject to abuse by Savile while here in Jersey, some at Haut de la Garenne. Our position in respect of Edward Heath, which we confirmed last year, is that he was part of Operation Whistle. This investigation is now being let by Wiltshire Police. They are the lead force in respect of any ongoing work in respect of Edward Heath. We have a small number of inquiries that we are yet to conclude in Jersey, but we hope to complete those lines of inquiry as soon as possible.

BE – What about the other ‘People of Public Prominence’?

SG - The other individuals we have interviewed in recent months since the last update. We travelled to the UK and interviewed three individuals of public prominence, two in England and one in Wales. They were interviewed under caution. But having assessed the evidence available we have determined that there is insufficient evidence to take the proceedings against these individuals, and there is no further action to be taken against any of those three individuals. I cannot name them. Our position has been consistent with national police guidelines. We just don’t release their names in the absence of a finding of guilt. It is inappropriate to name individuals that allegations have been made against. There are other prominent individuals who the police have in whole or in part been blamed for identifying prior to charge or prior to proceedings, and that is why we are not naming individuals.

BE – Can you give us some indication of how well-known these people are? Are they household names?

BE – Were any of them from Jersey?

SG - One of them was local, but is now deceased. He was a resident here.

BE – Presumably one of the challenges is identification, and finding out whether people are alive or dead.

SG - We have identified that 33 of the names suspects are deceased, but where we have only got a description or maybe just a first name, that is not much to work with. Records from the 1930s and 1940s are not what they are today, so identifying some individuals has been challenging.

BE – Have you needed specialist skills for this investigation, have you drafted in support from other forces?

SG - There is a team of detectives working on this investigation. Some of them were involved in Operation Rectangle, and others were not. But we have chosen the team carefully, and we are happy that they have got sufficient skill and profile to be able to progress this work.