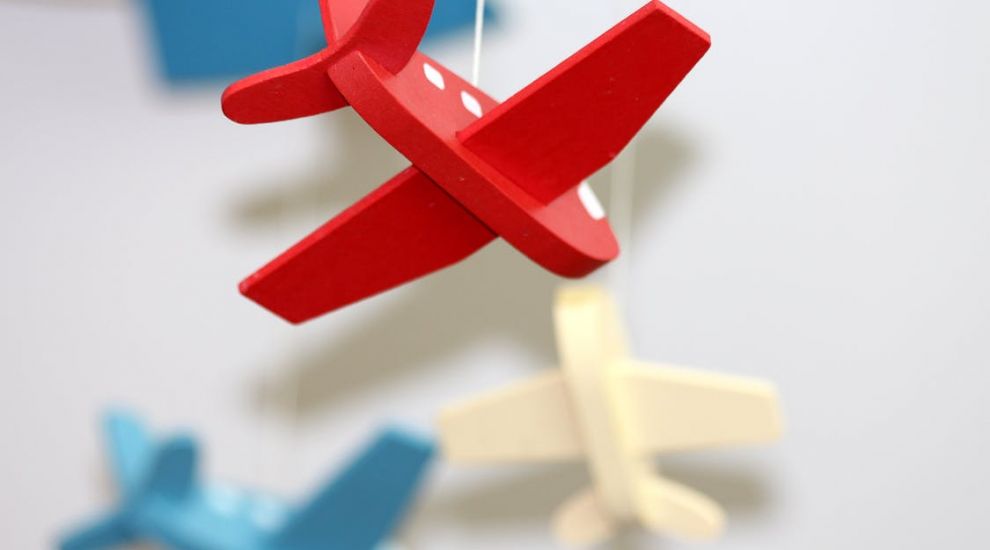 A quarter of children in care are being split from their families and friends to be sent off-island because there aren’t enough appropriate placements in Jersey, it has emerged.

A lack of foster carers and appropriate facilities for those with specialist needs was found to have led to the problem, which has seen infants, primary school-age children and teens alike sent to live in the UK and further afield.

The revelation came in a critical report from the Jersey Care Commission, following an inspection of the Children’s Services carried out by UK childcare and education regulators Ofsted.

They were tasked with investigating the progress the island had made in the year following the publication of the Independent Jersey Care Inquiry, which claimed that children were “at risk” due to the low standards of care on the island.

Pictured: The findings came after an inspection of Jersey's Children's Services, which revealed problems with keeping vulnerable children's files updated.

Despite improvements and funding put in place since then, Ofsted concluded that vulnerable children are still “not a priority for the States” and that those working with them are “struggling” to carry out their role due to a lack of support.

Key criticisms included the high turnover of social workers due to recruitment difficulties, meaning that children had “too many changes of social worker” and had to “keep retelling their story.” They said this led to discomfort among the children, who were unable to build “trusting” relationships with them.

Ofsted officials also found evidence of poor record keeping among social workers and managers. Children’s files were reported as often containing inaccuracies or even missing out “vital information.” The “inconsistencies” meant that staff could not keep track of worsening situations for some children.

Children in care were also found to be consistently behind other pupils in the classroom.

Pictured: Children in care were found to face more struggles at school.

But one of main issues related to finding appropriate placements for children, leading to as much as 25% of all children in care being sent away from Jersey.

While it was noted that children with “complex needs” could benefit from specialist residential placements off-island, inspectors found that sending children away could cause emotional and educational difficulties for the children by removing them from their friends, families and schools.

Placements outside of Jersey also made it hard for social workers to track their progress as visits took “considerable time.”

The news followed the case of two young brothers who were split up and rehomed in the UK after suffering parental neglect. The issue prompted the Bailiff to urge the Council of Ministers to reconsider their child care policies.

Pictured: A shortage of foster carers and facilities for those needing specialist care has led to some children being sent off-island.

However, the Jersey Foster and Adoption team are campaigning hard to find more carers and ensure that the same situation doesn’t arise again. Last year, 10 families applied to be carers, and they’re looking for more this year.

One of the island’s youngest foster carers, nursing student Nicola Looby, previously told Express that caring for youngsters was a “privilege”, but one that she understood was “hard.”

While foster carers are given some payment, there are calls for a greater financial reward for those who decide to take on the task.

But providing greater funding to all areas of Children’s Services where needed is one of eight pledges signed this morning by States of Jersey officials, including the Chief Minister, Children's Minister, the new Director General of Children, Young People, Education and Skills, and the Group Director of Children's Services.

Responding to Ofsted’s report this morning, they announced a commitment to providing “all children in our care with access to a safe, loving, secure home environment”, as well as a promise that all regulatory and law changes needing to be made for the benefit of children will be “progressed swiftly.”

Chief Minister John Le Fondré commented: “Children must be at the heart of everything we do and we must put children first. This Pledge to Children and Young People in Jersey recognises that the care and protection of children is not simply the responsibility of Children’s Services, but requires concerted action across the public service, and the commitment of government Ministers and States Members to make the changes that are needed.”

Children’s Minister Sam Mézec added that “everyone has a role to play…from politicians, to police, teachers and civil servants, to family, friends and neighbours.”

He said that Jersey was now on the “right path” with a new Children’s Commissioner and independent inspections taking place, having recognised that children and young people need more than good intentions: they need concrete and decisive action, and they need our public service to treat this is an urgent priority.”

New Director General with responsibility for Children’s Services Mark Rogers, who is leading the improvement plan, said that a multi-agency training programme would be launched to address prior failings in the next few weeks. It will involve more than 4,000 staff over a period of around nine months.

He said that a progress update would be provided in six months.

Commenting on the pledge, an NSPCC spokesperson said: “It’s clear there is a great deal of progress to be made in child protection in Jersey. That is acknowledged by all and the ‘pledge’ introduced by the States is an example of the positive work now rightly underway.