Rape update: why was the attacker in Gorey? 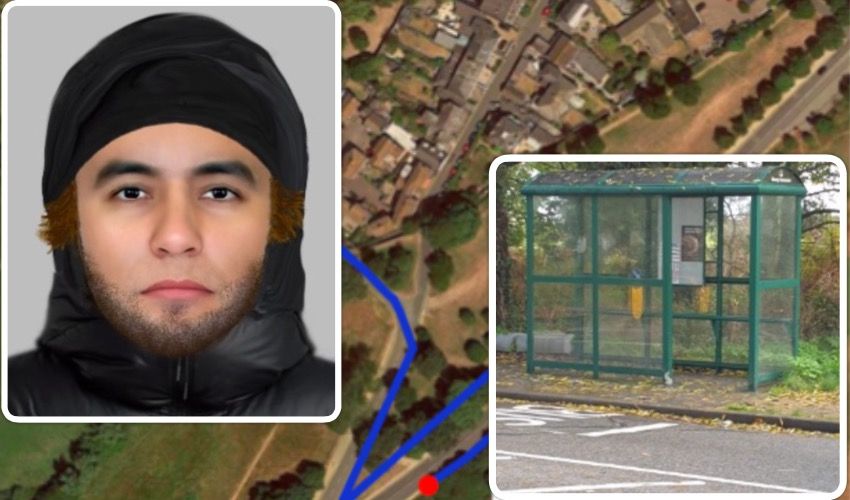 Rape update: why was the attacker in Gorey?

The police officer leading the hunt for a man who raped a teenager in Gorey at Halloween has praised the girl's bravery in helping construct an image of her attacker, as part of a fresh appeal for islanders' help in identifying him.

It comes after the Police arrested a 36-year-old man on Friday, before releasing him over the weekend - they now believe he had nothing to do with the crime.

Detective Superintendent Stewart Gull urged islanders to now "reset" and focus on identifying the attacker, and helping Police work out why he was in Gorey so late on Halloween night:

"Remain focussed on the offender, why was he there? This was an opportunistic attack, the victim wasn't planning on being at the bus stop at that particular time, it was only agreed a few minutes before-hand as a rendez-vous point, where she would be collected by her mum." 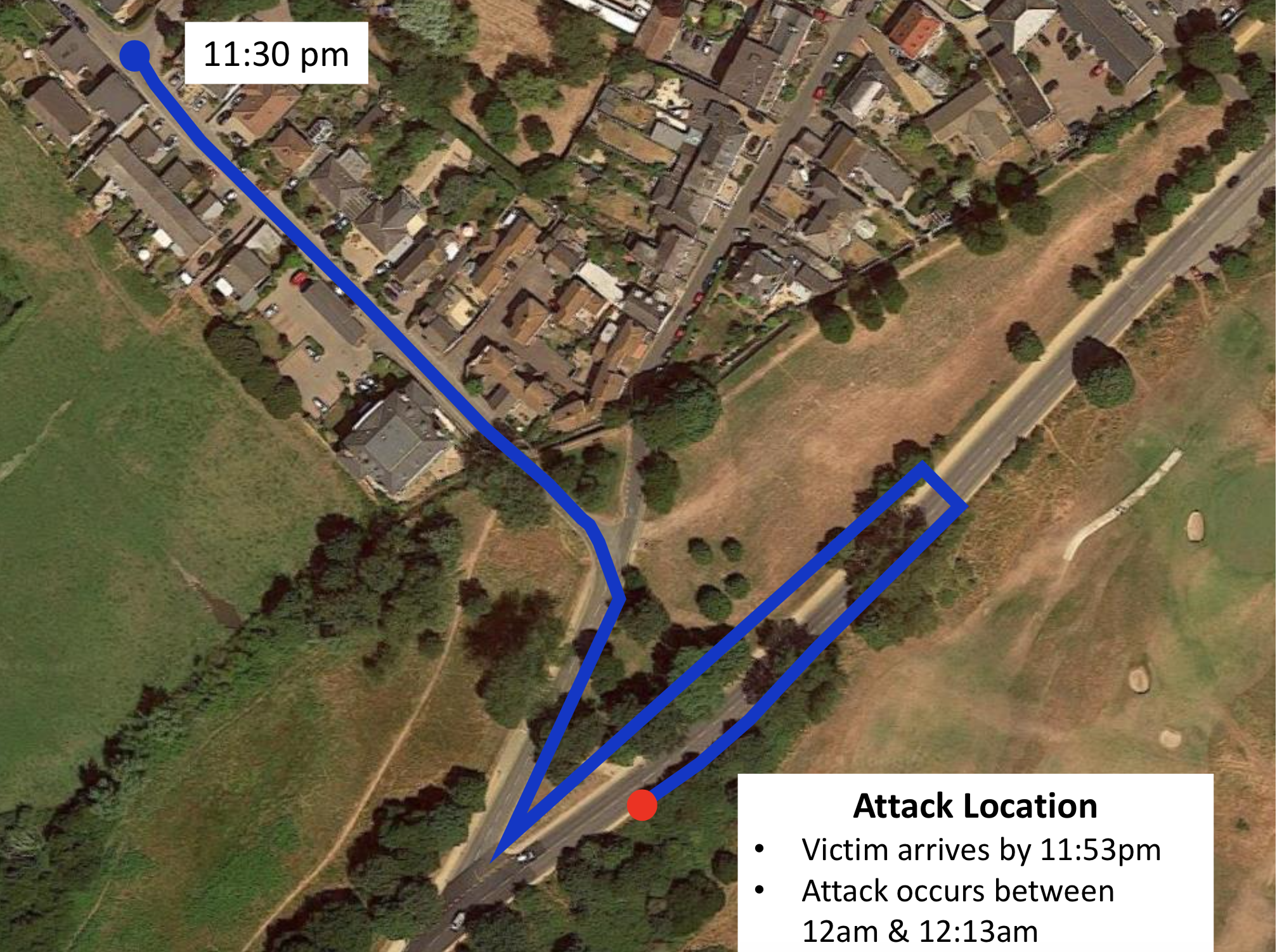 Pictured: the victim's route, as published by the police.

As part of Operation Hectare, the Police clarified what they believe happened:

"So he came across our victim, why was he there, was he visiting, was he socialising, does he work there? That's what I would ask people to think about. Think about the description, have a look at the e-fit, and if you think you might know that person, then please give us a call."

The attack took place in a 13 minute window between 12:00 and 12:13 early on the morning on Friday 1st November. The teenage victim had been at a Halloween party in Gorey, before leaving to go home, and arranged to meet her mum at the bus stop.

24 police officers and staff are now working on the case, with support drafted in from Devon and Cornwall police, and from Guernsey. At the end of last week, Police staged a reconstruction in a bid to secure more evidence, which was filmed by ITV Channel:

"It's really important that the public focus on the incident, the description of the offender and the e-fit; the victim was extremely brave on Friday, it can't have been an easy process for her to recall the incident, and the facial image of the offender, but she has done incredibly well, and she has helped us to produce this image which she describes as a good likeness.

"I know there has been some commentary about the age; well I would ask that the public to put the age to one side, and we perhaps need to understand that when the victim was attacked, it was dark, she was clearly traumatised, and focus on the facial image."

DS Gull says the officers are gradually narrowing down the list of suspects, cross-referencing against their intelligence databases, looking at previous incidents and offending history. To add to that, he says they got another 24 calls from the public over the weekend with more information. 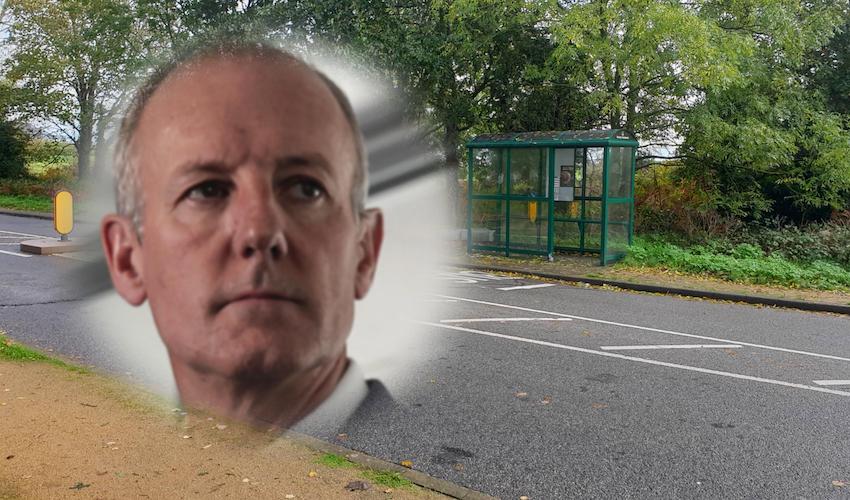 Pictured: DS Gull who is leading the investigation.

But so far, no one has been charged, and DS Gull says islanders should simply take their normal precautions if out alone.

"I completely understand why there might be some concern and anxiety, that's natural; but incidents of this nature are incredibly rare, not just here in Jersey but further afield.

"All I would continue to say is just take sensible precautions as you would ordinarily, if you are out and about; let family and friends know where you are and what time you will be returning, make sure you have your phone with you, and that it is well charged, and if you are in the company of someone else, then all the better."

He added that there was no indication that the attacker had left the island, but even if he had, he would have still left a "footprint" in Jersey, so it was still important for islanders to help identify him.

Anyone with any information is urged to contact the Serious Crime Unit on 612200 or make an anonymous report to Crimestoppers via their online form.

More from Express on this story: