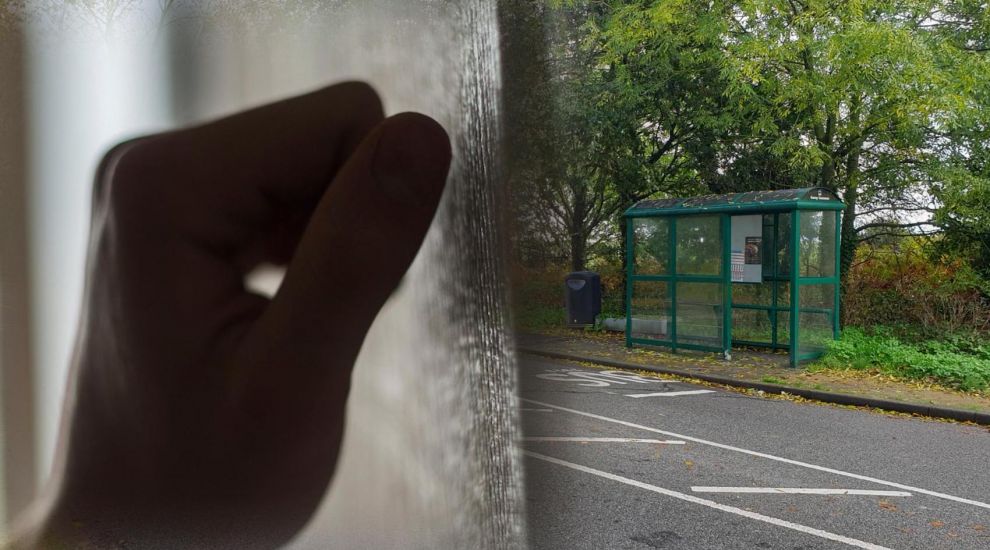 Police officers have visited more than 200 homes in the area a teenage girl got raped on Halloween night as their hunt for the perpetrator continues.

The attack happened at a bus stop on La Rue à Don in Grouville around midnight.

The attacker is described as as being around 5’9, with a stocky, muscular build with thick brown hair and a short brown/grey beard. He was also said to be wearing a coat that was too big for him and a baseball cap, and spoke with what Police have described as a "foreign" accent.

We need your help - Please read and share. Thank you. pic.twitter.com/lV0ZrS3oib

24 staff are currently working on finding him, with the 'Operation Hectre' investigation focused on the "key" time period of 23:30 (Thursday 31 October) and 00:30 (Friday 1 November).

As well as gathering evidence, their efforts have involved a large-scale appeal to the public for any information that might be relevant.

So far, Police say they have received more than 50 calls, but are still hoping for more.

They have also collected CCTV from around 15 commercial premises in the area.

Last night, the Force renewed its appeal for dash cam footage from those driving in the area at the time - even if islanders believe it doesn't show anything.

If you have a dash camera on your car and you drove through Grouville on Thursday 31st October, we’d like to hear from you. Call us on 612214 or Crimestoppers anonymously on 0800 555 111 pic.twitter.com/JAtYLySezM

Anyone with information or dash cam footage is urged to contact the Serious Crime Unit on 612200 or make an anonymous report to Crimestoppers via their online form.

"Every detail is important"