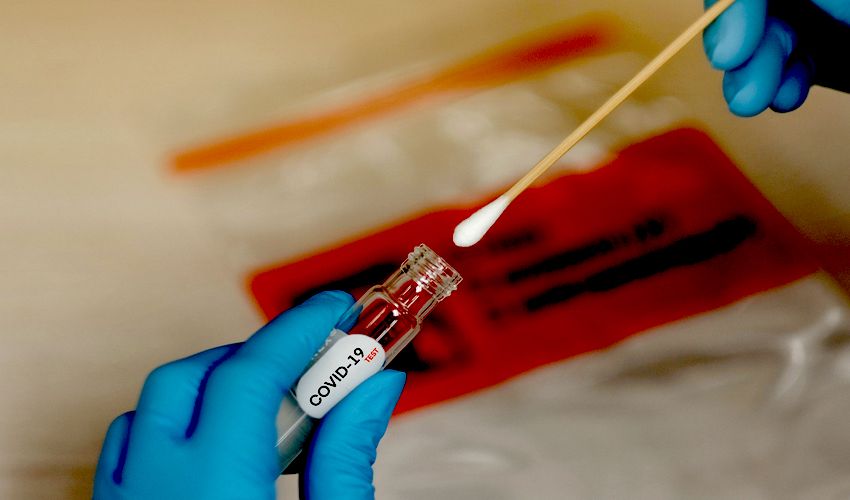 Patients can now be tested for covid-19 in Jersey, around the clock, in a move that it's hoped will reduce waiting times, after a delayed shipment of the necessary kits finally arrived.

Announcing the news last night, officials said that testing will initially prioritise patients who need to be admitted to hospital for treatment, followed by health workers themselves.

They said that testing using a "rapid technique" can now take place 24 hours a day, seven days a week, and that numerous members of staff at the hospital's Infection and Molecular Sciences Laboratory had extended their working hours to help.

Previously, obtaining test results had taken as many as five days, as results had to be sent to a London lab for analysis. 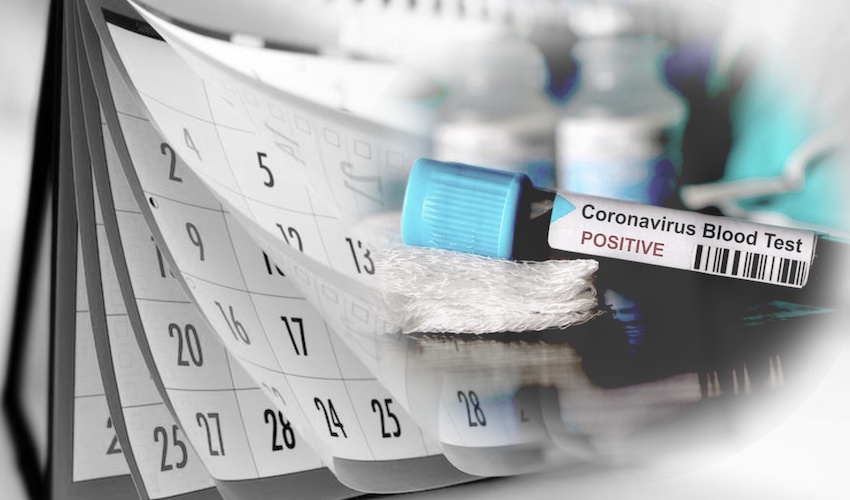 Pictured: The facility can turn around tests within 24 hours.

Now, patients will be able to receive their result on the same day.

The test assesses whether those suspected to have the virus are carrying 'SARS-CoV-2', the infectious agent that causes covid-19.

The kits were due to arrive last week, but were delayed, causing concern that Jersey was having to base its response to the virus outbreak on out-of-date information.

Explaining the significance of on-island testing, Pathology Manager, Adrian O’Keeffe, said: “The ability to test for covid-19 in Jersey means that people admitted to hospital can promptly be put onto the most appropriate treatment and they don’t need to be held in isolation rooms for 48 hours pending their result. It also gives us a more realistic picture of the current number of infections in Jersey." 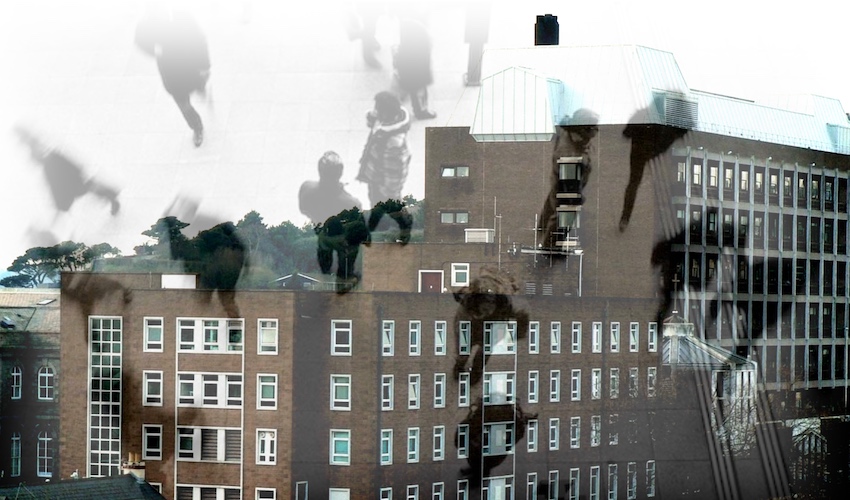 Pictured: The testing will initially target those in need of hospital treatment.

He continued: “Patients can be assured that the new method has undergone stringent testing by the supplier, and verification in our laboratories, to ensure specificity, reproducibility and suitability for use. Within 24 hours of the new tests arriving in island, around 20 biomedical scientists and laboratory support staff have been trained to perform them.”

Thanking the hospital team, who worked into the night to check the reliability of the kits, Health Minister Deputy Richard Renouf added: “It is wonderful news that these tests are now available in the Island.

"It means that we can now have a quicker turnaround of results which will provide us with a fuller picture on how best to tackle the coronavirus outbreak in Jersey."

Meanwhile, the island is still waiting for the delivery of 150,000 antibody test kits.

These check whether an individual has had and recovered the virus, and may therefore be immune. They have been deemed crucial in allowing the frozen economy to get going again, as they will help to establish who is able to go back to work.

Pictured: The Health Minister thanked the hospital team for their "tireless" work on getting the testing facility set up.

The UK's testing chief raised concerns about the reliability of some of these tests earlier this week, stating that they may only work in patients who have been affected more seriously by the virus.

However, Jersey health officials pledged that they would conduct a full evaluation of the tests when they arrive to ensure that they are both safe and effective.