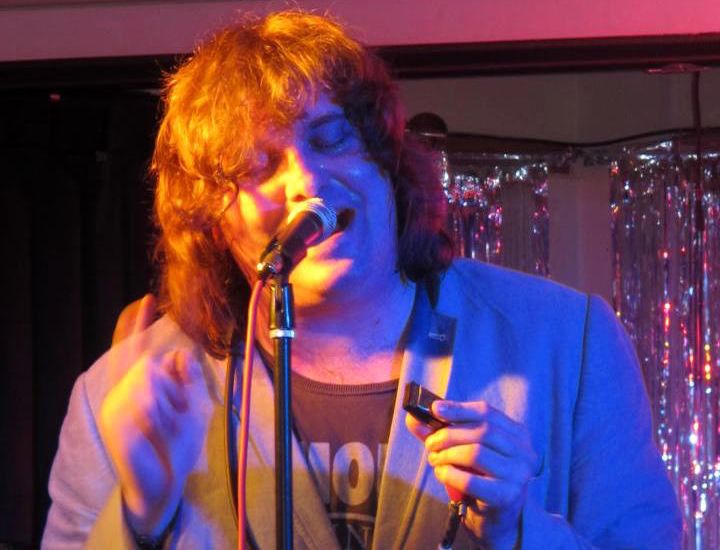 A band who do blues “with a bit of a twist” are going down a storm in Europe.

Jerseyman Giles Robson and his band The Dirty Aces having been getting 4* reviews since releasing their first album “From the Basement’ in the Netherlands in April.

Lead singer Giles said: “We’ve had some amazing reviews from very significant publications, incredible 4* reviews and we’re doing our first festival performance at Roots in the Park in Holland at the end of the month with the likes of John Hiatt and James Hunter and a lot of other big names.”

The band are now signed to the mainstream record label working with the likes of Mumford & Sons, Fun Lovin’ Criminals and Badly Drawn Boy. And although they won’t know how well their new album, written and recorded here in Jersey, is doing for a few months yet, the feedback’s been so good there’s nothing for them to feel blue about.

Giles said: “It’s a slowburner rather than an instant hit but the reviews are amazing.”

And the great reviews keep coming - top Dutch Jazz magazine Jazzism says: “The Blues has been declared dead 674,000 times and each time there has been a band breaking open the coffin, providing the genere with a shot of adrenaline in the heart…this time the British Dirty Aces.”

Dutch magazine “Lust for Life” describes their album as “an exceptionally consistent debut and their first Benelux festival says it could be “the best debut album of 2015 and the most surprising blues live-band of 2015.”

But the band hasn’t forgotten its roots and say they will be back performing in the Island soon.

Giles said: “We’ve obviously got a lot of local fans, we’ve got to get the timing right to come back but we will be back, hopefully in the autumn.”