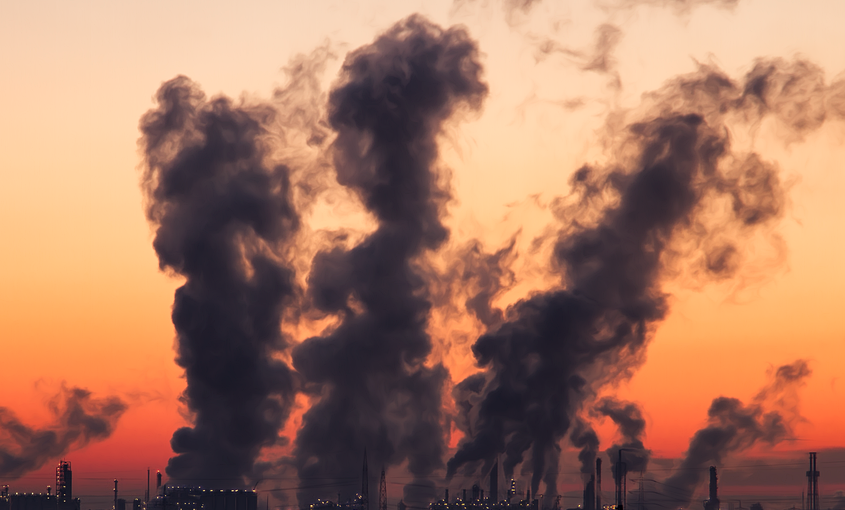 Opposition politicians declined to back Ministers’ ‘vision’ for the next three-and-a-half years yesterday after several of their suggestions - including a call to reduce investment linked to fossil fuels and fracking - were shot down.

After around eight hours of debate, the ‘Common Strategic Policy’ proposed by the Council of Ministers was passed by 35 votes to 10 on Wednesday afternoon, with all the elected States Members representing Reform Jersey voting against it.

Chief Minister Kristina Moore said the adoption of the Common Strategic Policy would represent “the first major step towards change” since her government was formed in July.

“It’s a great opportunity to deliver change and put the island back on track,” she said.

The strategy covered seven priority areas, including housing, the economy, children and families, population, health and the environment.

The policy sparked frustration from Reform Members after several amendments they had put forward were either voted down or tweaked by Ministers.

One of the amendments which did not survive in its original form was Deputy Rob Ward’s call for the Government to “actively promote and action the disinvestment from fossil fuel-linked investments from Jersey-linked businesses” and to “adopt a policy of opposing investment in fracking”.

Believing Deputy Ward’s calls to have gone “beyond the scope of the island’s domestic commitment to becoming carbon neutral and net zero by 2050”, Ministers opted to remove the references to investment linked to fossil fuels and fracking and instead simply commit to making Jersey a “leader of green finance”.

Fracking is not just environmental vandalism, it is a moral atrocity.

Disappointing that the Jersey government won’t even allow the States to have a vote on whether we resolve to oppose fracking or not.#greenwashing

"Disappointing that the Jersey government won't even allow the States to have a vote on whether we resolve to oppose fracking or not."