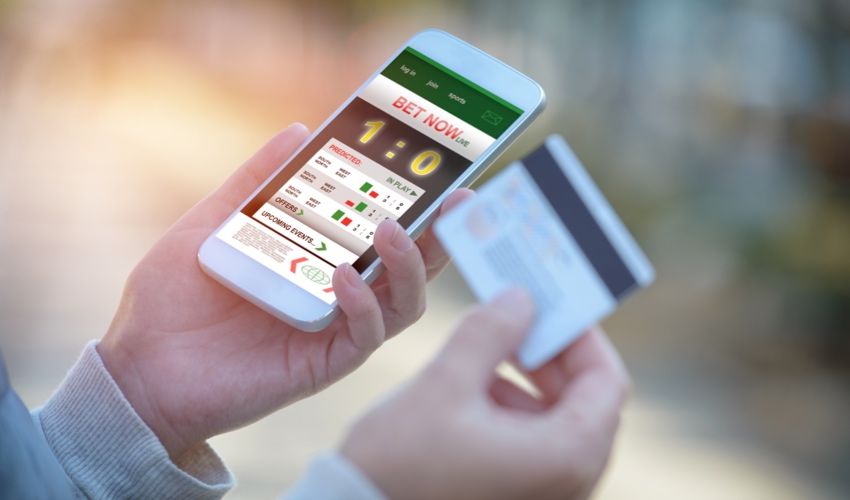 The gambling regulator is calling on the Government to do more to help islanders with a betting addiction.

The Jersey Gambling Commission say that public money would only be needed to underwrite a problem-gambling treatment service in the island and not fund it.

Writing in the Commission’s latest annual report, chairman Cyril Whelan said it was with “depressing regularity” that he looked back on another year to find little improvement in the delivery of such a service.

He said: “We continue to learn that addictions are not a simple matter of personal choice, but a response to a complex web of personal experiences.

“Gambling addiction needs to be further de-stigmatised so that all those affected by it feel able to step forward and get help.

“This will require the provision of a treatment service in Jersey. A service which does not currently exist, but which could do so if the funding initiatives of the Commission were to be underwritten – not paid – by government.

“The provision of this sort of guarantee by government and the unlikely need for eventual contribution have been researched and costed by the Commission, and early approaches to government are planned.” 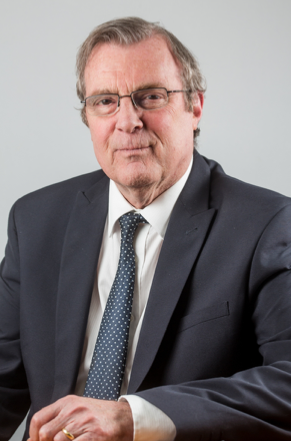 Advocate Whelan added that the JGC, with some sponsorship support, had brought former footballer and self-confessed gambling addict Paul Merson to the island to speak at a seminar.

The event had been a powerful one, he said, with one member of the audience recounting his experiences of addiction; however, he added: “repeated requests for help [to put on the seminar] made by us to a Jersey public authority well-placed to assist received no reply.”

Elsewhere in the report, Chief Executive Dr Jason Lane said: “The Commission continued its previous engagement with the Government of Jersey in order to ensure that the dangers posed by gambling are better understood.

“This involved offering funding to provide training from a dedicated third-party to front-line staff in customer facing roles. Unfortunately, while there was initial positive reaction from government, no action was taken after repeated prompting and consequently no training was undertaken.”

Dr Lane added that that the JGC was working with the private and charitable sector to improve support for addicted gamblers.

“The Commission continued its dialogues with Gordon Moody (GamblingTherapy) and GamCare with the aim of ensuring that its knowledge base remains current and that prompt assistance can be offered to Jersey residents who present with specific gambling harms.

“Unfortunately, the provision of specific assistance within the island remains dependent upon an increasingly constrained public health service and consequently the Commission believes that engaging with an external provider provides the best likelihood of future delivery.

“To that end the Commission is looking at likely funding streams required to ensure the set-up of such a service.”

From a regulatory perspective, one of biggest efforts for the JGC in 2021 was the suspension, review and revocation of the remote gambling operator’s licence issued to BetIndex.

Despite the Commission calling for public-sector support for problem gamblers, Advocate Whelan said that the JGC had an improving relationship with the Government, particularly around preventing crime, but he added that the relationship would be further strengthened “if the draft Memorandum of Understanding, dormant now for many years, could finally be signed.”