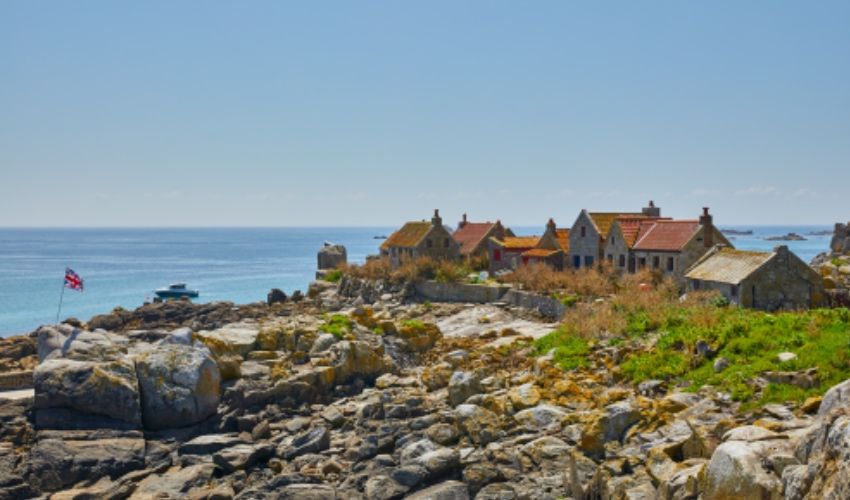 A planning application to work on a property on Les Minquiers over the summer has been refused because there is a high chance it would disturb birds during the breeding season.

The application related to L’Hopital, a property on the reef’s Maîtresse Ile.

Applicant James Painter had asked for a condition restricting when building work can take place to be varied to allow it to occur between 1 March and 31 July.

This would be to remove concrete pointing and replace it with traditional lime.

However, this has been refused by Planning. This was after a number of representations objecting to the variation.

This included from the Government's Natural Environment Team, which said that it did not support the application “due to the likely detrimental impacts that will be had on protected birds species during the critical breeding season.”

“Oystercatchers definitely have nestlings in situ as late as early August and these birds in particular are especially vulnerable to gull depredation if disturbed.

“The nesting season is therefore an extended one.”

Objectors also included the Ornithology Section of the Société Jersiaise and a small number of individuals.

Les Minquiers are around 15 miles south of Jersey and fall within the jurisdiction of Grouville.