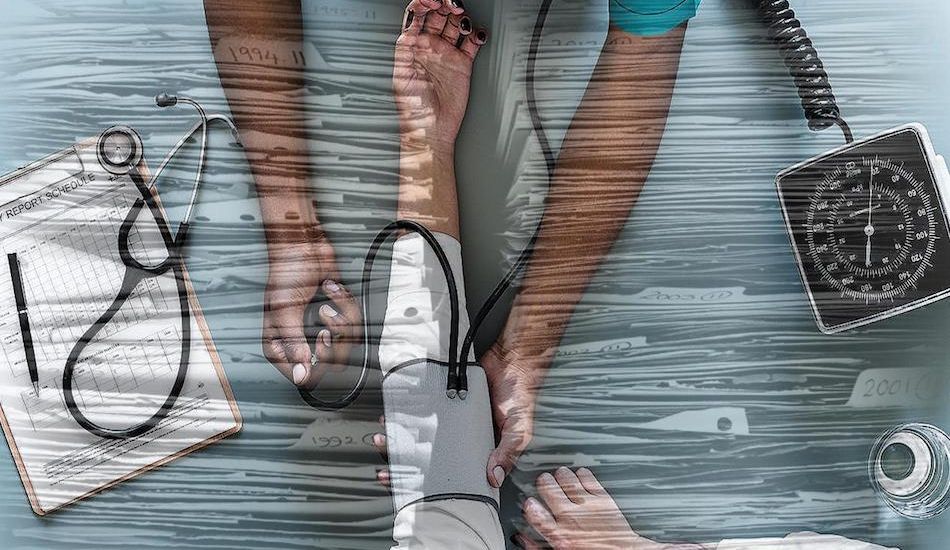 Few aspects of health and social care in Jersey were left unscathed after the latest damning report from a States watchdog who is calling for "robust action" to overhaul the island's health system.

Millions of necessary savings left unidentified, thousands spent on consultants deemed inefficient and unaccountable, and a lack of knowledge about who’s in charge were amongst the key criticisms contained in the document penned by Comptroller and Auditor General (C&AG) Karen McConnell.

The report focuses on governance arrangements for the departments, which collectively manage expenditure totalling nearly £300million per year, and scrutinises the “clarity” and “openness” of these services as well as whether the views of the public are taken into account.

It’s the latest of many reviews exposing States inefficiencies and errors to be published over the past year by the C&AG, who has previously taken aim at Jersey Property Holdings, how government grants are allocated and monitored and the controversial Innovation Fund.

For Ms McConnell, “good governance is essential for good public services”, especially in health and social care due to the amount of expenditure and the historic “high profile failings” of care in Jersey amongst other jurisdictions.

Despite this, the C&AG found very little evidence of “good governance” and was rather confronted with inadequacy, insufficiency and a “fragmentation of responsibilities."

As part of her review, Ms McConnell identified that responsibilities associated with health and social care were not only split between three different departments (Health and Social Services, Social Security and Community and Constitutional Affairs), but that there were an additional eight extra-departmental bodies involved with the governance of care in other ways.

Justifying her concern, the C&AG described this group structure as “not fit for purpose” citing a lack of a “coherent overarching rationale”, and full of “ambiguous” and unnecessary hierarchies and bodies.

Overall, she described an unclear picture of exactly who was in charge of each area and how these groups interacted. This, she said, could have arisen because Jersey doesn't follow any 'tried and tested' management models implemented elsewhere.

Instances of "silo working" were also identified, as well as groups that failed to update their remits in line with developments. One of these was the HSSD/SSD Steering Group, which hadn't done so since 2015.

Money matters also came under scrutiny. As part of a bid to reform the health service, Ms McConnell noted that the 'System Partnership Board' - a body intended to "inform and influence" the Health Minister on care decisions - was set up with the help of consultants costing £50,000. While she noted that consultants can sometimes be helpful, Ms McConnell blasted their use in this instance over their lack of transparency and accountability.

She noted that the consultants had put a report together recommending the creation of the board without providing a clear rationale - or indeed any evidence at all - showing why it was the best option and what alternative models, if any, had been assessed. Moreover, that report was then given to States Members as part of a proposition to be voted on by the States - but it didn't have the name of the firm printed on it.

Pictured: Responsibilities for health of social care within the States, which came under assessment in the report.

Ms McConnell also accused the departments of being better at spending than saving, after she found that Health and Social Services identified "virtually none" of the £6.2million savings the department was required to find this year. "HSSD was better at planning for growth than for securing savings," she noted.

Complaints handling was also found to be "poor". According to the report, it is expected that a complaint should be responded to within 25 days, but Ms McConnell points out that the hospital only met this target with 39% of complaints. Community and Social Services overall only managed to address a quarter of complaints on time.

The C&AG also said that changes should be made in the type of performance data that the Health and Social Services Department are collecting and making public. She noticed that the data had “a focus on reporting of activity rather than on the quality of or the outcomes from the health and social care services provided."

For example, whilst the Department used the number of women using maternity services as an indicator of its performance, the C&AG posited that a more useful figure for assessing the quality of the service would be the number and percentage reduction in pre-term births, for example.

Ms McConnell made a total of 22 specific recommendations in order to overhaul the efficiency of health and social care governance in the island, but she concluded her report with the emphatic warning: “Robust action is necessary to secure their implementation.”

Director General for Health and Community Services, Anthony McKeever, who was recruited from the on an 'interim' basis two months ago, this morning pledged change as he said the department "fully accepts" the findings.

“We accept that governance has not always been as clear or rigorous as it should have been, and we are committed to doing all we can, following the report’s findings, to improve and strengthen governance in the department and implement the report’s recommendations."

He warned that such changes "will take time", but affirmed his commitment along with the senior team to "make them happen", adding that some improvements were already underway.

Many of those are the work of the new senior leadership team, who he said are in the process of developing an "action plan to ensure the right level of oversight is happening across the department" and a staff "handbook" detailing who to report to on which matters.