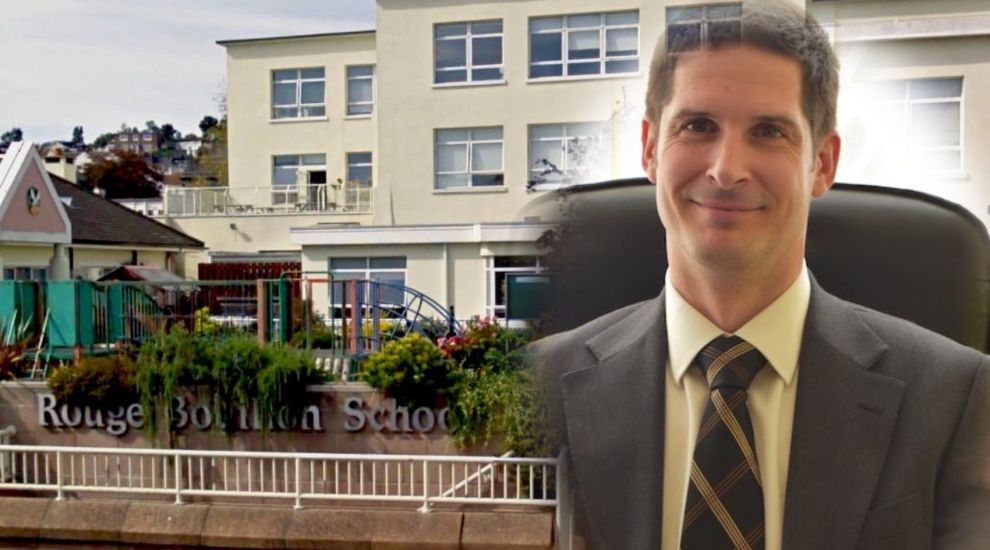 From enough space for the children to play, to sufficient parking for parents and better fire escape routes... the headteacher of one of Jersey’s most “challenging” primary schools has made an urgent plea for better facilities, describing the only improvements offered by the Government so far as “sticking plasters.”

Rouge Bouillon head, Russell Price, voiced his frustration at the poor facilities and the apparent inaction in fixing them in a letter to the Public Accounts Committee (PAC), a panel of politicians carrying out a review into the way the Government manages its £1bn property portfolio.

Specifically, Mr Price believes that an obvious answer to a lack of space at the school is to expand into the former Police Headquarters.

It sits next door and is currently empty.

Submitting a letter to the committee after being invited to provide evidence, Mr Price writes: “I am the headteacher of a primary school in St. Helier that was deemed to be in the lowest category when schools’ state of repair was assessed several years ago.

“I have felt a degree of frustration about this as I have seen wonderful new buildings being constructed in other catchments, but as yet we have not similarly benefited, despite there being a rare opportunity staring us all in the face in the form of the vacant police station site adjoining us.

“I appreciate that maintaining the portfolio of buildings the Government is responsible for is expensive and needs have to be prioritised, however, Rouge Bouillon is a school with quite possibly the most challenging catchment on the Island, with 50% of our children qualifying for Jersey Premium [a funding top-up for schools based on the number of children in care or those from households claiming Income Support] and just over 72% speaking English as an additional language.

“The housing in our catchment is some of the poorest in Jersey, often with no outside space, and consequently the Health Survey has repeatedly shown our pupils to have the highest body-mass index of the Island’s primary schools.

“As Jersey proudly asserts that we put children first and the outcomes of the Care Enquiry and Children’s Plan speak to prioritising equity, it seems counter-intuitive that Rouge Bouillon remains a school that has not had significant investment.”

Reception are making the most of their outdoor area. Lots of imaginary play and muscle strengthening activities are on offer. pic.twitter.com/rgbCE9qQLv

Pictured: Mr Price has praised the "fantastic staff and wonderful children" at the school, but highlighted its lack of adequate space.

Mr Price praised the “fantastic staff and wonderful children” at Rouge Bouillon, but added: “Surely it is not right that the children most in need of space to run about and play sport go to a school with no playing field or green space.

“We have a specialist unit for children with Autism and communication difficulties, but not a single space for parents to park in order to bring these highly needy children into school or enable parents to meet the staff at the end of the day.

“We are a school that burned down about 30 years ago, but although the main fire escape has been identified as needing refurbishment or replacement for several years, the project has been repeatedly cancelled.”

The headteacher said that the “culture of pride and excellence” that the school was trying to create was undermined by a physical environment which suggests that “mediocre, at best, will do." 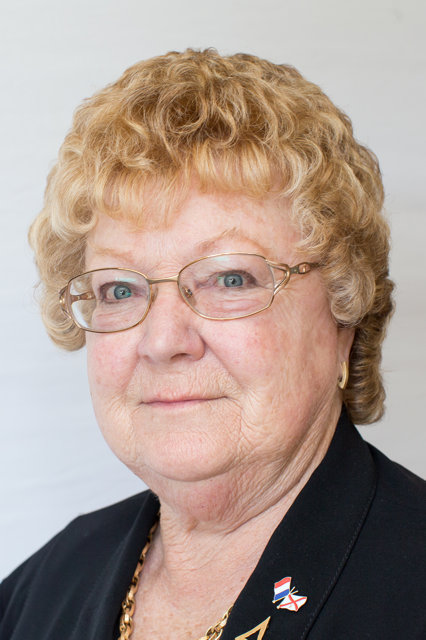 He added: “I have been grateful for the efforts of Jersey Property Holdings this year to paint part of the exterior of the school, and to renovate the worst of the toilets, however, these relatively small sticking plasters are dwarfed by what needs to be done to give our children the standard of facilities enjoyed by children at some of the more fortunate schools.

“I have been assured that we have not been forgotten and that we are in line for renovation or a rebuild at some point, however, the old police station site next door has stood vacant for several years, and although we have been told that we are being considered as potential beneficiaries of this opportunity, there does not seem to be a timescale or plan - though perhaps I am just unaware of it.”

Mr Price’s letter is one of a number submitted to the committee, which is headed by Senator Sarah Ferguson. PAC produced a report on the management of the 500 properties owned by the States in February, with the Government publishing a response in April.

This latest PAC review is a progress report to see if the Government is any closer to producing an Estate Management Strategy, something it has promised to do.

Posted by Scott Mills on Oct 1st, 2020
sad to think it had one of the biggest playground's back in the day, but made way for the roundabout. I remember doing my cycling proficiency there. Definitely needs expanding the school, when you compare it to other's in town/out of town.
Posted by Neil Little on Oct 1st, 2020
the provision and all round education this school provides is excellent. the lack of space is dangerous, as there is nowhere for children and parents to gather and convene without stepping into the road in the morning and afternoon. this school should be the jewel in the crown of the education department, lets treat it as such. Well done all staff, keep up the great work
Posted by Lesley Ricketts on Oct 1st, 2020
Well said Mr Price. What message are we sending to our children? Not one of equality that is for sure!
To place a comment please login Login »