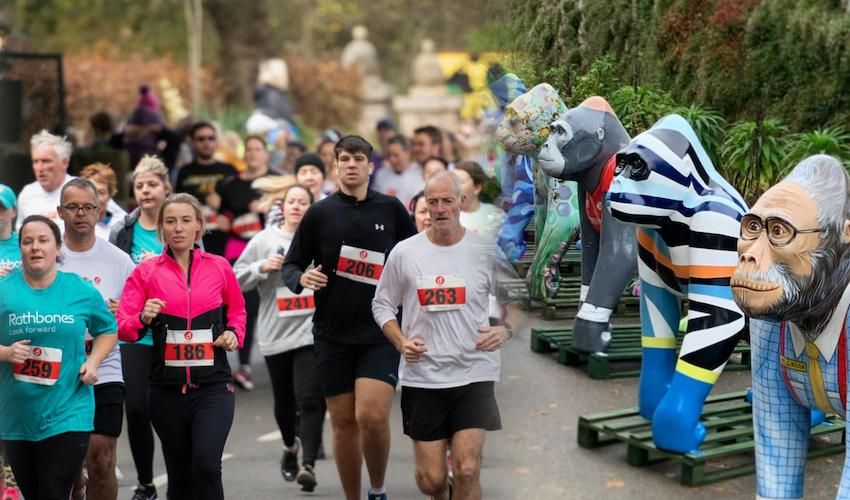 Runners of tomorrow's Durrell Dash are being urged to go bananas by taking costume inspiration from their favourite gorilla sculpture.

Funds raised through the annual event will help build an state-of-the-art indoor home for the gorillas at Jersey Zoo.

Nearly 500 runners have already signed to take part in the popular fun run.

Durrell is encouraging those who haven't done so already to sign up quick, as the event sold out last year.

Starting from the zoo, the Durrell Dash will see participants run around Trinity Lanes.

Runners can choose between a 6km course and a more challenging 13km route, which will start at 09:00 and 08:30 respectively.

All will finish at the zoo where they will be greeted by all 40 silverback sculptures decorated by local and international artists earlier this year as part of the 'Go Wild Gorilla' initiative. 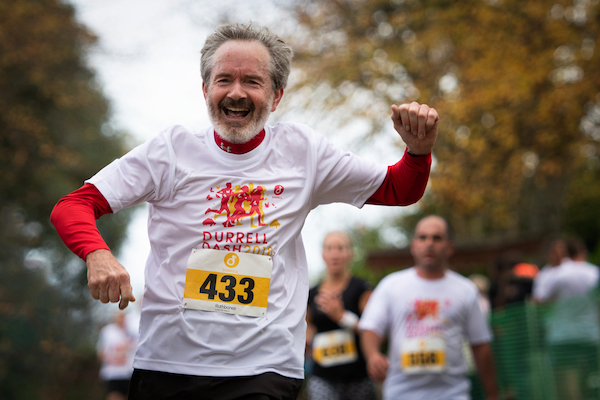 Pictured: Runners will be dashing across Trinity lanes to raise funds for a gorilla home. (Charlie Wylie)

Launched by Durrell in partnership with Wild in Art, the public art trail celebrated the charity’s 60th anniversary while raising funds for the gorillas' home.

Trophies will be handed to the male and female winners in each categories and there will also be prizes up for grabs for the best dressed runner.

If runners are stuck for inspiration for their outfit, Durrell is highly encouraging taking inspiration from the troop of colourful gorillas. 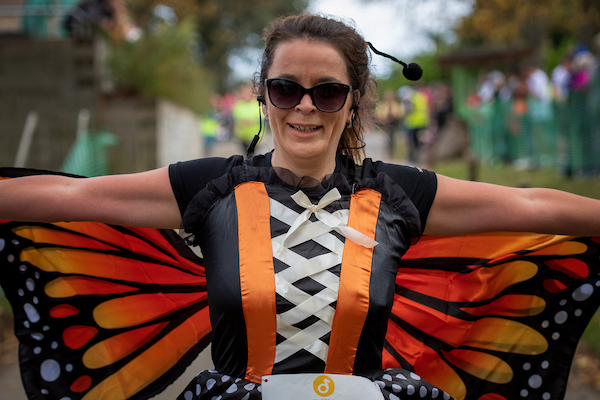 Pictured: The best dressed runners will get prizes. (Charlie Wylie)

From bejeweled Zeus to smartly-dressed Monkey Business, rainbow-clad 'True Colours' or patterned  'Creative Vibes', there should be a gorilla design to suit every taste.

All the sculptures will be visible at the Jersey Zoo until Monday as part fo the 'Goodbye Gorillas' event.

No booking is required, normal admission prices will apply until 15:00, after which half price entry will be available to view the troop.

Video: All the gorillas have gathered at the zoo for a big send-off before the auction.

Durrell members will be able to go in for free.

This will be the last chance to see the whole troop together before they go under the hammer at The Grand Gorilla Auction at The Royal Yacht on 6 November.

Tickets for the auction can be booked by visiting the 'Go Wild Gorillas' website, but gorilla enthusiasts unable to attend in person will be able to bid from anywhere in the world through the online auction catalogue. 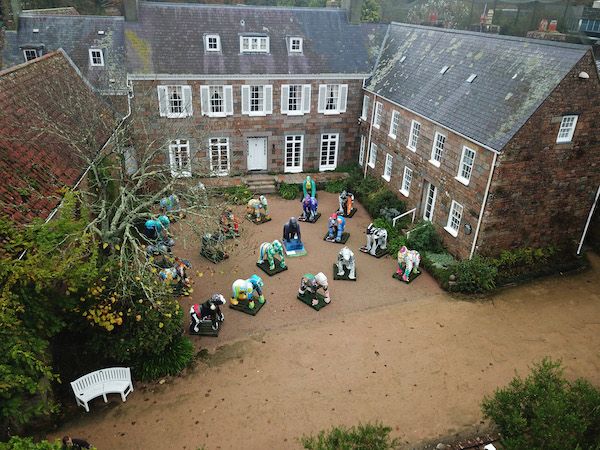 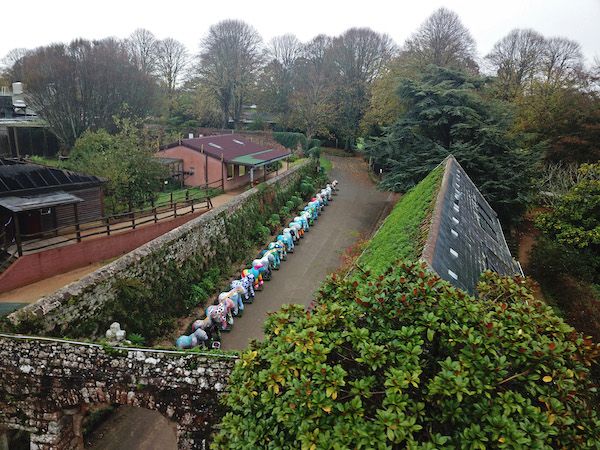 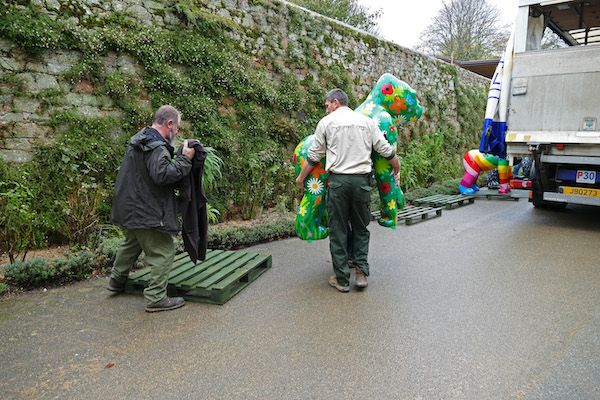 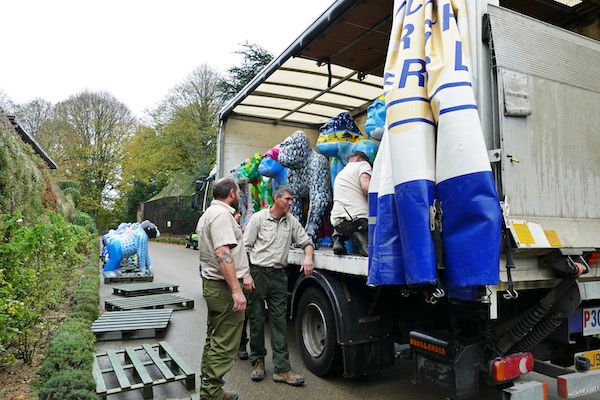 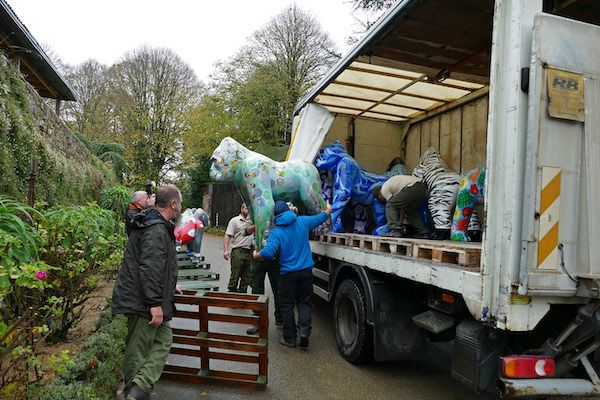 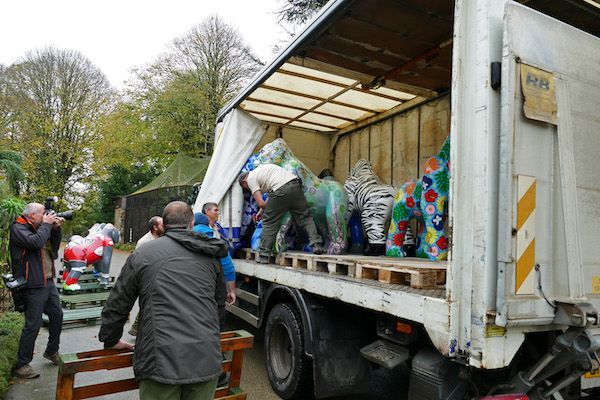 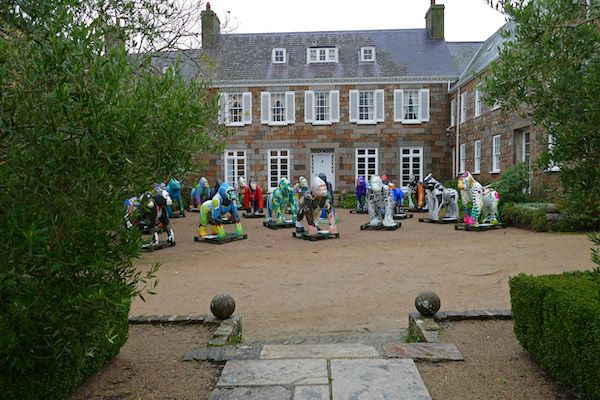 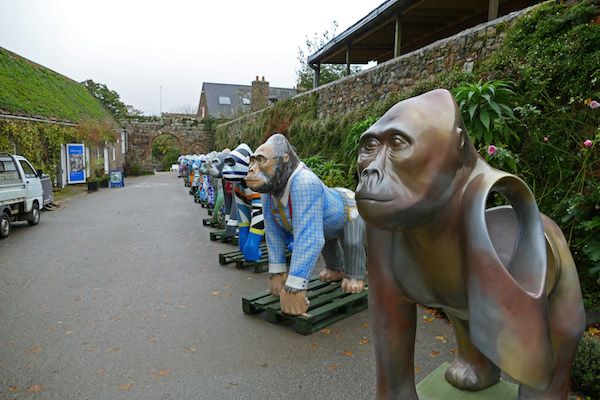 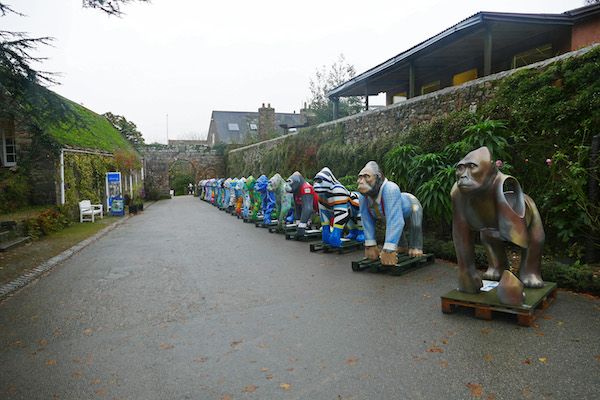 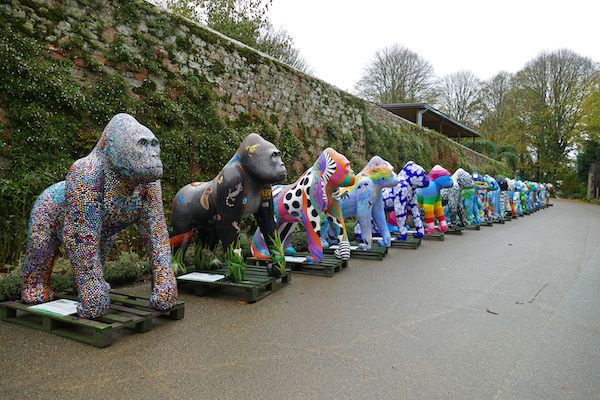 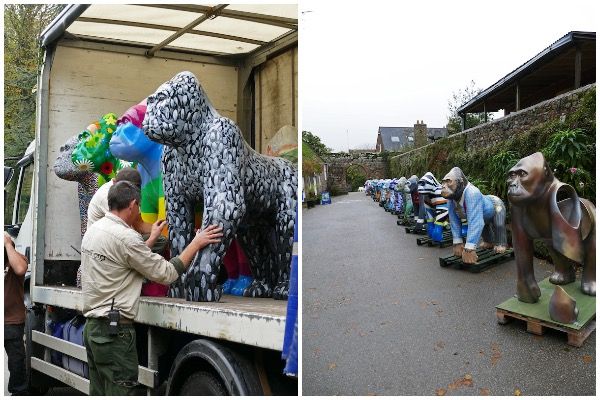