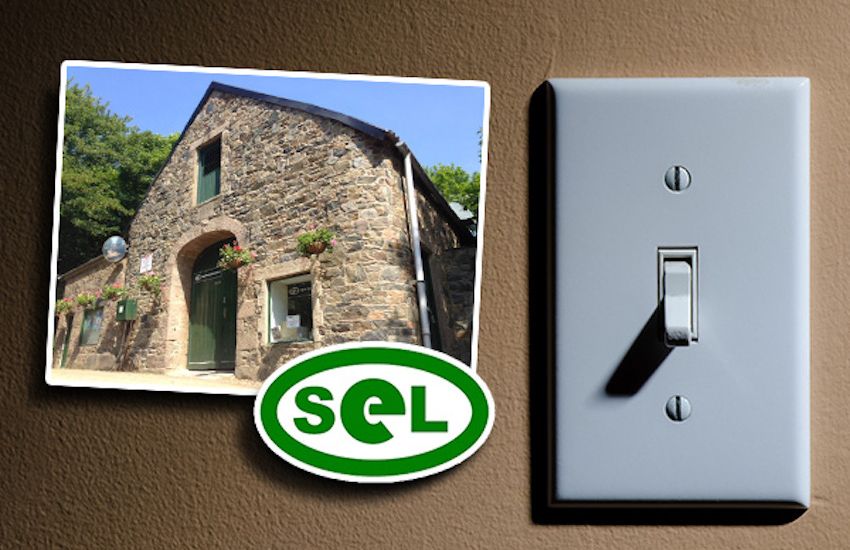 The Managing Director of Sark Electricity says that 'nationalising' the company would fail to resolve the underlying challenges of providing electricity on a small island.

Alan Witney-Price was speaking after Chief Pleas - Sark's Parliament - moved another step closer to taking over Sark Electricity by voting in favour of enabling legislation which in principle would allow them to purchase the company without the current owner's agreement.

In November, Express reported on Chief Pleas' initial support for compulsory purchase of the island's only electricity provider as a fall-back option.

This followed price hikes to cover the company's losses and the publication of an independent report which raised safety concerns about the island’s electricity network.

Chief Pleas have now sent legislation for Royal Sanction which would allow compulsory purchase. But negotiations are under way between Chief Pleas and Sark Electricity - facilitated by Guernseyman Andrew Ozanne - in an effort to reach an agreement acceptable to Sark's Parliament and the company.

Mr Witney-Price remains unconvinced of the need for Chief Pleas to take over electricity in Sark. If Sark Electricity is sold, he hopes for a negotiated sale instead of compulsory purchase.

“At the moment, we’re in negotiations and I don’t see any need for compulsory purchase legislation,” said Mr Witney-Price.

He said that nationalising Sark Electricity is not "the best course of action".

"I’ve been very clear and on the record that I don’t wish to sell. I don’t think that is the right way to deal with this.”

Pictured: Alan Witney-Price posted a message to his customers on Facebook in which he wrote: “I have not given up on Sark Electricity."

Mr Witney-Price said the troubles faced by the company would not disappear by selling it to Chief Pleas.

“I get that they feel that they want to go down the route of purchasing it to solve the problem [but] personally I think solving the differences between us is a smarter way of dealing with it," he said. "The difficulties aren’t going to go away once they own it."

“I have no issue with Chief Pleas and I have no issue with the Office of the Price Commissioner. I have frustrations with a situation that I believe is extremely easy to fix if we sit down and talk, but that discussion has proved difficult," said Mr Witney-Price.

“There has been acrimony on all sides and Sark Electricity puts its hands up and takes a portion of the blame for that. Over the past 10 years, the conflict has dragged on. 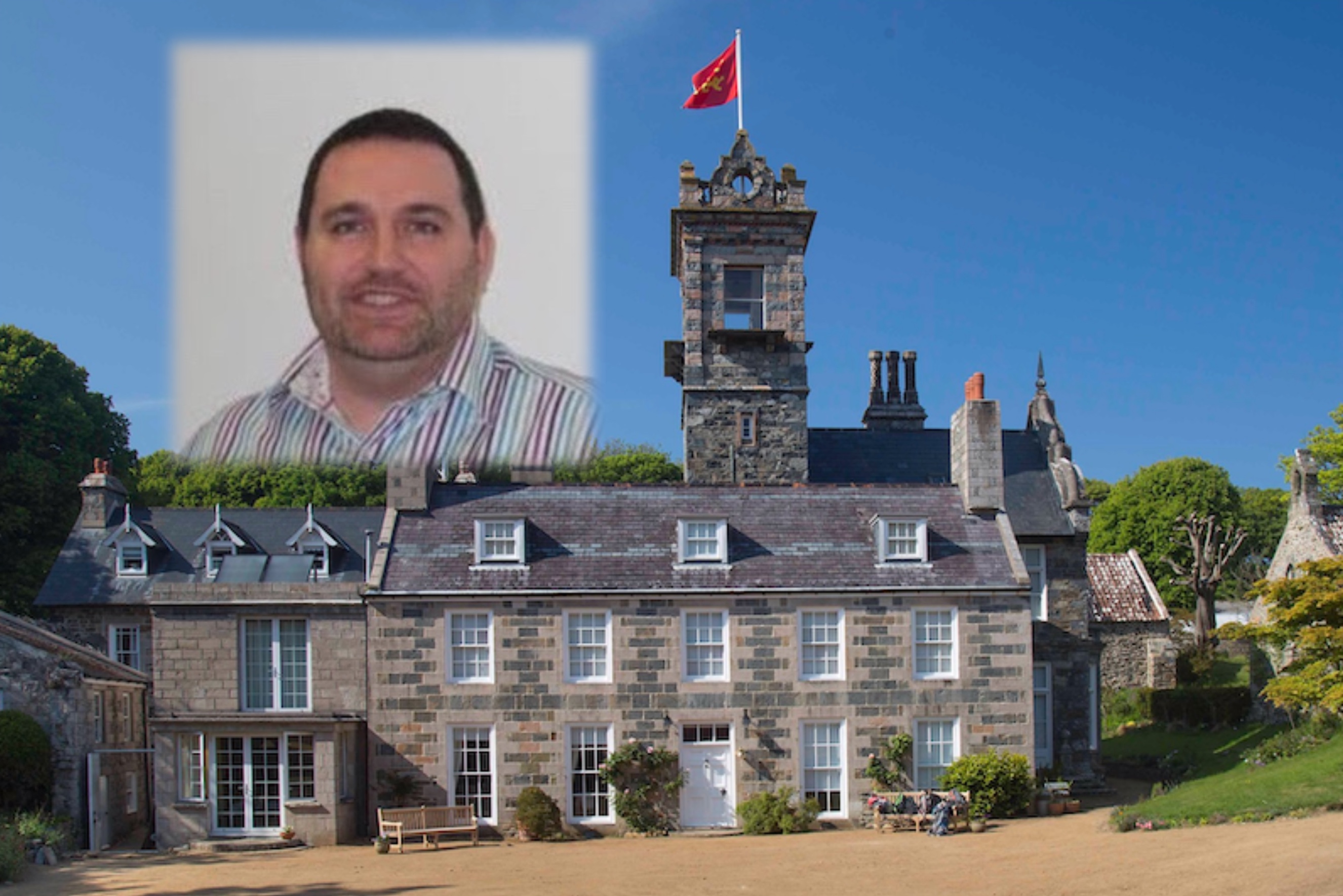 Mr Witney-Price said that his company's problems stem from the small size of the island. He said Sark Electricity has only 350 paying customers who require both fair prices and investment in infrastructure.

He believes that Sark Electricity requires better guidance from Chief Pleas if it is going to be a successful supplier of electricity.

“I don’t think we need a 20,000-page energy policy," he said. "We do as a company require some guidance from Chief Pleas on what they expect of us and what their requirements are. What their plans are in terms of energy support and transition and where they want to go.

"They are complex questions. I get that they are not easy questions for Chief Pleas to answer, but Chief Pleas are the government and Sark Electricity is not."

Mr Witney-Price has also previously complained about Chief Pleas' unwillingness to discuss the most important issues which he believes face an electricity provider in Sark.

Express invited Chief Pleas for comment but received no reply.