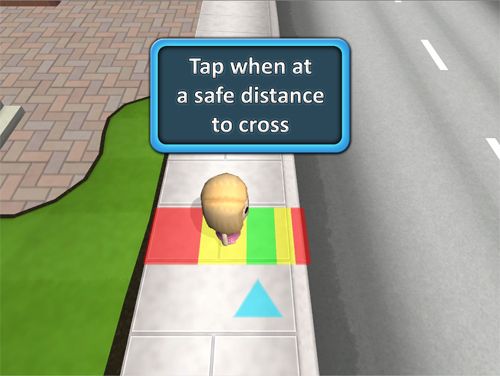 Digital Jersey: "Being small doesn't hold the island back"