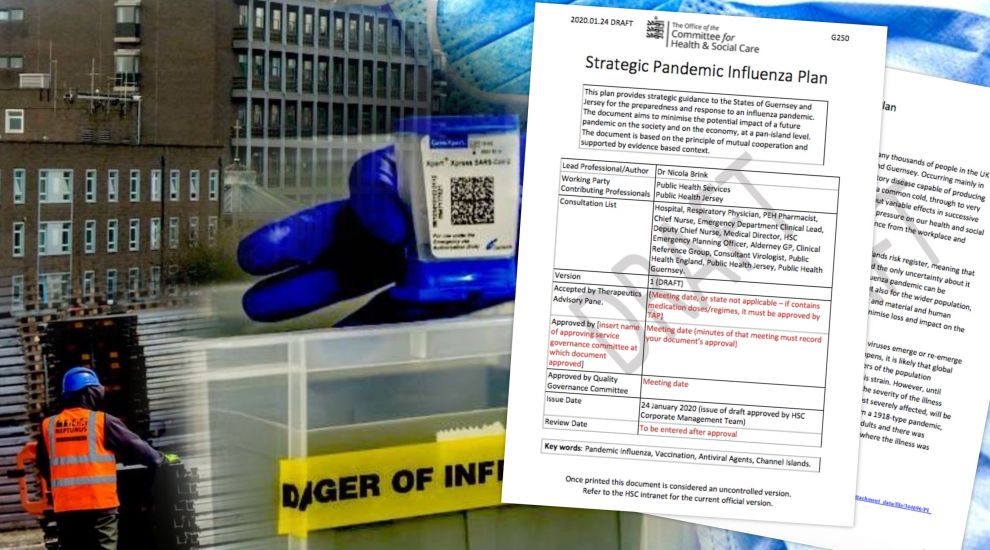 Jersey could have been "more prepared" for covid and the Government must learn lessons from its experience and urgently update its seven-year-old pandemic strategy, a new report has concluded.

The report was published yesterday by the Economic and International Affairs Scrutiny Panel, a group of politicians tasked with examining the island's covid response so far.

Among their key recommendations was that the Government should review its own response to covid and feed this work into updating the Channel Islands Pandemic Influenza Preparedness Strategy – a document published in 2013 providing the blueprint for how the Channel Islands should respond and who should take charge in case of a global health emergency – by the final quarter of next year.

Moves to update the document for the first time in years started following a planning exercise with NHS professionals in late 2019 - despite a pandemic being top of Jersey's Community Risk Register - but changes were put on hold when a real pandemic hit.

The emergency plan – which warns in its introduction that a pandemic will “definitely occur, and the only uncertainty about it is when it will happen” – is based around pandemic influenza, but also explains that it should be used as the model for the island dealing with other infectious diseases. 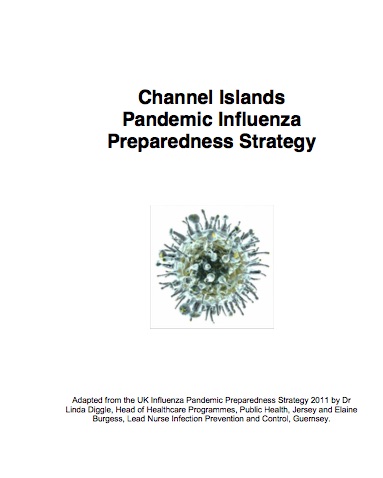 Pictured: The pandemic plan hasn't been updated since 2013.

In its report, the Economic and International Affairs Scrutiny Panel noted how the revised version of the strategy still hadn’t been published, leading Jersey and Guernsey to take “very different paths” in the management of the covid pandemic.

Jersey adopted a 'Suppress, Contain and Shield' strategy, while its sister island pursued an elimination strategy.

The panel recommended that the Government produce a report on its response and include it in the update of the 2013 plan by the end of summer next year.

The Scrutiny Panel also noted that the Government could have been “more prepared to deal with and respond to the virus”, as Senator Lyndon Farnham, the Minister for Economic Development, himself admitted.

The Emergencies Council first met on 12 March, the day after the virus was characterised as a pandemic by WHO. 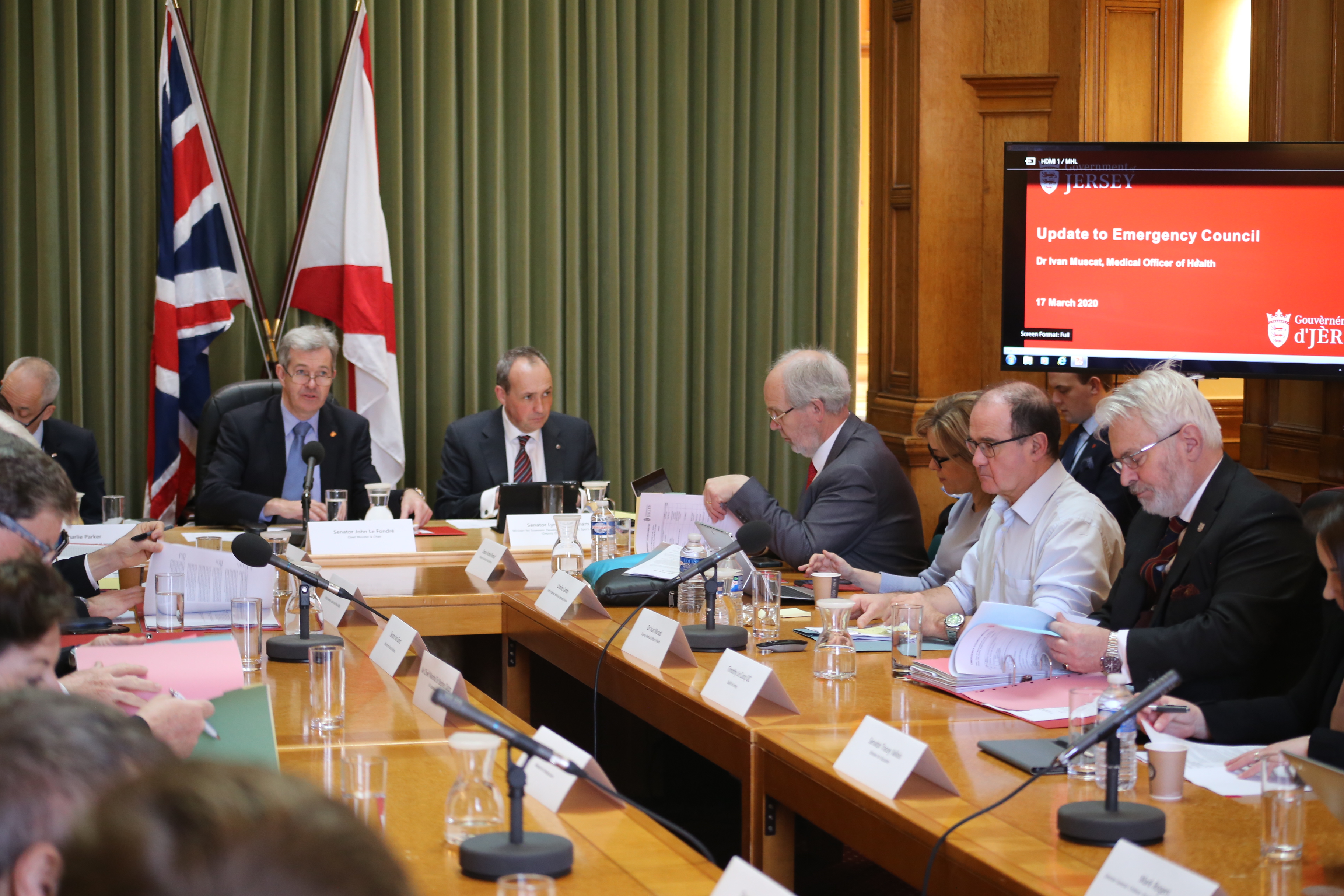 The Government was credited for the support it gave to the businesses, including the Co-Funded Payroll Scheme, which the Panel said provided a lifeline to businesses, some of which would have failed without it.

However, the Panel said there hadn’t been enough consultation with businesses and business sectors, throughout all stages of the pandemic.

Several of the Panel’s recommendations also focused on the need to gather better data for the Government to have a clearer picture of the local economy and the effects of investment and crises on all islanders and groups of islanders. 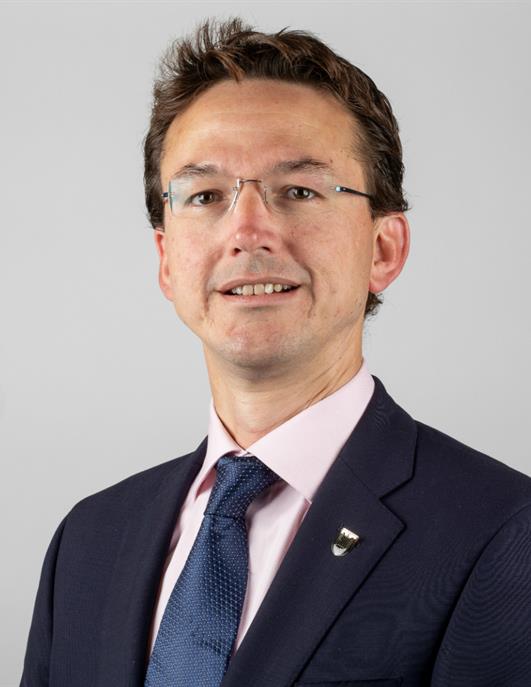 “On the whole, we believe the Government responded well to the immediate economic effects of the pandemic by focussing on the protection of livelihoods as well as lives,” the Chair of the Panel and newly appointed Assistant Minister, Deputy Kirsten Morel, said. As a result, islanders and businesses were able to enjoy a relatively normal summer.

“However, the winter remains uncertain and the long-term economic effects of the pandemic could be harsh. The Panel will continue to keep a close eye on the Government’s actions as it deals with the immediate months ahead and prepares the ground for a strong and equitable economic recovery.”