Self-isolation: Emergency laws being drawn up 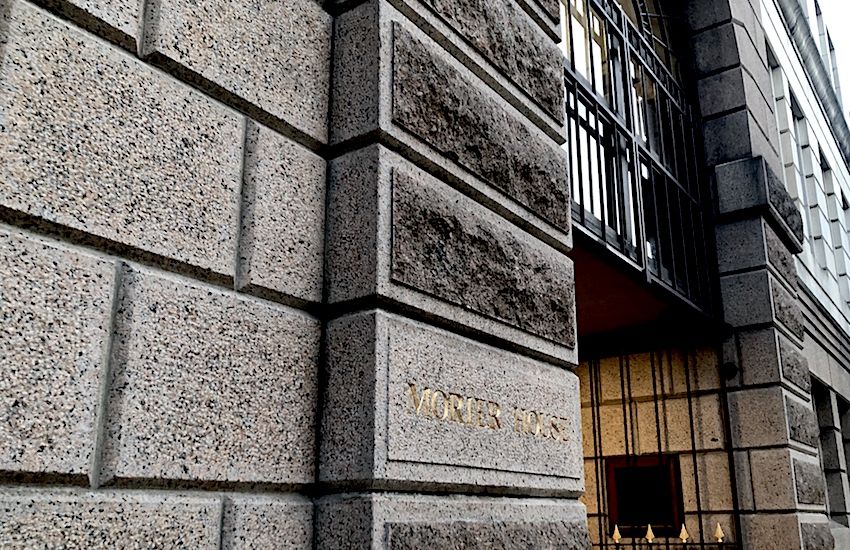 Self-isolation: Emergency laws being drawn up

Emergency laws are being drawn up to ‘force’ people to adhere to self-isolation guidelines if necessary, it has emerged.

Deputy Medical Officer Dr Ivan Muscat revealed that Jersey’s Law Officers' Department is looking at the issue shortly after he made an urgent appeal to islanders not to “flout” recommendations aimed at curbing the spread of covid-19 on the island.

He said he would prefer to appeal to the “good nature of people” and hope that they will play their part in helping to ‘flatten the curve’ of local cases, but Health Minister Richard Renouf added that there are “legal powers” available to the government to assist with this.

It came just hours after the Chief Minister, Senator John Le Fondré, said the Emergencies Council had been “disturbed” to learn that some people had been putting the lives of vulnerable people at risk by ignoring official advice.

Tougher new restrictions were imposed yesterday, stipulating that anyone returning from Europe or Eurasia – regardless of symptoms – should self-isolate for 14 days.

“The Emergencies Council was disturbed to hear that some people are ignoring the advice we have been issuing on who should self-isolate after arriving in Jersey. Instead, they have been seen out and about when they should be staying at home to protect other, more vulnerable Islanders," The Chief Minister said.

“We cannot stress enough how important it is that our community is mindful of the risk Covid-19 presents for older people and those with underlying health conditions, many of which are not evident at first glance.”

Over-65s and vulnerable islanders – of which there are around 17,000 on the island – have been advised to practice social distancing.

Dr Muscat said this guidance was likely to be rolled out to the population in the coming days, as it is the single most effective measure at 'flattening the curve'.

Pictured top: The Law Officer's Department, which is based in Morier House.

Posted by john garner on Mar 18th, 2020
Health Minister Richard Renouf added that there are “legal powers” available to the government to assist with this. Would he care to elaborate more please as to what is being proposed?...are they new powers or will they do a fiddle with existing ones ?
Posted by Mary Horton on Mar 19th, 2020
‘Enforcement’ will ultimately be necessary, some people are so selfish and/or stupid!
To place a comment please login Login »