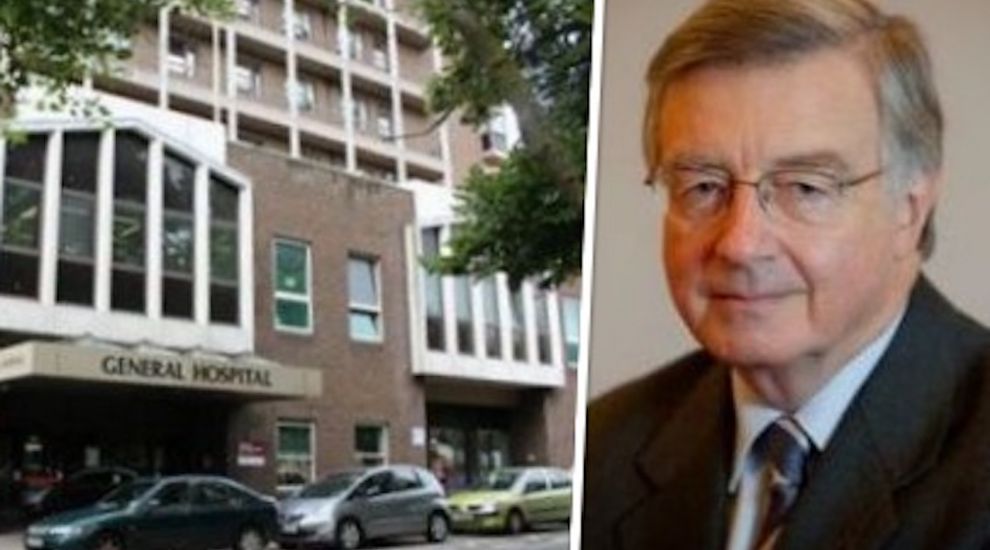 Senator Sir Philip Bailhache is receiving treatment in hospital after falling ill during a special ceremony in the Royal Court today.

Sir Philip, the Minister for External Relations, had been in attendance at the Assize d’Heritage - a twice-yearly feudal tradition - earlier today.

He was taken ill during the proceedings and was subsequently taken to hospital.

In a statement, the Chief Minister confirmed that he was now recovering.

“Senator Sir Philip Bailhache was taken ill whilst attending the Assize d’Heritage in the Royal Court of Jersey earlier today.

“I can confirm that Sir Philip is now in a comfortable and stable condition at Jersey General Hospital, where he is receiving treatment.

“I send the very best of wishes to Sir Philip.”